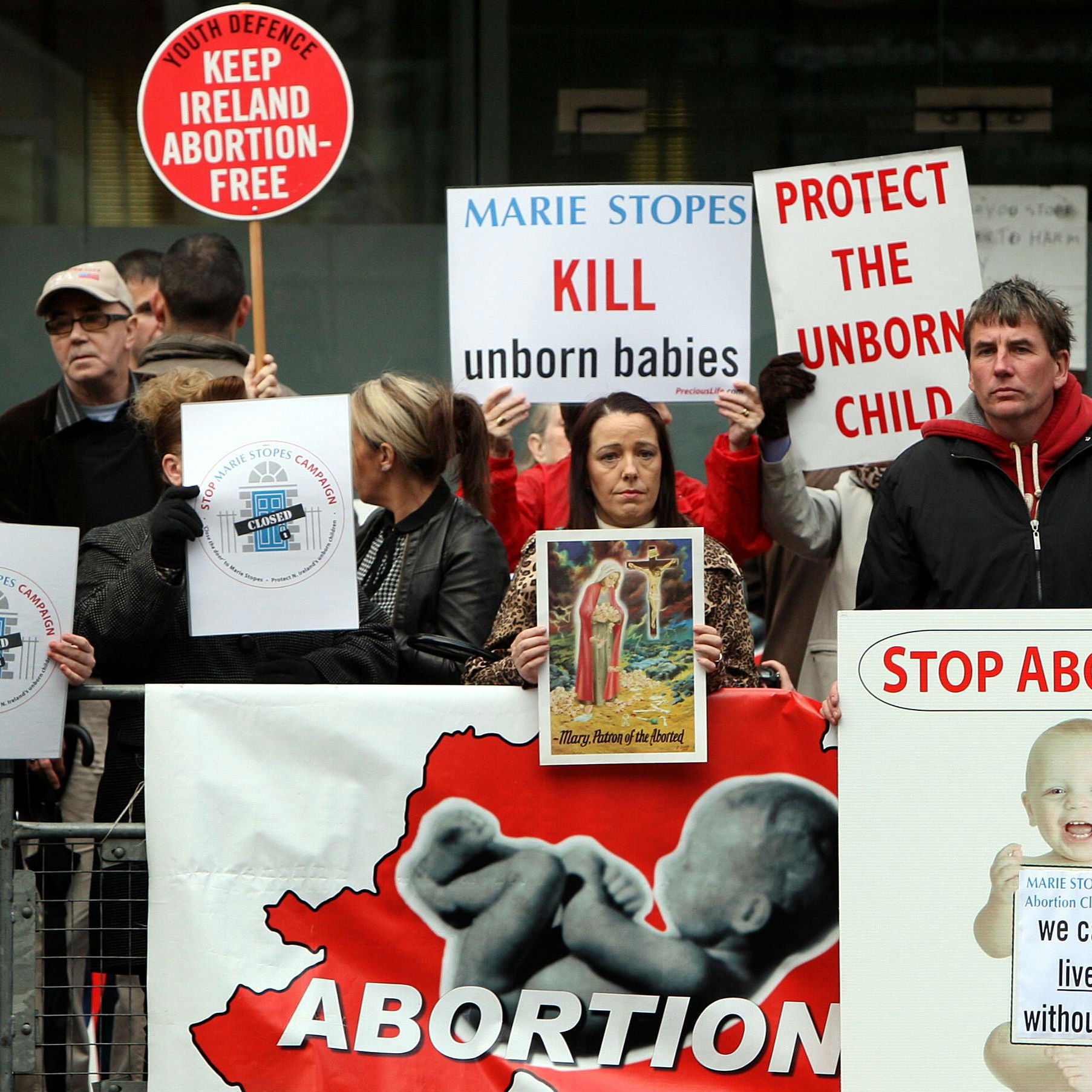 The magazine, which launched today, started as a monthly section in the Vatican newspaper L’Osservatore Romano 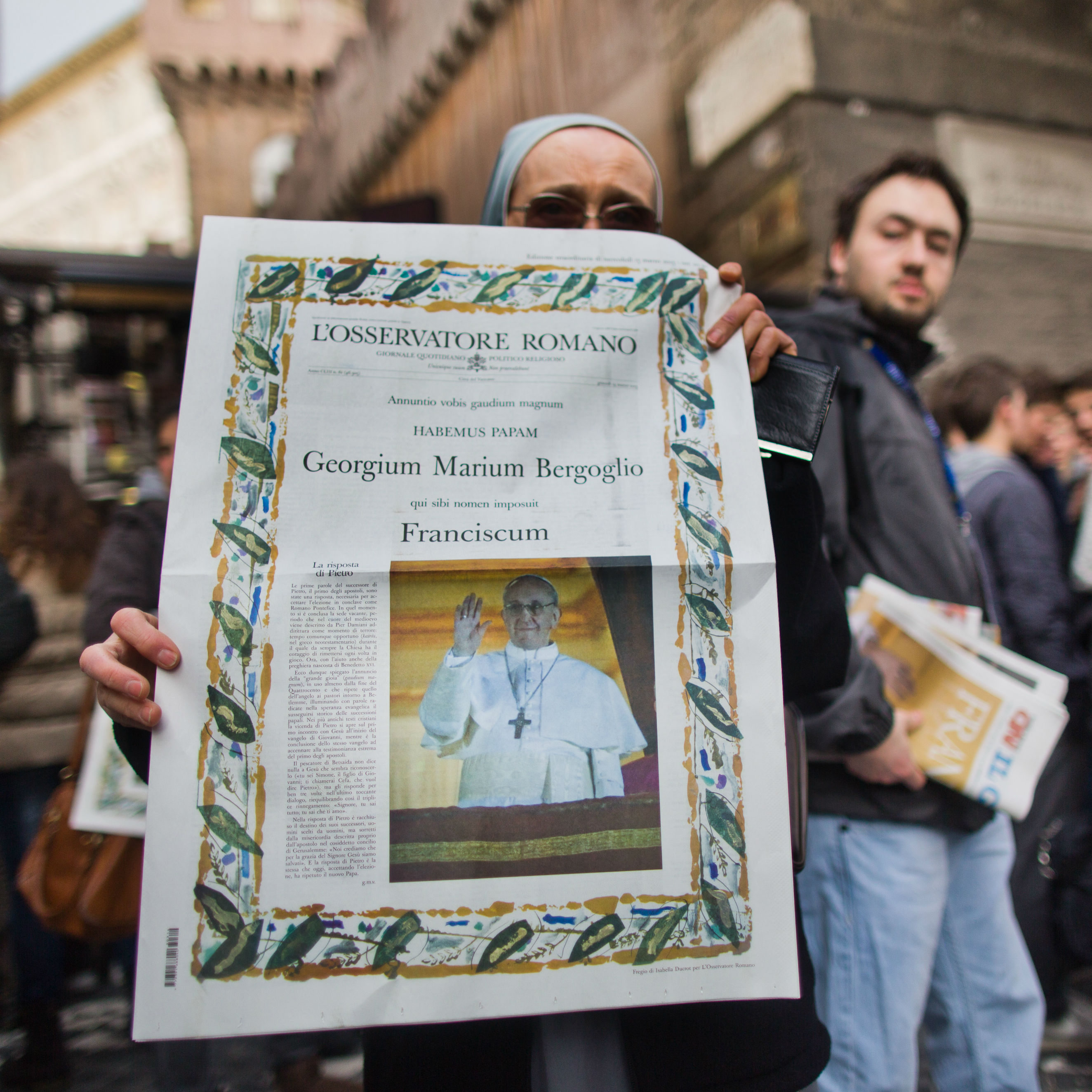 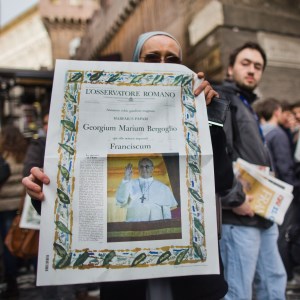 The Church has ignored the female contribution to Catholic culture in recent years, according to an editorial in a new women’s magazine published by the Vatican’s semi-official newspaper.

Lucetta Scaraffia, the co-ordinator of Women-Church-World, the new monthly magazine published by L’Osservatore Romano, said that a “hidden revolution” had taken place during the last century with women making an increasingly important contribution to the intellectual life of Catholicism.

But this, she explained, had been “almost ignored” by the Church even though it had intensified in the years following the Second Vatican Council when more and more women started to study theology.

The new monthly magazine launched today by Cardinal Pietro Parolin, the Holy See’s Secretary of State whose department oversees the newspaper, started as a monthly section in L’Osservatore Romano. It's first edition features articles by Elisabeth Parmenthier, a Lutheran pastor who writes on ecumenism, and an analysis by Debora Tonelli, an Italian political philosopher, on the biblical figure of Deborah, the only female judge mentioned in scripture.

Its theme is the Visitation and has a front cover depicting the moment when Mary, pregnant with Jesus, meets Elizabeth, who is pregnant with John the Baptist. In her editorial Dr Scaraffia says the event shows the prophetic role of women and should not just be reduced to a moment of solidarity.

“Both are able to see the true and profound meaning of the events that they are are living through and are able to perceive the divine even when it is hidden,” she writes, “and they do it earlier than men and before the priests and sages”.

On the same day the magazine was launched Pope Francis released his prayer intentions for the month of May which he has dedicated to women, starting with their role in the family and including those forced into slavery and those suffering sexual violence.

The Pope has been urged to give a greater role to women in the Church, where the vast majority of positions of authority are held by men, and where the possibility of female ordination is not permitted to be discussed. In the Vatican no major department is run by a woman while the hope that Francis might appoint female cardinals - who would not need to be ordained as priests - has fallen by the wayside.

Cardinal Parolin, however, speaking to journalists this week about the overhaul of L’Osservatore Romano, said that in his view there’s no reason why a woman one day couldn’t have his job. “A woman could become Secretary of State, in the sense that the role of the Secretary of State is evidently not bound to the sacraments or the priesthood,” the Italian cardinal said on Tuesday. “In any case, I repeat, let’s look at the path that has been traveled, and the Lord will tell us how far we can go,” he said in comments reported by Catholic news site Crux.

Other small shifts appear to be taking place. In March the Women-Church-World section in L’Osservatore Romano called for females to be able to preach at Mass, currently exclusively reserved for priests and deacons.

Dr Scaraffia, a feminist journalist and professor, has been a regular writer in the Vatican’s newspaper despite being an outspoken critic on the male-dominated leadership of the Church. In a 2010 article in L’Osservatore Romano she said bishops had created an “omerta” - the Italian word for code of silence used in The Godfather films - in their handling of clerical sexual abuse. Had women been allowed to occupy senior roles in the Church, Dr Scaraffia explained, they “would have been able to rip the veil of masculine secrecy that in the past often covered with silence the denunciation of these misdeeds".