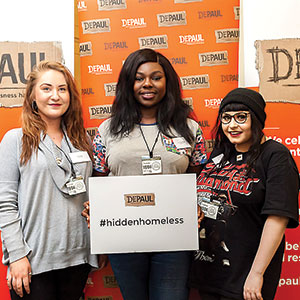 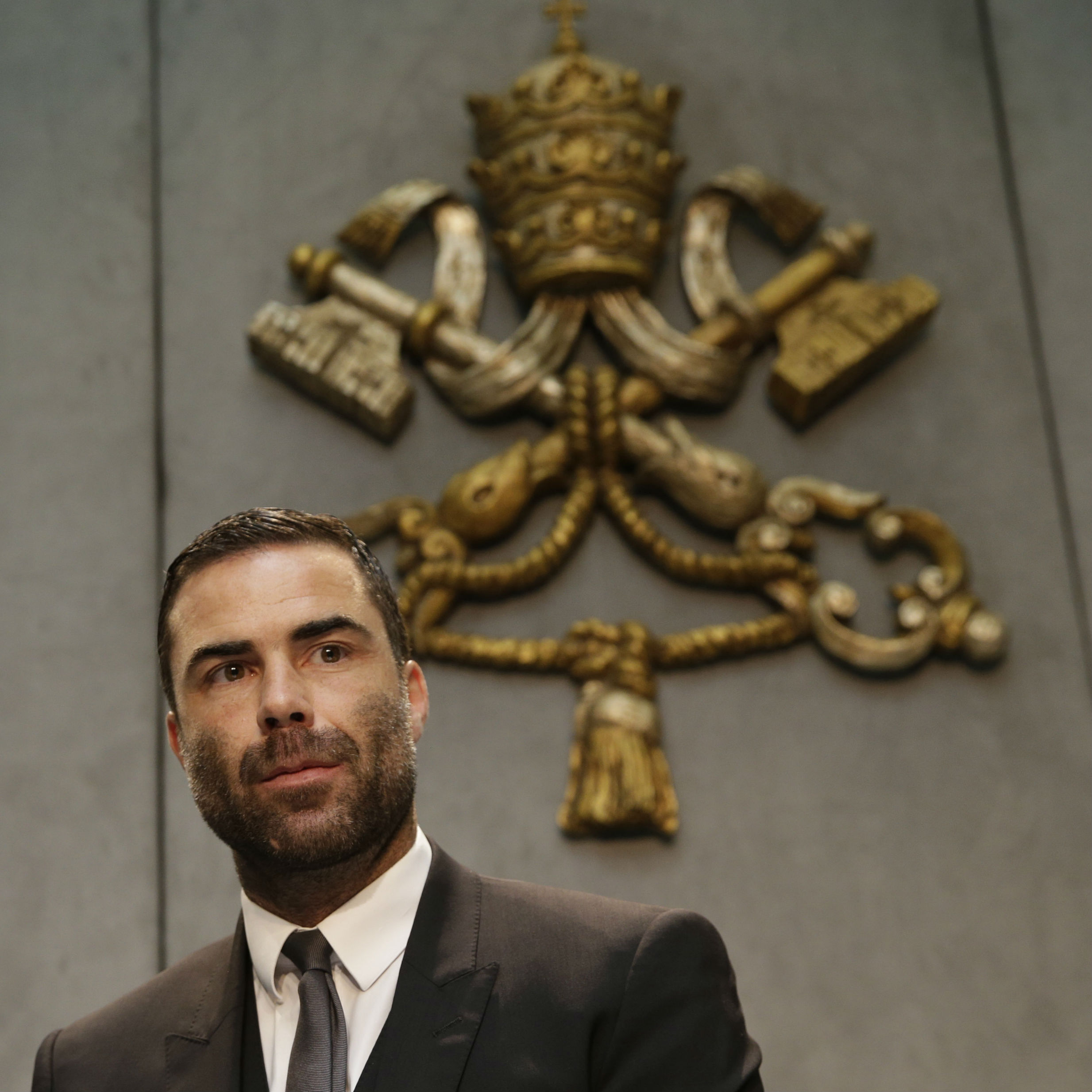 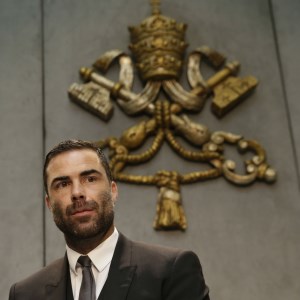 The Vatican's financial watchdog has said it received 544 reports of suspicious financial transactions last year, as Pope Francis battles to clean up the Holy See’s management of money.

More than €17 million (£13.2m) in cash and assets were frozen by the Vatican’s financial watchdog last year thanks in part to beefed-up efforts to flag potential tax cheats who are using the Vatican bank to hide money.

In their annual report released today, the Vatican’s Financial Information Authority revealed they had suspended transactions totalling €9.7m (£7.3m) compared to just €561,574 (£436,042) last year. Alongside this, assets worth €7.6m (£5.9m) were frozen, the first time such action has been taken.

The financial information authority was set up by Pope Benedict XVI in 2010 to clamp down on financial crimes taking place in the Holy See and to ensure the Vatican complies with anti-money laundering regulation. Under Francis, however, it has been given the legal right to ensure transparency and financial supervision.

According to the watchdog’s president, René Brülhart, the increase in reports of suspicious activity last year relates to the closing down of a large number of accounts at the Institute for the Works of Religion (IOR) - better known as the Vatican bank.

“I would like to see the figure at zero,” he said, “but this doesn’t reflect reality. Wherever you have financial activity, you always see something suspicious”.

The watchdog’s report also said it had referred 17 cases to Vatican prosecutors including “serious financial crimes” of insider trading. Last November it was reported that Holy See authorities were investigating an Italian banker, Giampietro Nattino, for using an account at the financial powerhouse Administration of the Patrimony of the Apostolic See (APSA) for market manipulation and insider trades.

Questions are increasingly being asked of APSA, a body which operates under little accountability, yet manages a property portfolio, investments and pays Vatican employees’ salaries. It emerged today that APSA does not fall under the financial watchdog’s jurisdiction as it is deemed not to be an “entity that carries out financial activities on a professional basis”.

He was dealt a blow last week after the controversial suspension of the first Vatican audit by a globally recognised firm, PricewaterhouseCooopers (PwC). Although PwC had been commissioned by the Pope’s economy council their work was this month unilaterally suspended by a senior official from the Secretariat of State who cited procedural concerns with the firm’s contract, including that it had been signed by Cardinal Pell.

Pressure is increasing on the Pope to get finances under control, particularly as he was elected by his fellow cardinals with a mandate to clean up the Roman Curia and bring an end to scandals. Since 2013 he has introduced a number of changes including new management of the Vatican bank and transferring Pell from Sydney to help him with overhauling the finances.

But after the suspension of the audit there are concerns that the reform is stalling and Pell’s position has come under pressure after he was criticised for evidence he gave last month to an Australian Royal Commission investigating sexual abuse.

Just hours before the authority released its report, Francis decided to pay a visit to both Pell’s office - the Secretariat for the Economy - and the offices of APSA.

With the exception of APSA, the Vatican’s financial authority has the power to oversee all departments in the Roman Curia and those headquartered in the city state.

Using on-site inspections the watchdog can suspend transactions, freeze assets and then refer allegations to the Vatican prosecutor known as the “Promoter of Justice” who has the power to take the next steps.

The latest report demonstrates that the increased vigilance is having an effect as the amount of cash from other countries coming into the Holy See has reduced significantly in the last four years. This suggests that people no longer view the Vatican as a place to deposit cash with questionable origins.

The Holy See has struggled to come up to the mark when it comes to the international financial standards set by Moneyval, an anti-money laundering agency. In 2012, citing serious failures at the Vatican bank, the Holy See was given a negative rating in almost half of all transparency-related areas.

It led to some banks cutting themselves off from the Vatican, which came to a head in 2013 when chip and pin machines in the city state stopped working. This was due to the Bank of Italy refusing authorisation for Deutsche Bank’s Italian unit to provide services within the Vatican’s walls.

Since then Moneyval has issued more positive reports and the new leadership of the Vatican bank has cleaned things up.

The task for the Holy See is summed up in the introduction to the authority’s report by its director, Tommaso di Ruzza: “Transparency and integrity in the financial sector are fundamental goals,” he wrote.