Pope Francis: The Holy Spirit is not the property of the ecclesial hierarchy 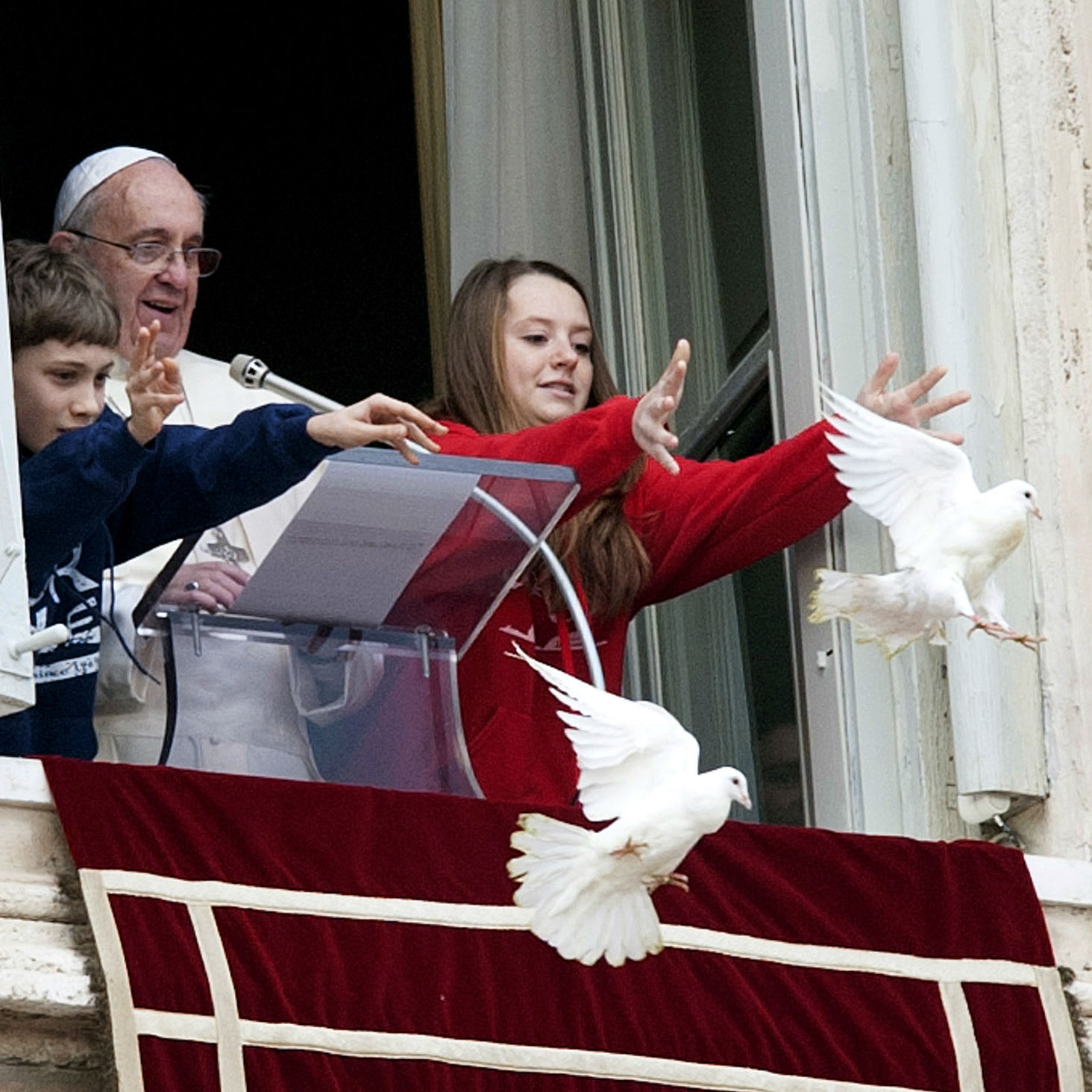 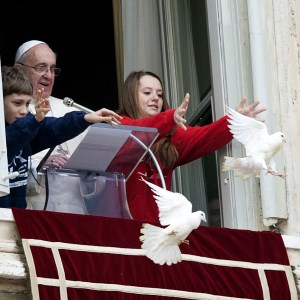 The laity is being obstructed from taking its role in the Church by an overly clerical mindset, Pope Francis has said.

In a letter released today from Pope Francis to Cardinal Marc Ouellet, President of the Pontifical Commission for Latin America, he said: “I remember the now famous phrase: ‘it is the hour of the laity,’”...But it seems that the clock has stopped.”

The letter came following a meeting between the Pope and members of the commission who had discussed the role of laity in Latin American countries.

In a set of firm remarks, Francis said: “The laity are part of the holy faithful People of God, and are therefore the protagonists of the Church and the world; we are called to serve them, not to make use of them.”

The Pope condemned clericalism which he described as one of the “greatest deformations that Latin America must face,” then adding: “far from inspiring various contributions and proposals, it gradually extinguishes the prophetic flame of which the entire Church is called to bear witness in the heart of her peoples.”

Pointing out that “no one is baptised a priest or bishop” Francis cited the phenomenon of “popular pastoral ministry” in Latin America, which is lay-led and which he said was a “fundamental” expression of faith.

“We trust in our People, in its memory and sense, we trust that the Holy Spirit acts in and with it and that this Spirit is not merely the 'property' of the ecclesial hierarchy,” he said.

There is a particular need for laity to take an active role in the Latin American church given that many dioceses struggle with a dire shortage of priests.

The first Latin American Pope is renowned for a theology rooted in being close to people and discerning the will of God from them. This “bottom up” approach has similarities with the lay-focussed Liberation Theology movement which sought to bring the Church closer to the poorest in society and fight injustices. It was a movement that emerged out of Latin America but the Vatican clamped down on it during Pope John Paul II's papacy.

Throughout his papacy, Francis has shown an aversion to clericalism and stressed the need for bishops to be close to their people rather than to act as “princes”.

Along with leading the Latin America commission, Cardinal Ouellet is the Prefect for the Congregation for Bishops which plays a crucial role in appointing leaders of dioceses across the world.

The cardinal is a theologian who is close to Benedict XVI and he has reportedly clashed with Francis over the appointment of bishops. The Canadian cardinal was said to have threatened to resign as the Pope had kept him out of the loop over the naming of some bishops.