Be a living example of what you preach, Pope tells new priests

Half of all new converts to Catholicism in Vienna are Muslim 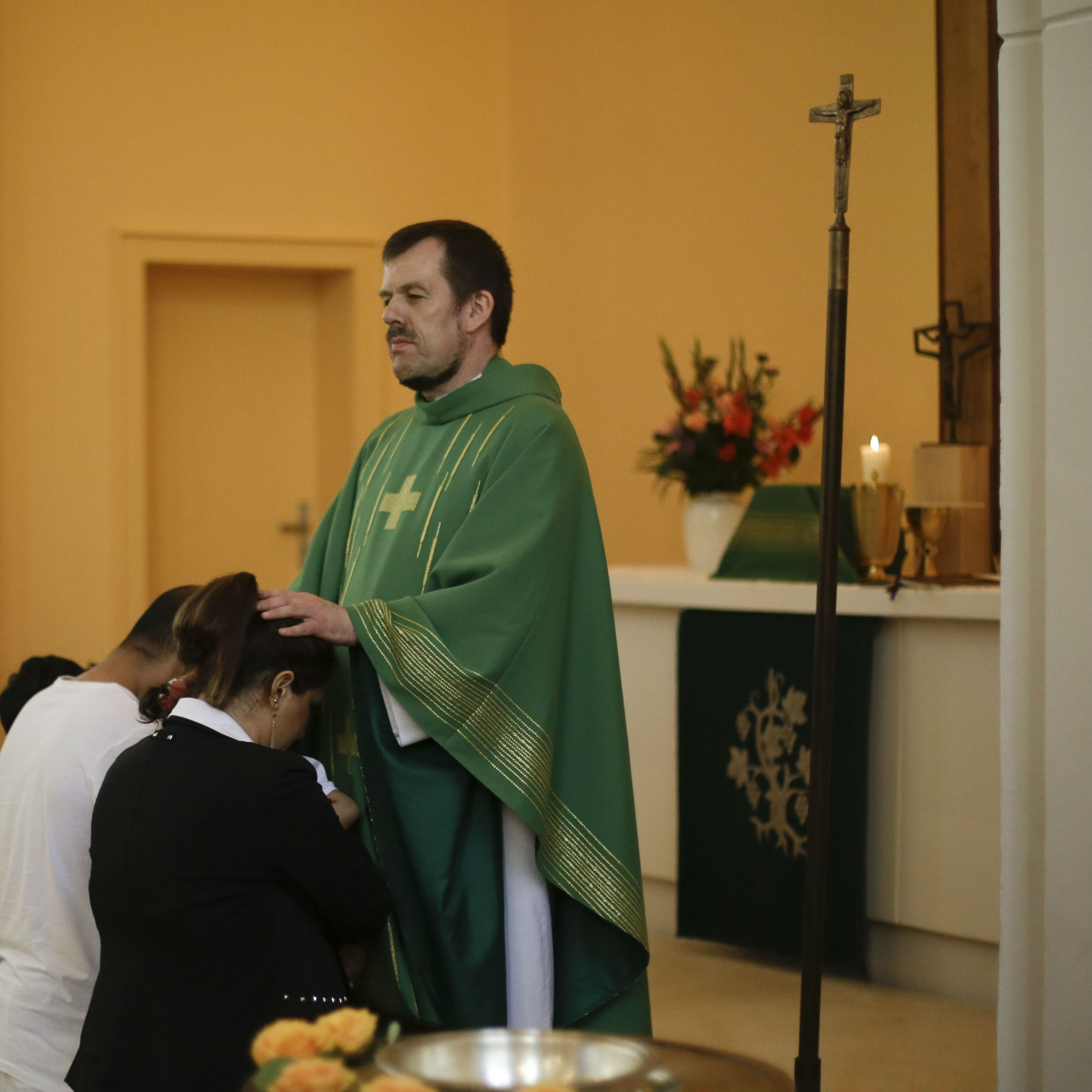 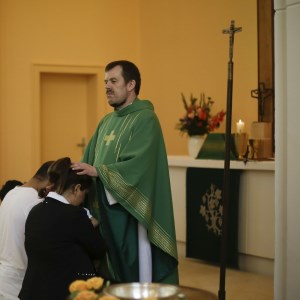 Leaders of the Catholic and Protestant churches in Austria have prepared guidelines for Muslim converts to Christianity after increasing numbers of asylum seekers are asking to be baptised.

The topic was the main point of discussion at the plenary of the Austrian branch of the Ecumenical Council of Churches, ÖRKÖ, in Vienna last week, after it was found that around 50 per cent of the 300 adult baptism candidates in Catholic churches are Muslims.

By contrast, in the Archdiocese of Westminster in London, the majority of adult baptisms are people of no faith, said a diocesan spokesperson.

Both Churches agreed that converts from Islam must be carefully prepared for baptism in special, individual courses lasting at least one year. Both the Austrian bishops’ conference and the Protestant General Synod have published precise guidelines on how to proceed in such cases.

Among the points agreed were: converts must be made familiar with the central tenets of the faith and doctrinal teaching; they must be carefully led to personal conversion and instructed how to reorientate their lives; special care must be taken to school them in prayer and they must be integrated into a specific Catholic or Protestant community and/or parish. It is also important that each convert is accompanied by a professional spiritual advisor, the guidelines state.

The interrogation of asylum seekers regarding their conversion by the asylum authorities was a “most sensitive” issue, Karl Schiefermair, a member of the Protestant High Consistory in Austria, pointed out at the plenary. While the authorities had the right to investigate the validity of the grounds given for seeking asylum, judges and civil servants could not test applicants’ Christian faith, he said.

Both Churches drew attention to the increasing difficulty of finding suitable interpreters who were acquainted with Christian religious vocabulary; only recently a Farsi interpreter had translated the word “Sacraments” as “feasts”.

The asylum seeker concerned had naturally answered “Easter, Christmas and the Ascension” instead of listing the seven Sacraments. A list of the correct translation of Christian vocabulary in Farsi was now being prepared, the head of the coordinating office for the catechumenate and asylum in the Austrian bishops’ conference, Friederike Dostal, told the plenary.

The majority of Muslim converts in Austria come from Iran and Afghanistan, followed by Syria and Iraq. According to a report in German-language daily newspaper Kurier, the Archdiocese of Vienna has seen requests for baptisms from Muslims increase from one third to half of all candidates.