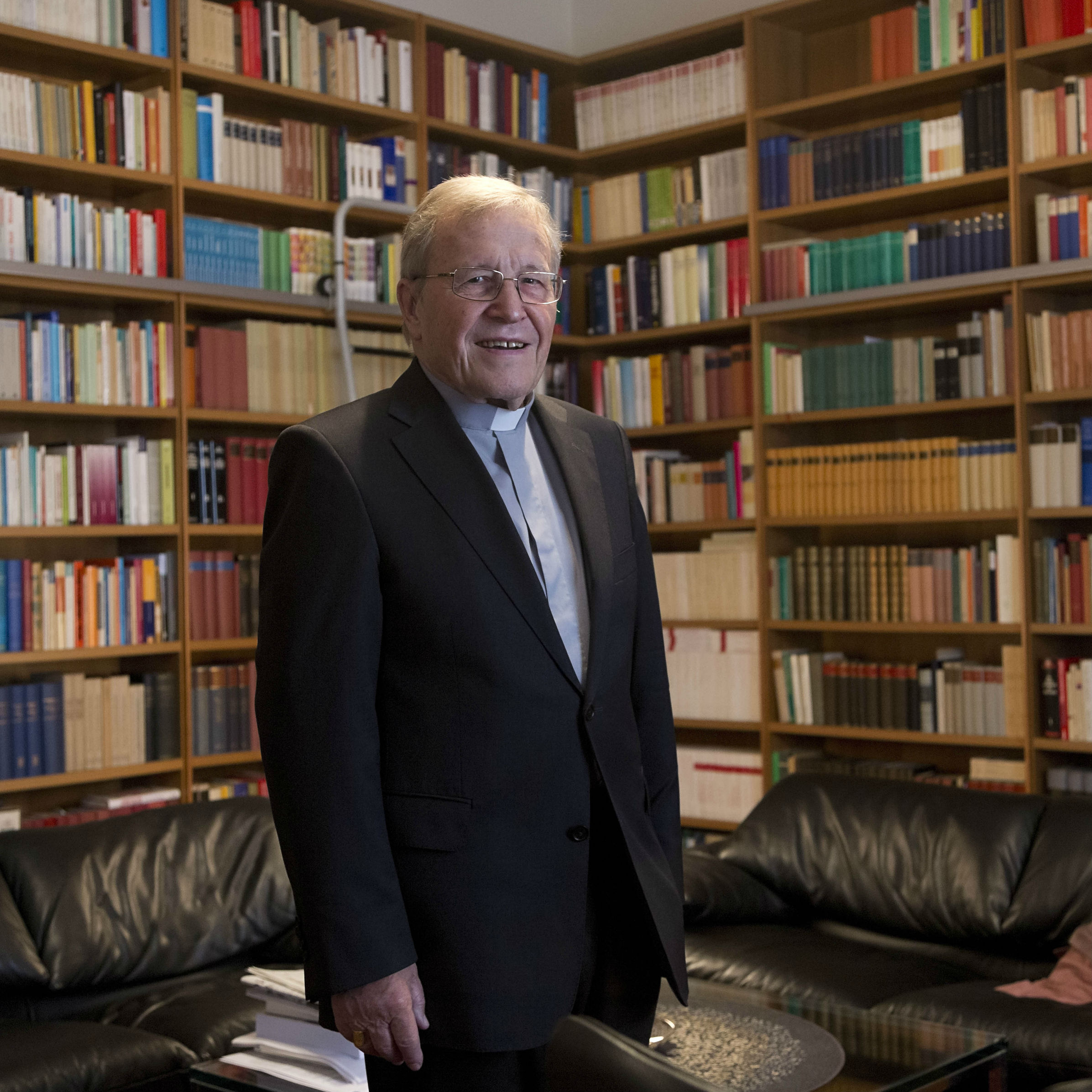 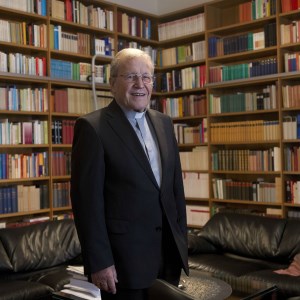 One of the key reforming voices during the Synod of Bishops on the family has said Pope Francis’ document is a decisive shift for the Church.

Cardinal Walter Kasper told The Tablet that the Pope’s apostolic exhortation, Amoris Laetitia, “doesn’t change anything of church doctrine or of canon law – but it changes everything”.

The retired cardinal has been influential on Francis’ thinking on marriage and those living in “irregular situations” and it was he whom the Pope asked to address a consistory of cardinals in February 2014 on how Communion might be given to divorced and remarried couples.

The cardinal said that by putting doctrine in a new perspective the document “overcomes a rigid casuistic approach and gives room for Christian freedom of conscience”.

He continued: “I don’t like to say, ‘This is revolutionary’, because revolutionary sounds like giving up or destroying something by violence, whereas the document is a renewal and an updating of the original holistic Catholic vision.”

This, the cardinal said, does not mean a change in rules nor is it just about making exceptions, but instead it makes room for “Christian freedom of conscience”, illuminated by the Gospel.

Kasper explains that the exhortation, whose title means The Joy of Love, opens the possibility for divorced and remarried Catholics to receive communion.

He said that by “applying the general vision of the document to this specific situation it seems clear to me as to many other observers, that there can be situations of divorced and remarried where on the way of inclusion, absolution and communion become possible”.

The cardinal said this was “not as a general law or as a general permission, but according a spiritual and pastoral discernment judging case by case”.

There has been heated debate about how far the Pope has gone in allowing Communion for divorced and remarried couples with discussion focussed on footnote number 351 in the document, which suggests that in “certain cases” the sacraments can be given.

Progressives believes this opens up the possibility while conservatives maintain there has been no change.

Leading traditional Cardinal Raymond Burke, formerly in charge of the Apostolic Tribunal, the Church’s supreme court equivalent, wrote in an article for the National Catholic Register that the document could effectively be ignored.

“The Catholic Church, while insisting on the respect owed to the Petrine Office as instituted by Our Lord Himself, has never held that every utterance of the Successor of St Peter should be received as part of her infallible magisterium,” he wrote.

“The only key to the correct interpretation of Amoris Laetitia is the constant teaching of the Church and her discipline that safeguards and fosters this teaching,” he continued.