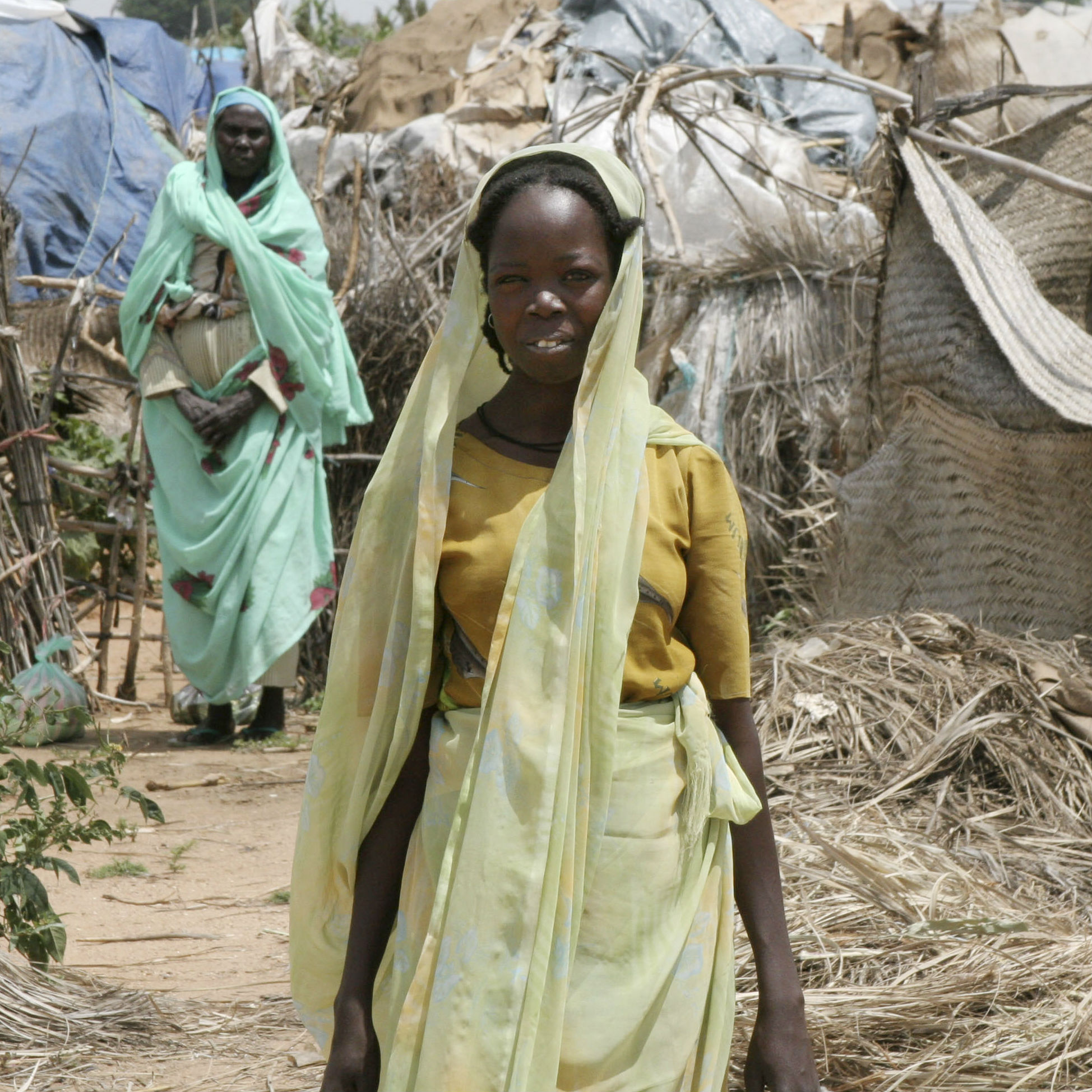 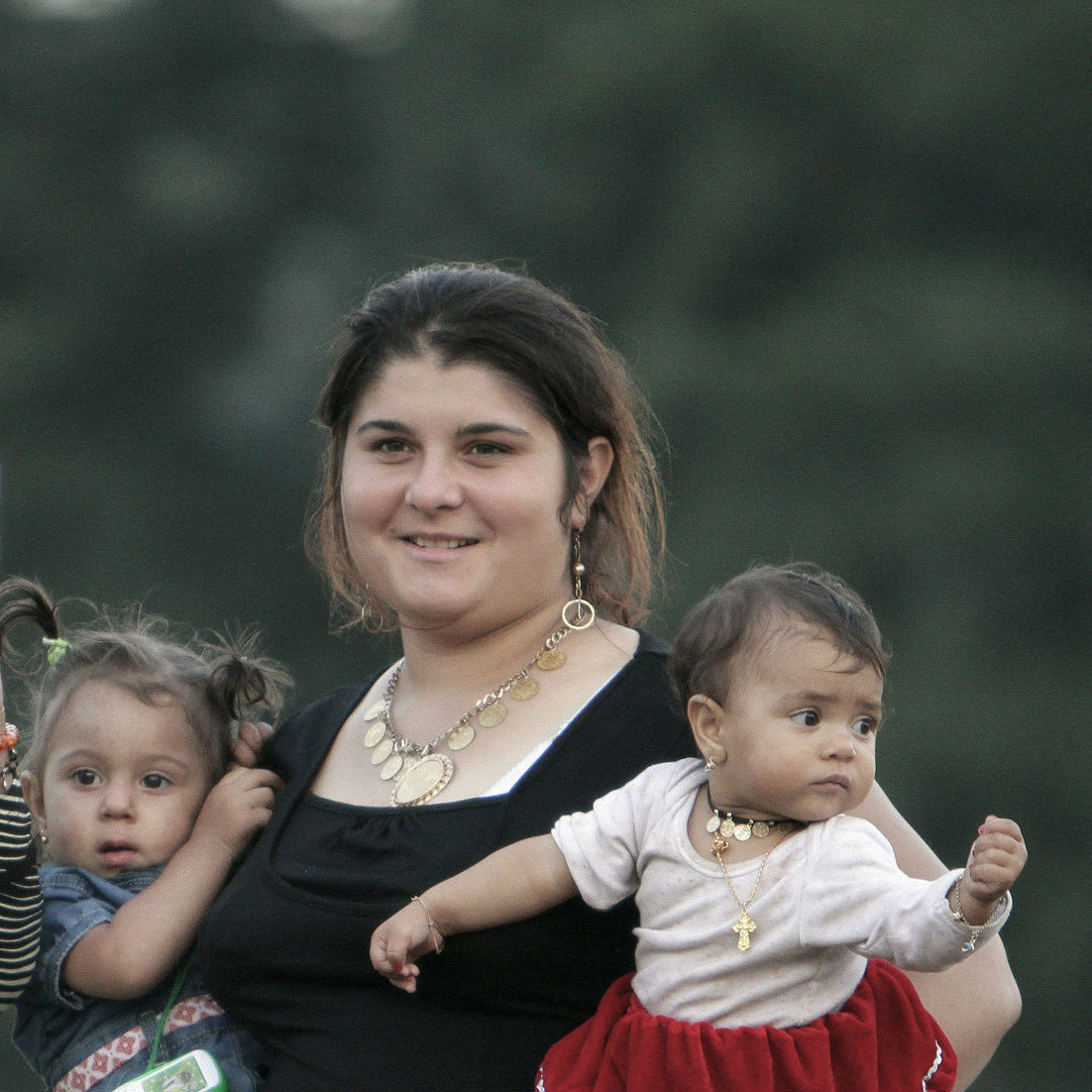 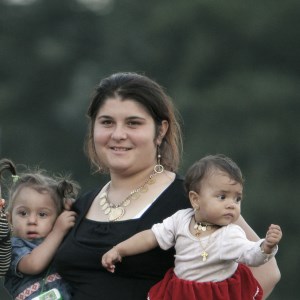 European bishops have come together to condemn the mistreatment of Roma gypsies, who they say are "among the most deprived and marginalised people, facing daily discrimination and often denied access to basic schooling, housing and healthcare".

In a joint declaration with the non-Catholic Conference of European Churches (CEC), the Swiss-based Council of Catholic Episcopates of Europe (CCEE) said the "deplorable conditions" faced by Roma reflected a "long history" of anti-Gypsy prejudice. However, it added that Roma minorities had preserved their culture, and should be brought into a "meaningful dialogue" to "overcome fears and work for an integration which respects the Roma identity".

"The Roma have a centuries-old sense of shared European identity and free movement across political, cultural and religious boundaries. But they are one of the indigenous European nations without equal standing in respect and honour. More than 600 years after their migration to Europe, their full reception remains incomplete," said the statement released for International Roma Day (8 April).

"We encourage Christian communities in Europe to continue supporting Roma well-being and actively working to end hate speech and social exclusion", said the faith leaders. "We appeal to all to welcome the marginalised and uphold their human dignity as a gift from God. Roma people, with their unique traditions, faith and culture, are also called to bring their values to European society as responsible citizens."

Europe's Roma comprise a third of the world's total, and are the continent's least organised and represented minority. They have high unemployment and infant mortality, and Roma life expectancy is currently 15 years below the European average. Up to half of all Gypsies, who reached Europe in the Tenth Century from the Punjab, were killed by the Nazis during the Holocaust, an outrage not publically acknowledged until the 1990s.

The Catholic Church published its first "Guidelines for Pastoral Care of Gypsies" in 2005 and now runs Roma ministries in several countries, although calls for a special Roma bishop have been repeatedly turned down in Slovakia, where some demographic experts have forecast Gypsies could become the majority population by 2050.

In its statement, the CCEE said the continued mistreatment of Roma was "a disgrace to all European countries", and urged Christians to acknowledge their historical responsibility and make "renewed efforts for healing and reconciliation".

"For centuries, Roma have been enslaved, tortured and murdered, their families broken apart – they suffered legal persecution, were segregated from society and denied basic civil rights," the Catholic bishops' council added. "The principal way out of the present difficulty facing the Roma people and their families is learning, work and faith. Their inclusion is a necessary indication of our commitment to a shared European identity, and to the free movement of people, commerce and ideas".

The appeal coincided with an annual meeting of the Church's International Committee for Gypsies, attended at Esztergom in Hungary by 140 priests, nuns and lay Catholic specialising in Roma pastoral work.

There are currently 10-12 million Roma living in Europe.