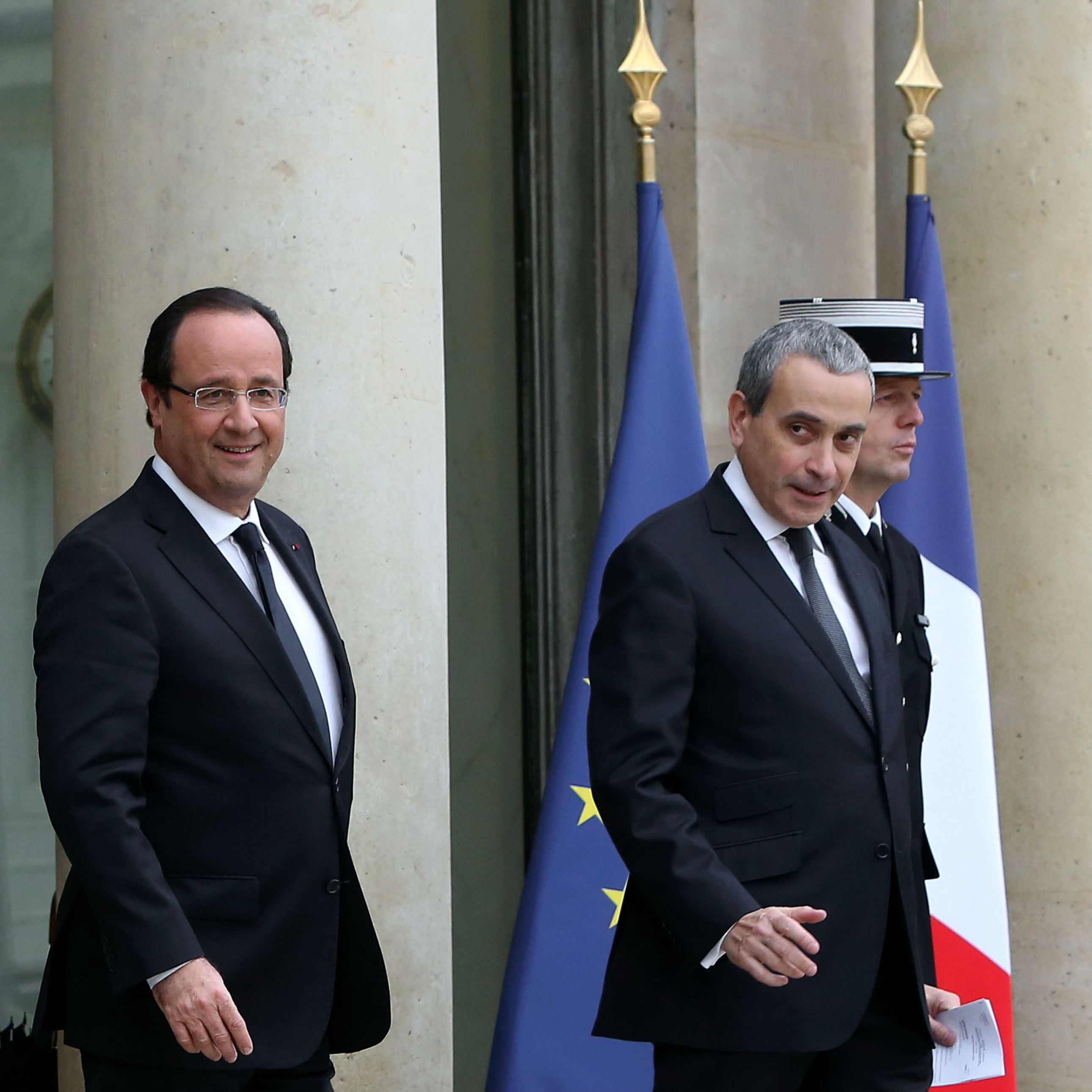 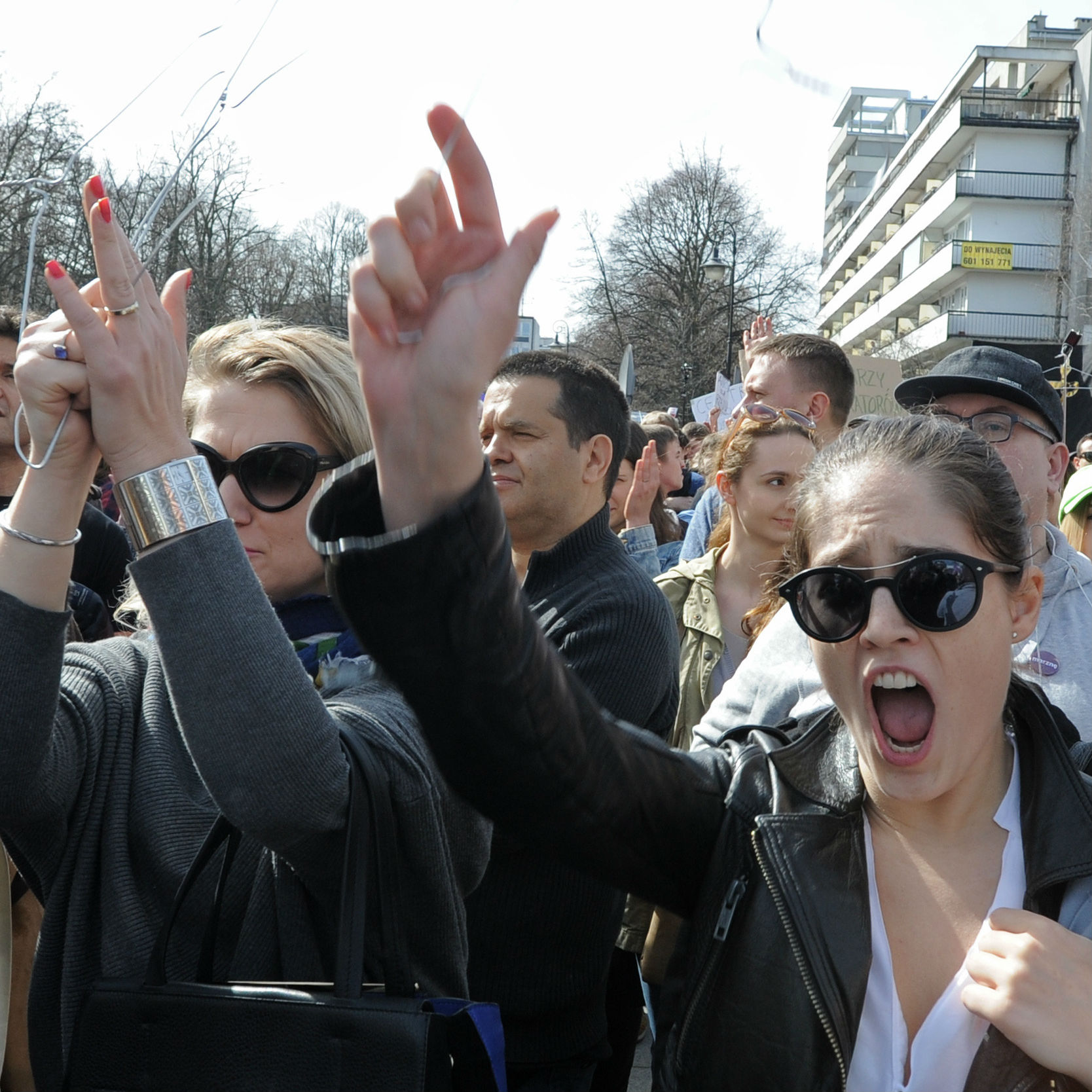 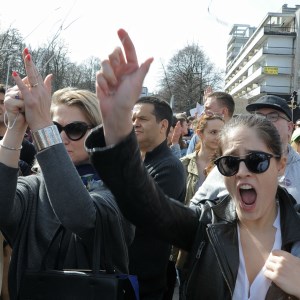 Several groups of Polish Catholic women walked out of church services in Warsaw and Gdansk to protest against a proposed tightening of the country’s abortion laws.

A video posted on Facebook shows women leaving Warsaw church of Saint Anna and shouting "scandal" as a priest read out a letter from Polish Catholic bishops in favour of the total ban on abortion. The same church service walkout took place in Gdansk St Mary´s cathedral.

"Every woman, every person has a right to choose. I do not push anyone to make an abortion but I think we cannot simply ban abortion in cases of women in various difficult situations," said one of the Warsaw protesters, Iga Zagrzejewska, to the Polish Gazeta Wyborcza daily.

"We have no right to force this ban on women," said Anna Zawadzka, another woman who walked out of the church service in Warsaw.

Poland already has one of the most restrictive abortion laws in Europe. The country allows the termination of a pregnancy only at an early stage and when it threatens the life or health of the mother, when the baby is likely to be permanently handicapped or when pregnancy originates from a crime such as rape or incest.

In a letter read out in Polish churches on Sunday, however, bishops called for legislative action to tighten this regulation. “Catholics’ position on this is clear, and unchangeable. One needs to protect every person’s life from conception to natural death,” they said. “We ask the lawmakers and the government to initiate the legislation."

The public debate around reproductive rights in Poland has been building for months. The conservative Law and Justice (PiS) party, which came to power last October, plans to tighten regulations to bring them into line with the Catholic Church’s teachings. The PiS leader, Jaroslaw Kaczynski, told reporters that as a Catholic, he had to follow the bishops’ call. He said he would not force his party to vote for a ban in parliament, but was “convinced that a vast majority of the caucus, or perhaps all of it, will back the proposal”.

The call of Catholic bishops and the plans of the conservative Polish government infuriated liberal Catholics and women’s rights activists. Some 7000 people protested outside the Polish parliament on Sunday against the plans for a total abortion ban. “Even Iran’s abortion laws are more liberal than this proposal. That’s why we must protest,” said Marta Nowak, one of the protesters at the rally organised by the Polish leftwing Together party.

Official statistics show only a few hundred abortions are performed in Poland every year, but pro-choice campaigners say underground abortions are common.

In last year’s general election the Law and Justice Party became the first party since Poland rejected communism to achieve an overall majority, winning 235 of the 460 seats of the Sejm, the Polish parliament.

They also gained control of the upper house of the Poland’s legislature, taking 61 of the 100 seats in the Senate, in what was seen as a large mandate for their pro-life social conservative agenda.