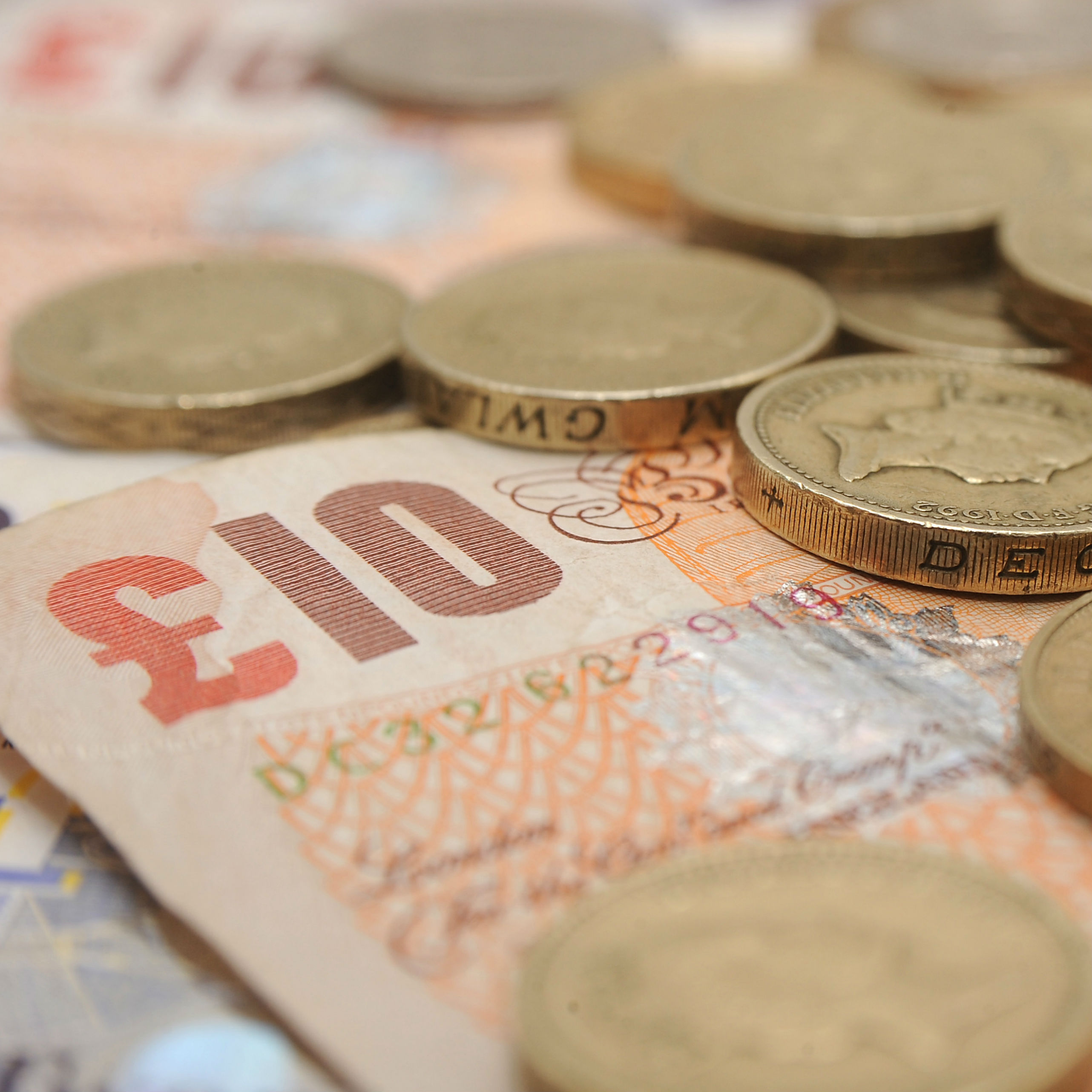 Selfish desire for money is the enemy of true harmony, Pope says 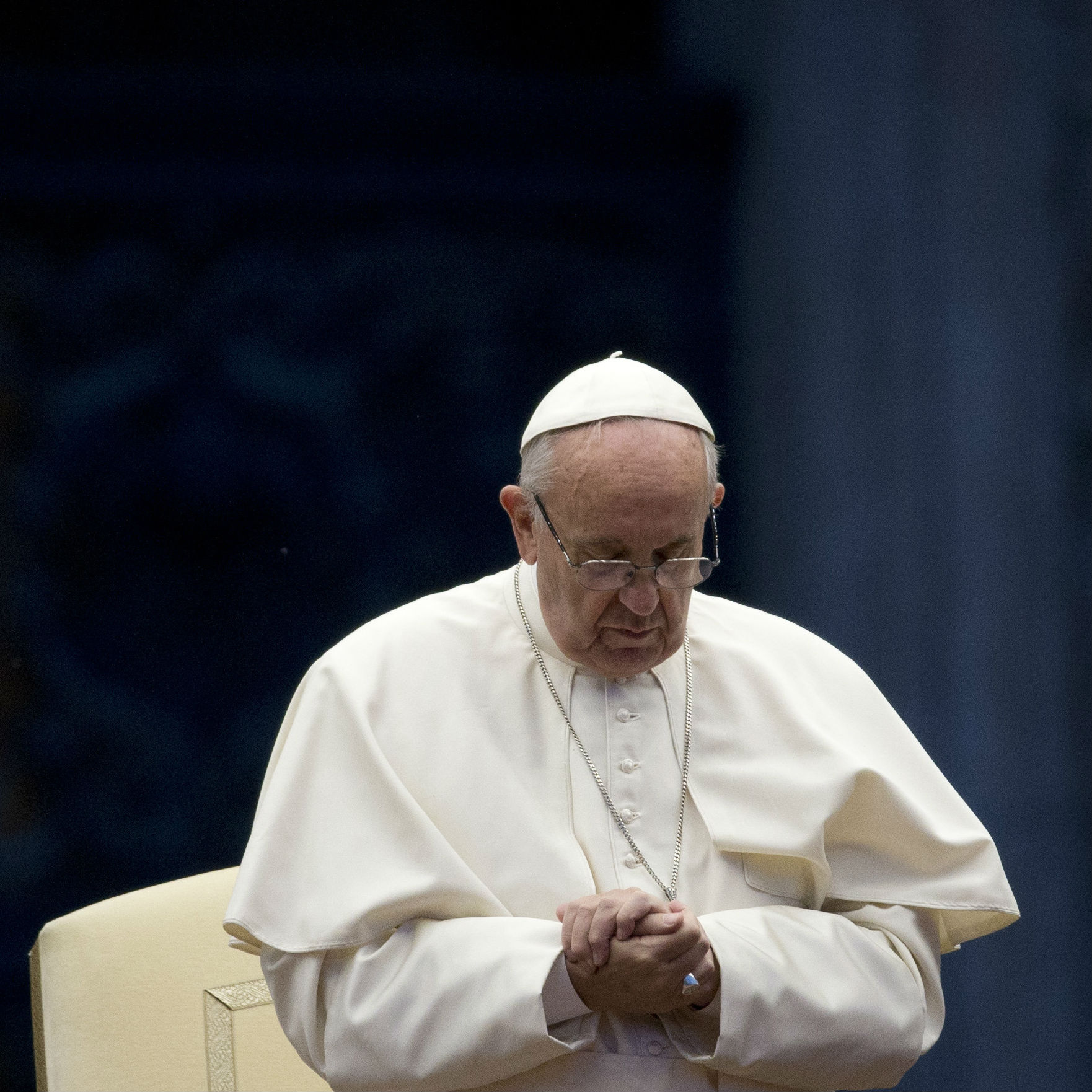 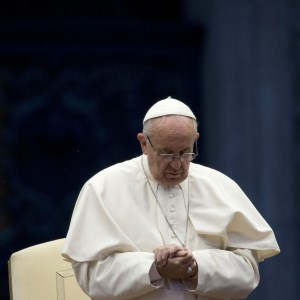 Pope Francis has met with the leader of the Society of Saint Pius X, raising the possibility of breaching the rift between the dissident traditionalist group and the Church.

The Vatican confirmed that Francis saw Bishop Bernard Fellay for 40 minutes last Saturday for a “private and informal meeting.”

The society was founded in 1970 by Archbishop Marcel Lefebvre in order to preserve the liturgy and traditions of the Church in the face of the reforms of the Second Vatican Council.

Attempts were made by Pope Benedict XVI to heal the rift although this ran into trouble when in 2009 he lifted the excommunication of four of the society’s bishops - one of them, Richard Williamson, was later found to be a Holocaust denier. Williamson is no longer a member of the order.

Pope Francis has also been keen to bring about reconciliation with the Lefebvrists despite Bishop Fellay criticising his papacy.

In a recent interview with L’Espresso, Bishop Fellay said the Pope’s moves toward them could be seen as part of his desire to reach out to the margins of the Church.

“I would not be surprised if he considered us as one of these peripheries which he manifestly prefers,” the bishop said.

“We see also Pope Francis rather constantly critiquing the established Church, what is called in English the establishment — we say that from time to time in French, too — reproaching the Church for being self-satisfied, a Church that no longer looks for the lost sheep.”

Last year, Francis allowed priests in the society, which has an unclear canonical status in the Church, to hear confessions during the Jubilee Year of Mercy.

The Pope has also expressed hopes that “solutions may be found to recover full communion with the priests and superiors of the fraternity”.

On its website, the Society of Saint Pius X confirmed the meeting took place on the evening of 1 April.

"Pope Francis had wanted a private and informal meeting, without the formality of an official audience," the Society of Saint Pius X note said.

The meeting "lasted 40 minutes and took place under a cordial atmosphere. After the meeting, it was decided that the current exchanges would continue. The canonical status of the society was not directly addressed, Pope Francis and Bishop Fellay having determined that these exchanges ought to continue without haste."