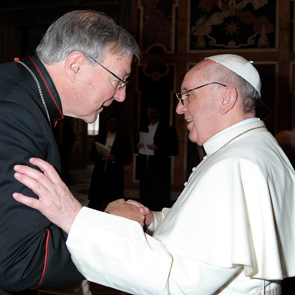 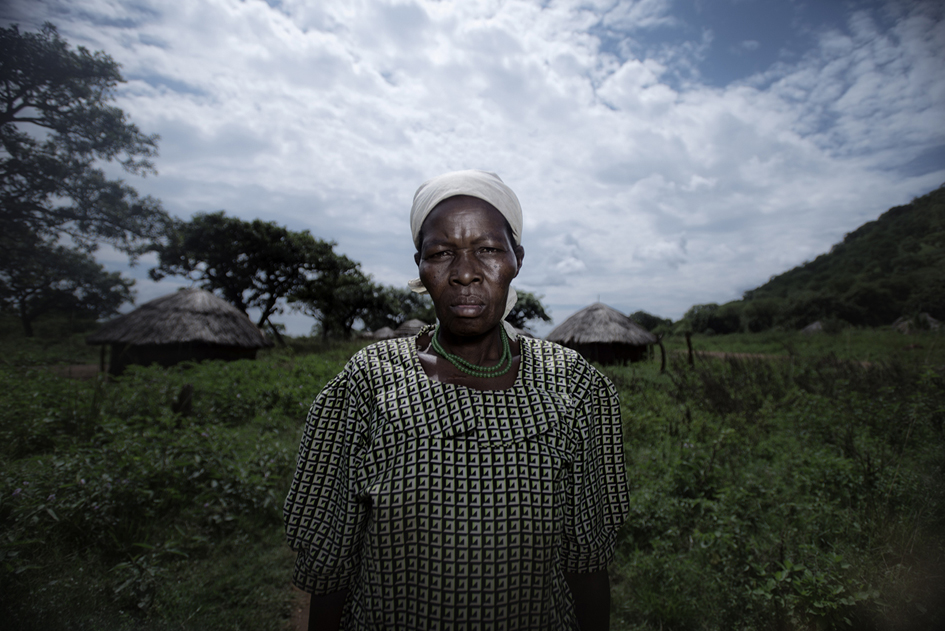 The charity Christian Aid is highlighting the cruelty inflicted on victims of the notorious warlord Joseph Kony, who with his Lord’s Resistance Army (LRA) led a trail of death and destruction in northern Uganda for nearly 20 years.

There is a US$5 million bounty on Kony’s head and the United States Congress this year has dedicated US$30 million to trying to track down Kony and hundreds of his followers who are thought to be hiding in a remote border area the size of California. LRA attacks were reported last year in the neighbouring Democratic Republic of Congo and its northern neighbour, Central African Republic.

A reminder of the singular cruelty of this rebel group can be seen in an exhibition currently showing in central London.

A Christian Aid team went to northern Uganda and collected testimonies of the horrors inflicted on villagers – members of the Acholi people – by the LRA in 1991. The exhibition includes photographs of survivors and their accounts of seeing relatives murdered and tortured. There’s a film of a former child soldier, Norman Okello who was abducted at the age of 12 and was forced to maim and kill for the LRA. He managed to escape after two years and returned for his family where he faced a long struggle to find acceptance and peace of mind.

In Kony’s Shadow: Stories of LRA Survivors is on at [email protected], Oxo Tower Wharf, South Bank, London SE1 9PH until 16 March. Much of the material can also be viewed here. Warning: viewers may find some content disturbing.

Above: Dorina Adjero, whose husband, Luzy, 41, and youngest son Ben, 20, were bludgeoned to death by LRA members. "Their faces just seemed blank; they were like spirits living in another world. The rebels were singing while they killed my family. By sharing my experiences, I at least feel some ease in my heart. It will relieve me of all the bad inside." Photo: Christian Aid/Will Storr