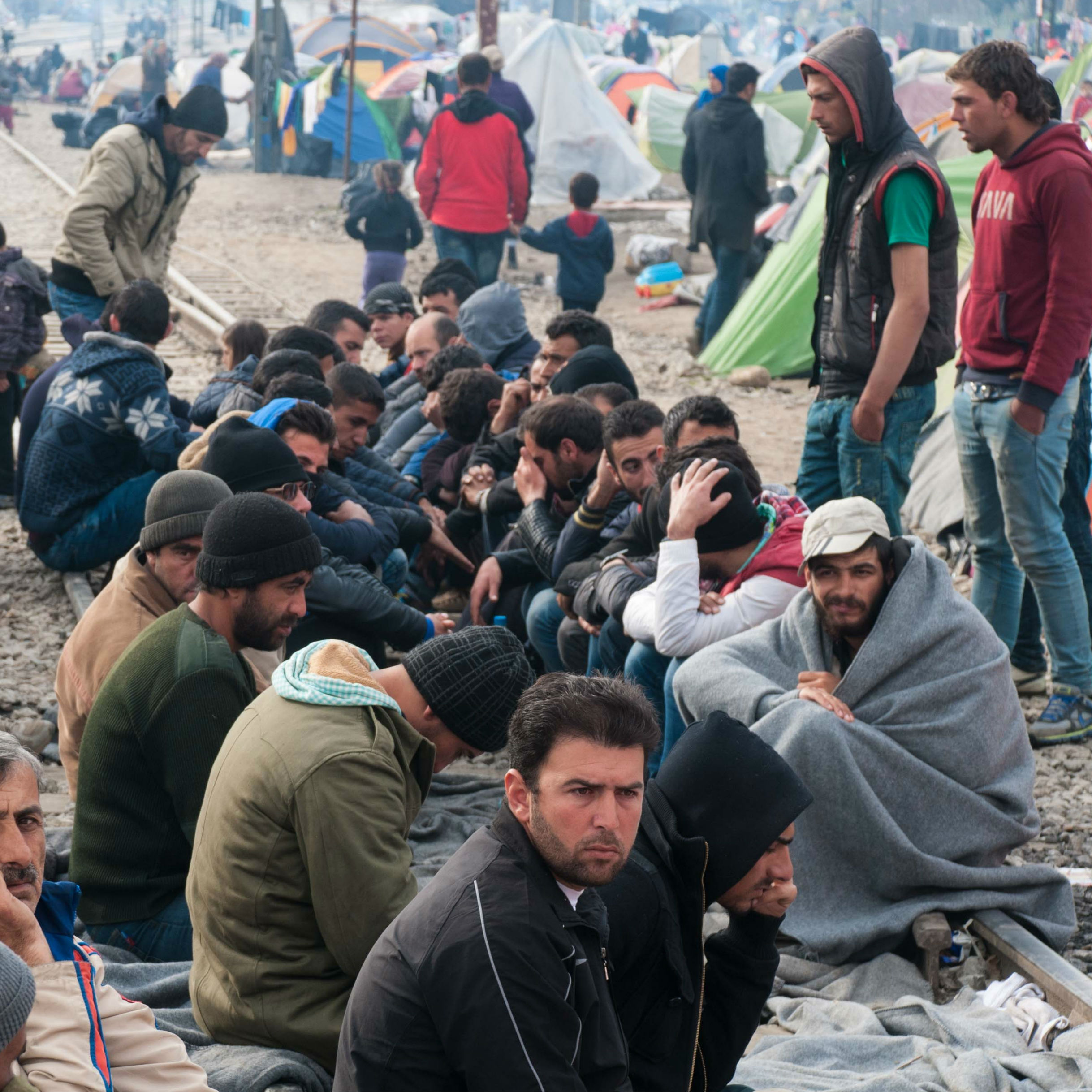 Brussels Archbishop warns against anti-refugee sentiment in wake of attacks 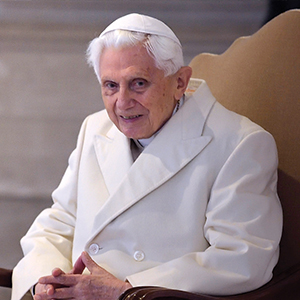 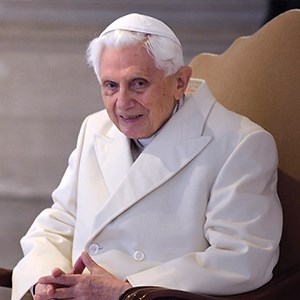 The Church has been experiencing a “double crisis” in the years following the Second Vatican Council as it abandoned the notion that unbaptised people are not saved, the Pope Emeritus has said.

In a rare interview, Pope Benedict said that this shift meant missionaries stopped trying to convince people to become Christians, while ordinary believers saw the obligation of faith and morals as uncertain and problematic. “If faith and salvation are no longer interdependent, faith itself becomes unmotivated,” Benedict told Jesuit priest and theologian Fr Jacques Servais last October in a discussion prior to a conference in Rome on justification. The interview has now been published in a new book.

Pope Benedict said that Karl Rahner’s “Anonymous Christians” argument, which states that those who have not heard the gospel can still be saved through Christ, is inadequate. Even less acceptable, he added, is a pluralistic view of religions. Elsewhere in the interview, Benedict XVI pointed out that man today no longer felt the need to justify himself to God but instead thought God needed to justify himself to man due to the suffering in the world. Despite this, Benedict noted that people still held the “perception that we are in need of grace and forgiveness” and praised Pope Francis for continually talking about the mercy of God.

“Mercy moves us towards God, while justice frightens us before Him. This makes clear that, under a veneer of self-assuredness and self-righteousness, the man of today hides a deep knowledge of his wounds and his unworthiness before God. He is waiting for mercy,” Benedict said.

Since his resignation over three years ago Benedict XVI has made a handful of public interventions.