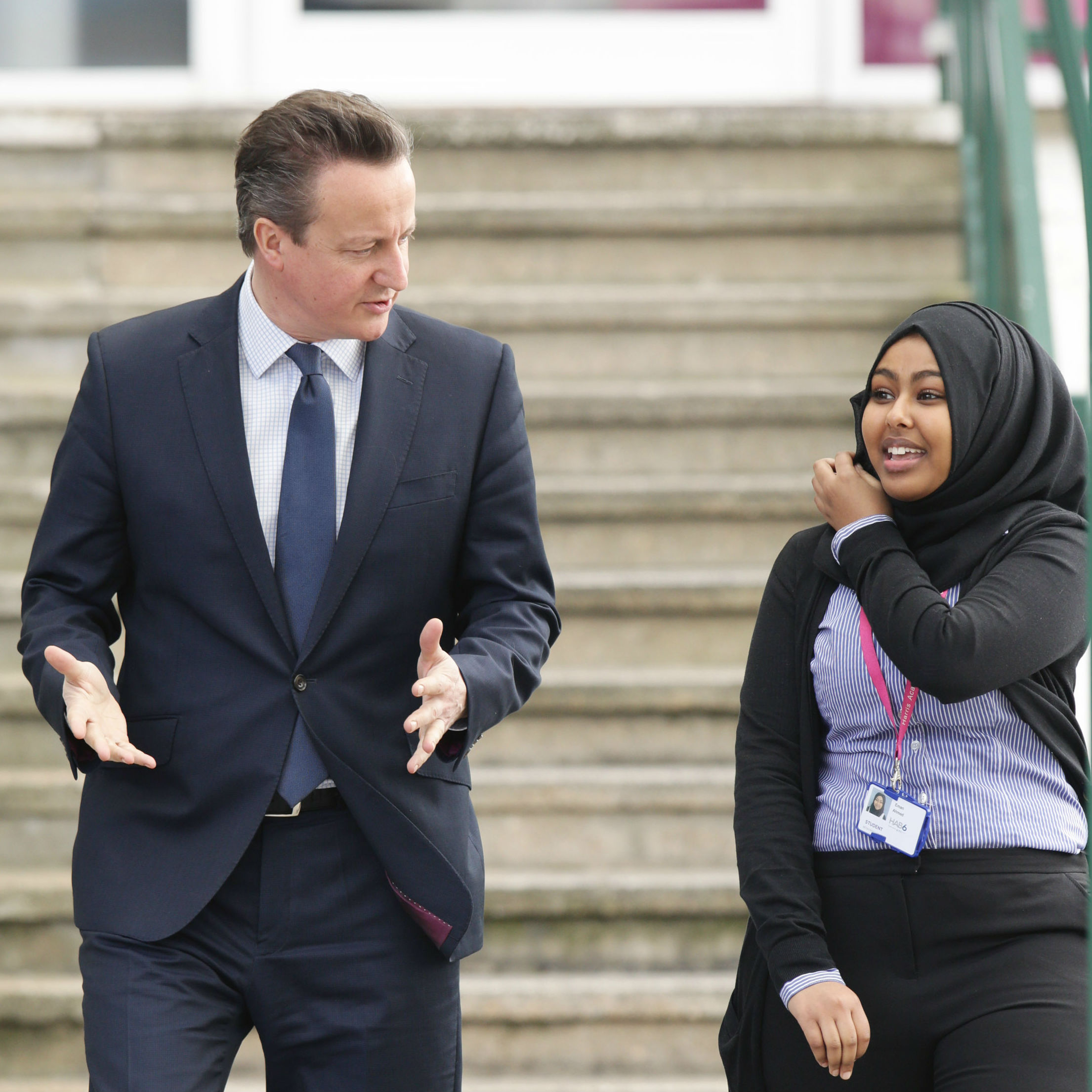 The new Work and Pensions Secretary, who describes himself as a Christian, recently took over from Iain Duncan Smith 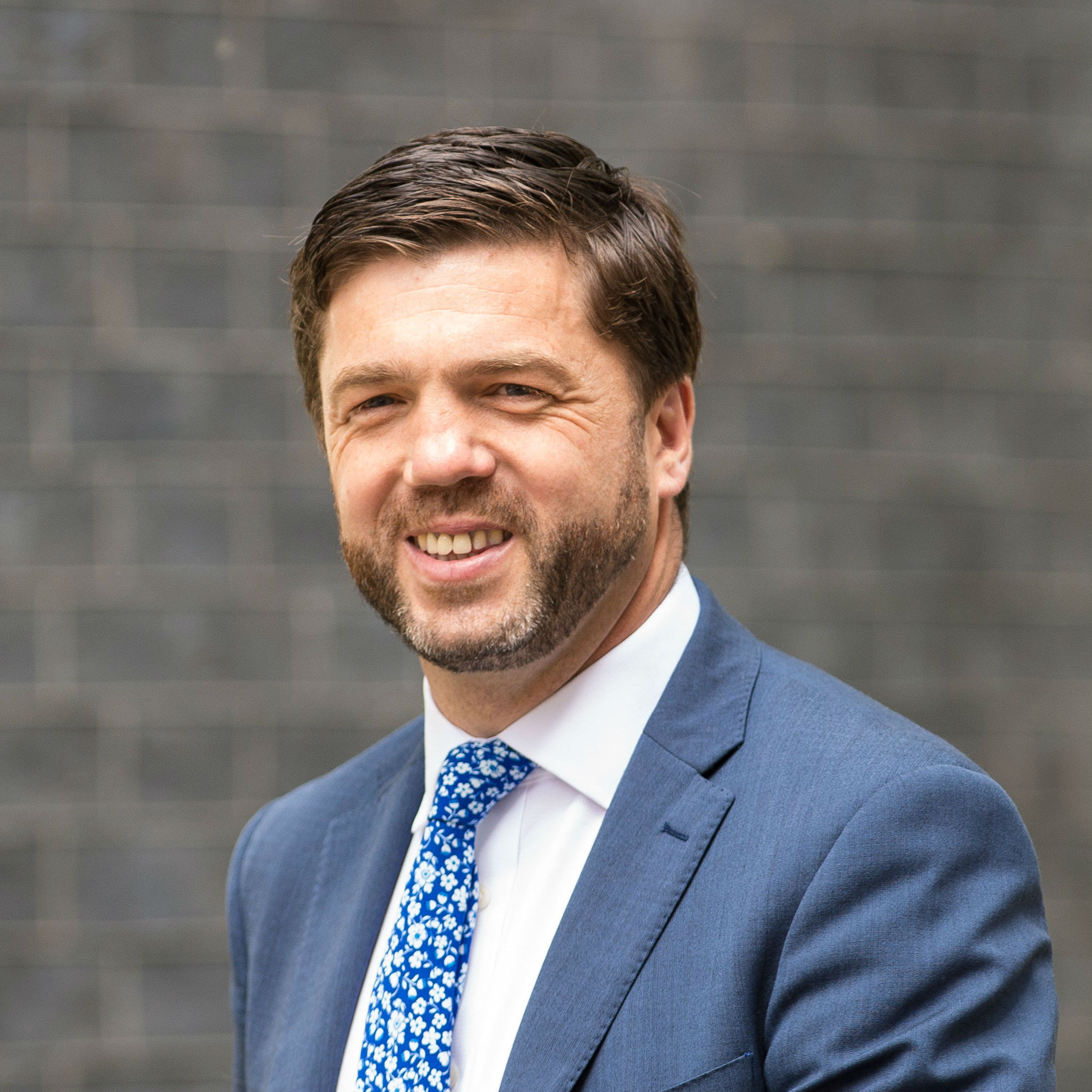 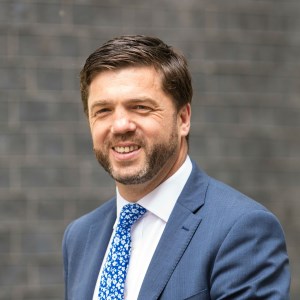 Some of Britain’s leading Christians, including high profile Catholics, have written to the new Work and Pensions Secretary to urge him to rethink current welfare policies in the light of Easter as a time of a renewal.

Stephen Crabb who describes himself as a Christian was asked by his “fellow Christians” to think again about welfare cuts and benefit sanctions, particularly those which target the disabled.

Mr Crabb took over from the previous Work and Pensions Secretary, Iain Duncan Smith, who resigned from the Cabinet last week after the Budget which included cuts to Personal Independence Payments (PIPs) for the disabled. Crabb’s first announcement after taking over was to declare a U-turn on the cuts.

“We continue to believe that a supportive welfare state is an expression of Christian justice and compassion”, says the letter.

Last year a similar letter from leading Catholics was organised by Ekklesia and sent to Iain Duncan Smith, protesting welfare cuts and calling on the Catholic politician to align his policies with Catholic Social Teaching on justice and solidarity. Mr Duncan Smith, in reply, defended his record, including a planned £12 billion in cuts in the emergency budget of last July, and said his reforms were restoring fairness and helping people into lasting employment.