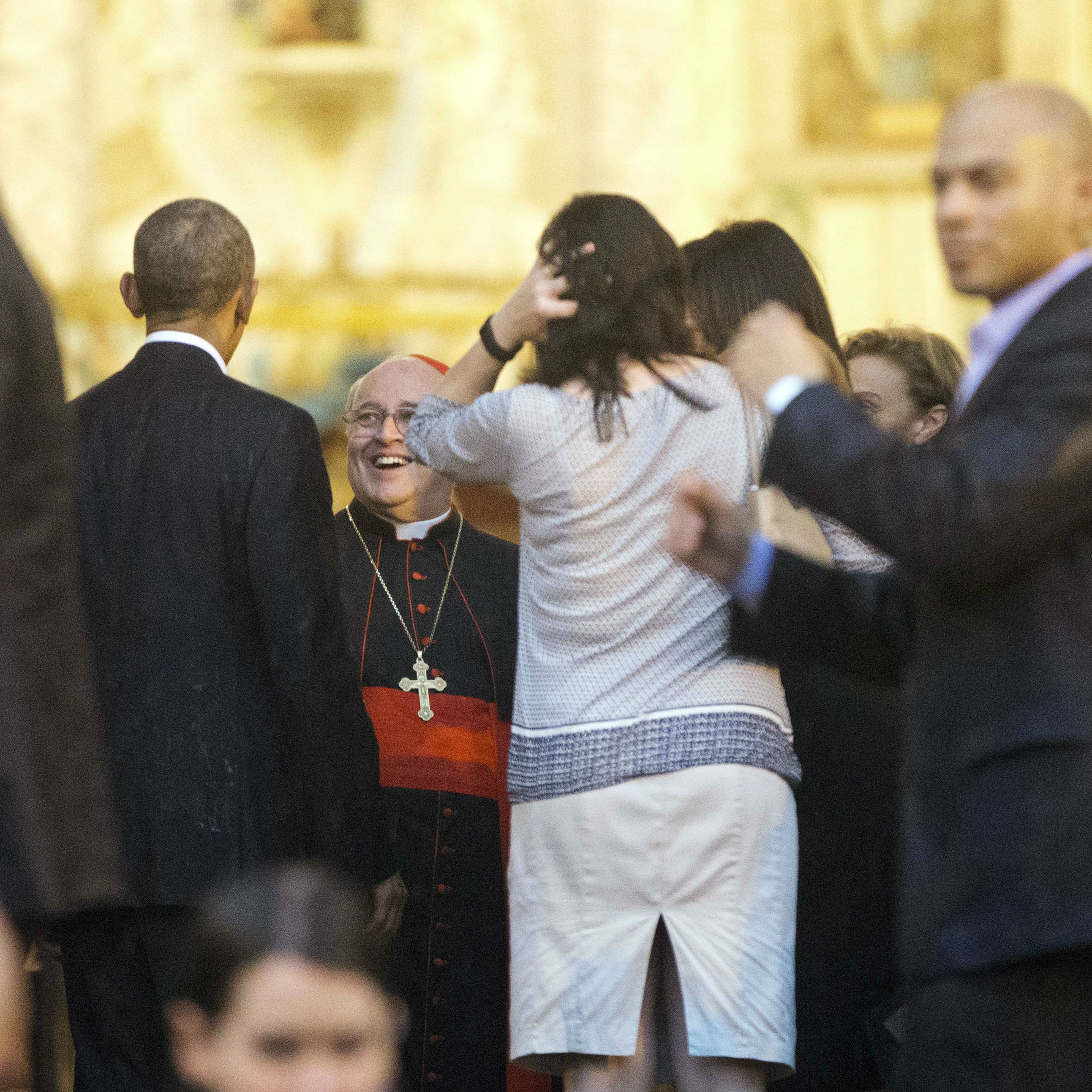 Many killed as Brussels airport and metro rocked by three explosions 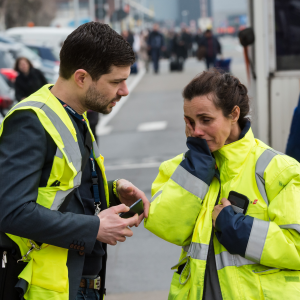 At least 31 people have been killed in a series of explosions at Brussels airport and the Belgium capital's metro system this morning, the Belgian authorities have confirmed.

With the death toll likely to increase over the coming days, the Belgium Bishops’ Conference released a statement confirming that its airport chaplain was at Zaventem airport ready to provide support to the families of victims of today’s terror attack.

The airport was evacuated after two bombs went off in the departures area of the major international airport. Another explosion was reported at Maelbeek metro station, which is close to the headquarters of the European Commission.

In a statement released by the Episcopal conference, the bishops of Belgium said that they were "dismayed" by what is being seen as a coordinated terrorist attack and that they are "entrusting the victims to the prayers of all".

The chapel at Zeventem airport, which has Protestant, Catholic and Orthodox chaplains would provide "the necessary spiritual support" for the families of victims and those suffering as a result of today’s atrocities.

"I tried to go to the airport but they told us no can enter into the airport. The atmosphere in Belgium is very bad. More people tried to call me to ask if I'm OK. So, all the people live with this very bad moment."

Prayers poured in from Catholics around the world, including from Archbishop of Vienna Cardinal Christoph Schonborn and Cardinal Vincent Nichols in London.

God, help all those who suffer in #Brussels today. God, strengthen all who help. God, convert the heart of evil doers.

The attacks come four days after Salah Abdeslam, the main fugitive in the Paris attacks in November, was arrested in Brussels. European Council president Donald Tusk said the bombings represented "another low" from the terrorists. Eyewitness reports coming from the scene said there was a lot of blood and many people screaming as they ran from falling debris.

Islamic State has reportedly claimed responsibility for the attacks across Brussels. In a statement released to the IS-linked news agency Amaq, the terrorist organisation said: "Islamic State fighters carried out a series of bombings with explosive belts and devices on Tuesday, targeting an airport and a central metro station in the centre of the Belgian capital Brussels."

Rail transport to the airport has been halted and people have been told not to travel. All flights have been diverted and Eurostar has cancelled all trains to and from Brussels. Security was visibly increased in most of the major travel hubs across Europe as authorities feared further attacks. Frankfurt, Heathrow and Schipol airports - the three busiest airports in Europe - increased their armed presence across all terminals. Gare du Nord train station in Paris, which runs Eurostar trains to St Pancras, in London, also significantly increased its armed police.

Before the suicide attack at Zeventem, which happened just after 8am local time, there were unconfirmed reports of shots being fired and witnesses heard shouting in Arabic near the American Airlines check-in desk before an explosion rocked the main departure terminal.

The number of wounded is close to 200, including 92 at the airport and 106 at the metro station.

The official threat to the UK from international terrorism currently stands at severe - indicating that an attack is "highly likely". The Cobra emergency committee is meeting at Downing Street this morning to discuss the terrorist threat.