Seventh-century Lindisfarne monastery to be excavated 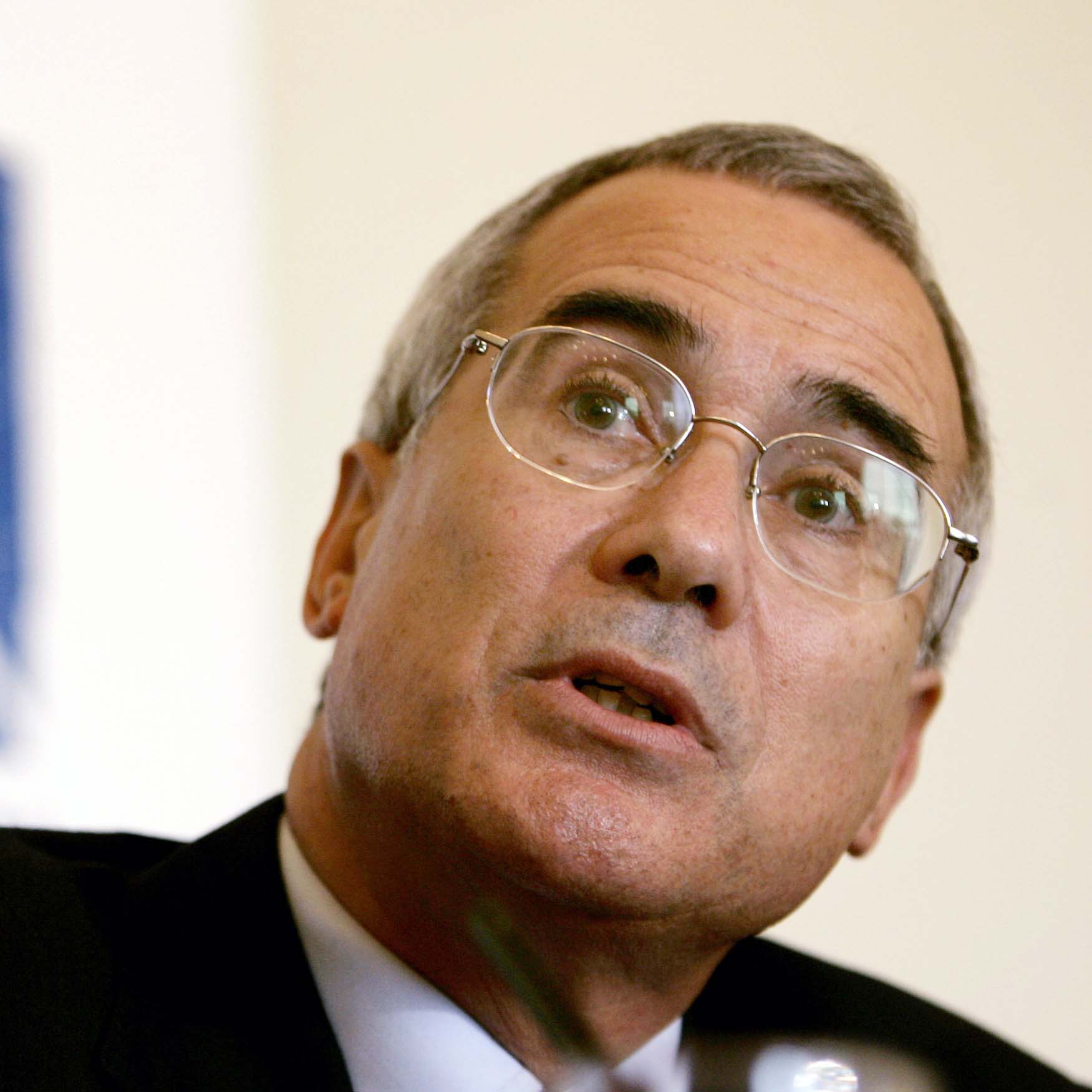 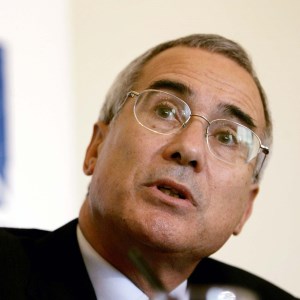 The chair of the Grantham Institute and former chief economist of the World Bank has said the timing of the Pope’s encyclical, Laudato Si’, influenced the historic climate change agreement reached in Paris last year.

Speaking yesterday at the London School of Economics (LSE), Lord Nicholas Stern praised the moral leadership of Pope Francis and said he thought his encyclical was “perfectly timed” six months before world leaders met to agree a global warming limit of two degrees above pre-industrial levels.

“It was quite extraordinary in changing the weight of the argument,” he said, which he believed had helped people understand more clearly the link between poverty and climate change.

It was “a contribution that I had not seen anywhere near as prominent, or perhaps at all really, in this discussion” and I found that “extraordinarily important and original”.

Writing for The Tablet just after the release of Laudato Si’ in June 2015, Lord Stern argued that poverty and climate change were “the two defining challenges of our generation”.

“It is poor people around the world who are most vulnerable to the impacts of climate change, such as an intensification of extreme weather events. And the decisions that we make about managing the risks of climate change matter not only for us, but also for our children, grandchildren and future generations,” he said.

The Paris agreement succeeded where other global climate summits failed because of the political will and leadership and thanks to a much deeper understanding of the risks associated with climate change, argued the economist during the question and answer session with LSE human rights professor Conor Gearty.

Stern, who is a self-professed agnostic, said that whether or not you believe the Earth was created by God, it is of deep value to everyone and must not be despoiled.

Recounting his meeting with the Pope last September, the economist compared Francis to Nelson Mandela, Fidel Castro and Bill Clinton, saying they all had a charisma that set them apart.

The difference with the Pope, however, is that he also has “the charisma of the word”, he said, referring to his ability to distil complex theories and philosophies into succinct, memorable phrases.

Speaking about the future direction of the papacy on environmental issues, Professor Stern said he hoped Francis would use his clout to hold governments to account: “He can call people together on an anniversary of Paris and ask them, round the table: what have you done, what are you doing?”.

“The more [Laudato Si'] is seen as a natural, central, well-founded interpretation of what’s there [in the Bible] the more it has strength to survive a change of regime,” he said.