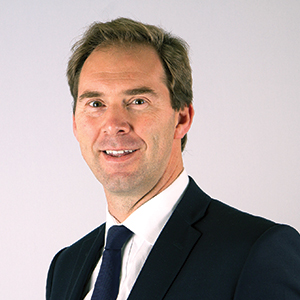 A SERVING bishop is among a group of prominent Anglicans to launch a group to campaign for more rights for gay people within the Church.

LGBTI Mission is made up of lesbian, gay, bisexual, transgender and intersex people and their straight allies, including both clergy and lay people.

The campaign comes just weeks after the Anglican Communion suspended the United States Episcopal Church over it support for same-sex marriage.

The group, which launched on Thursday, has nine concrete objectives, including ensuring that LGBTI people are never denied access to baptism, confirmation, Holy Communion and funerals.

Simon Sarmiento, the group’s chairman, said: “The Church of England has been failing to deal with this issue for several decades, during which time public opinion on sexuality has changed dramatically.”

Christian singer Vicky Beeching, who is now a theologian and broadcaster, and who hit the headlines in 2014 for revealing that she is gay, is also a member. She said: “‘God’s house’ of all places should be filled with love and acceptance, yet countless stories prove otherwise. If we want anyone left in the pews in years to come the Church must address this serious issue.” She said she believed the Bible had been misinterpreted on the topic of same-sex relationships.

A Church of England spokesperson said: “It is not only expected but welcome that various groups and individuals across the Church will present their views and inevitably this will represent the diversity of opinion held.”
The other objectives of LGBTI Mission include full acceptance of parishes wishing to celebrate same-sex marriages and the availability of liturgical materials for use in church after civil partnerships. Lay preacher Jeremy Timm, suspended from ministry after marrying his partner, Mike Brown, is also a member.