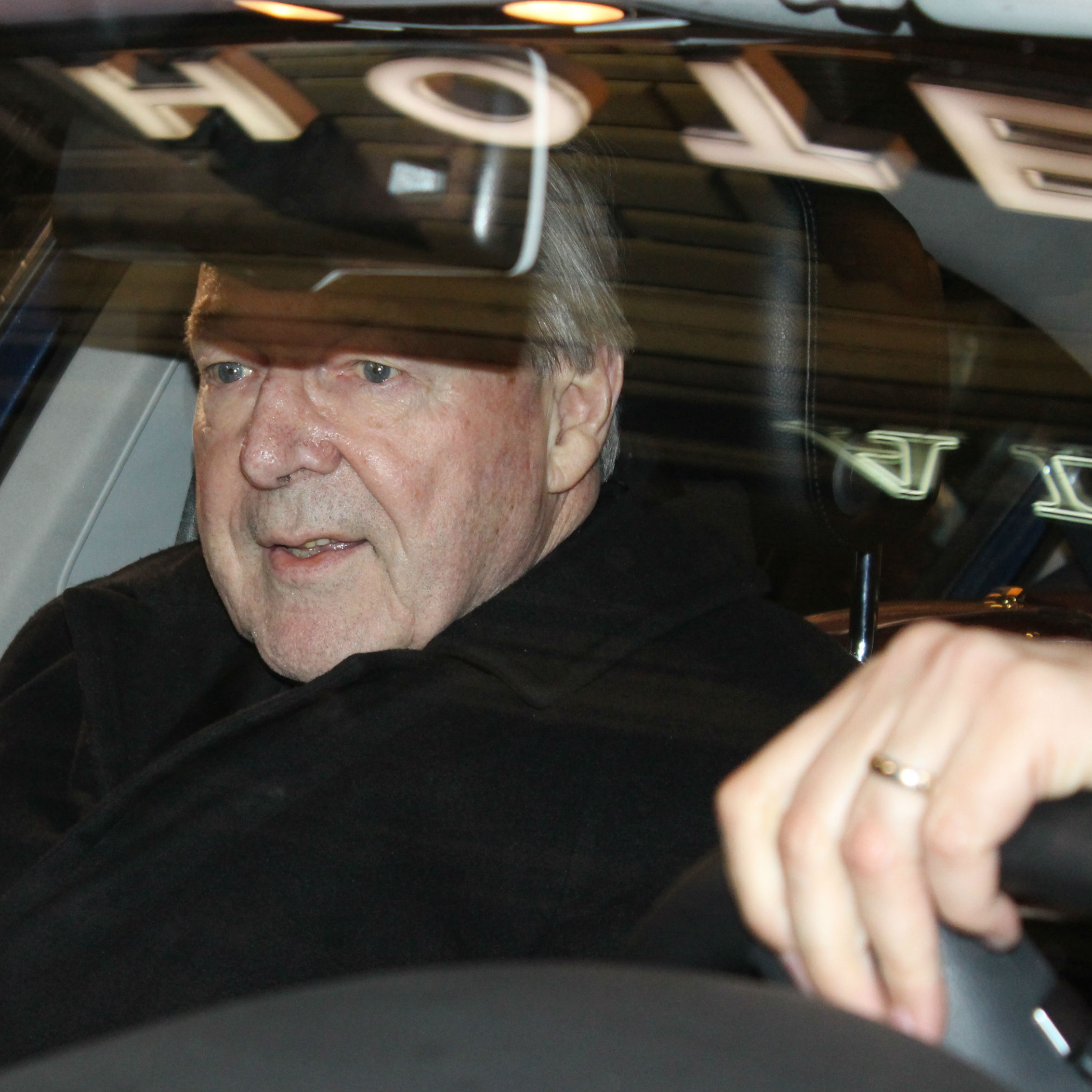 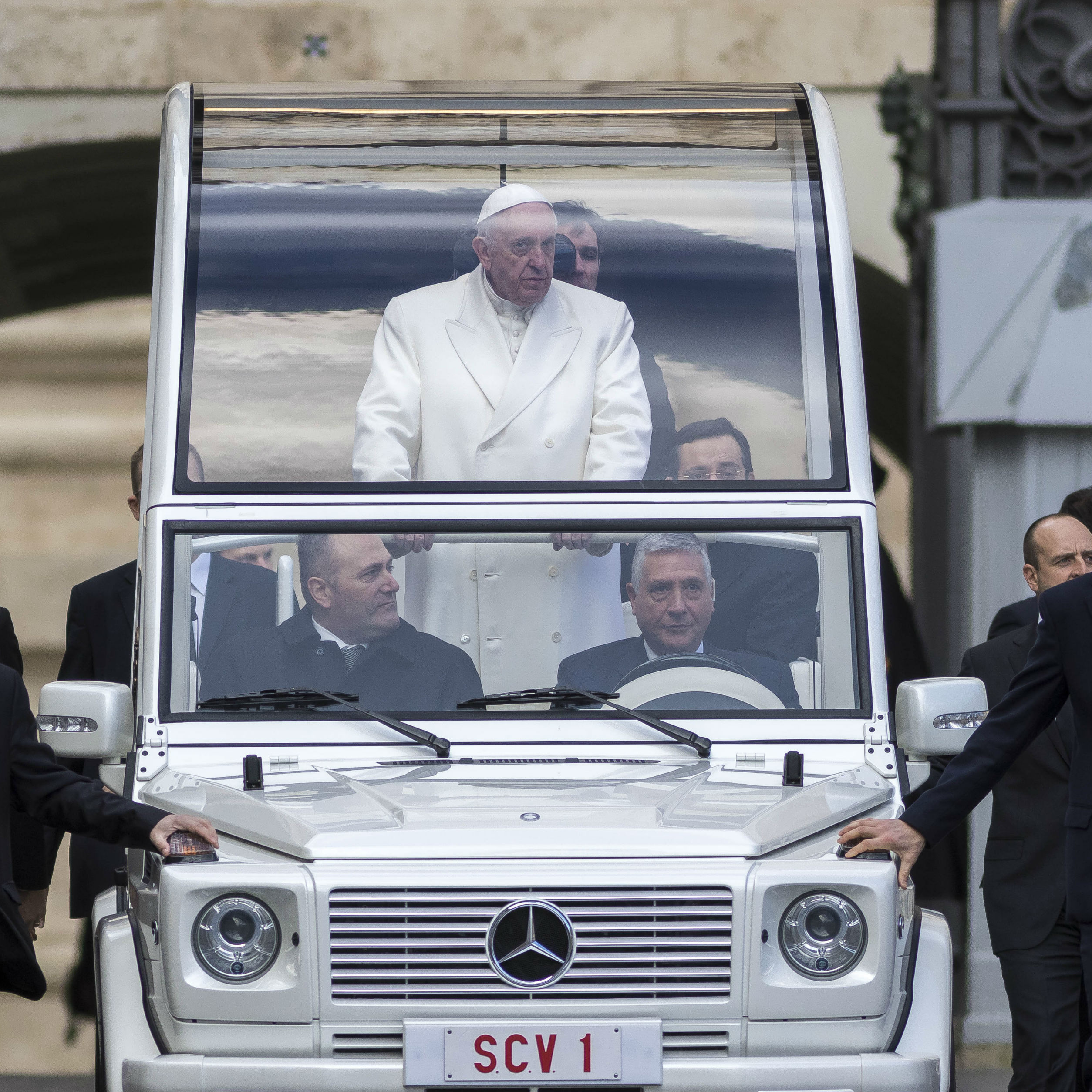 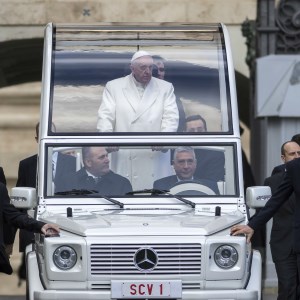 Pope Francis will visit Pakistan this year, after accepting an invitation from Prime Minister Nawaz Sharif earlier this week, state-run news agency Associated Press of Pakistan has reported. The Pope met yesterday in Rome with two Pakistani ministers: Kamran Michael, a Catholic, and Sardar Yousaf, who are thought to have delivered the invitation.

While the Vatican was quick to say that no plans are being discussed, the state-run agency in Pakistan reported that during the meeting Pope Francis also held a special prayer for the victims of terrorism and their families in their country. Bishop Rufin Anthony of Islamabad-Rawalpindi reacted with delight at the news: "The minority Christians will be definitely encouraged," he told UCA News.

The Vatican is unlikely to confirm details of the visit but it may include a wider tour of the region. Fr Saleh Diego, head of the National Commission for Justice and Peace, the Catholic Church's human rights body in Pakistan said: "The pope might tie up his visit with his tour to India slated for 2017."

The decision of Sharif to invite the Pope to Pakistan comes as he continues a policy of pulling the country back into the international fold. Sharif sees an "educated, progressive, forward-looking and enterprising nation" and part of that policy includes religious tolerance. Sharif will see a visit from the leader of the largest religion in the world to a country that is just under 2 per cent Christian as a statement that he is determined to rid the country of vigilante street justice from Muslim hardliners.

Sharif has found it difficult to balance progress while keeping the majority Muslim population onside. Tensions rose this weekend after Pakistan hanged Mumtaz Qadri, a policeman and bodyguard who assassinated politician Salmaan Taseer over his opposition to controversial blasphemy laws in the country.

Sharif has also been asked to give clemency to Asia Bibi, a Christian woman who was sentenced to death in 2009 after an argument with Muslim co-workers. The arrival of Pope Francis may give him an opportunity to pardon the woman whose plight has gained international sympathy. “For us Christians of Pakistan, it would be a real blessing,” said Minister Kamran Michael.

The blasphemy laws in Pakistan advocate a mandatory death sentence to anyone using "derogatory remarks, spoken, written, directly or indirectly, etc." defiling the name of the Prophet Muhammad.
More than 1,300 people have been accused since the laws were placed into the constitution but nobody has been executed yet. However, more than 60 people accused of blasphemy have been murdered before the end of their trial, while a number of prominent opponents of the law have also been murdered.
Yesterday was the fifth anniversary of the assassination of Pakistan’s minister for religious affairs Shahbaz Bhatti over his opposition to blasphemy laws. Michael said that Roman Catholic Bhatti was "like a brother" to him, "a real charismatic leader, committed to the cause of making Pakistan a country where peace and harmony reign. And we continue the journey begun by him".

The safety of the Pope will be the biggest challenge of any visit to Pakistan, which is one of five countries that suffer the majority of deaths from terrorism in the world, with Syria, Iraq, Nigeria and Pakistan.

In 1981, Saint Pope John Paul II became the first pope to visit Pakistan when he celebrated Mass in Karachi during a three-hour stopover. A bomb exploded in a stairwell of the VIP section of the stadium minutes before his arrival but only killed the bomber and injured two of his accomplices.

Earlier in the week the Archbishop of Karachi spoke about the violence and terrorism faced by Pakistani Christians and the harsh blasphemy laws used to persecute minority faiths.