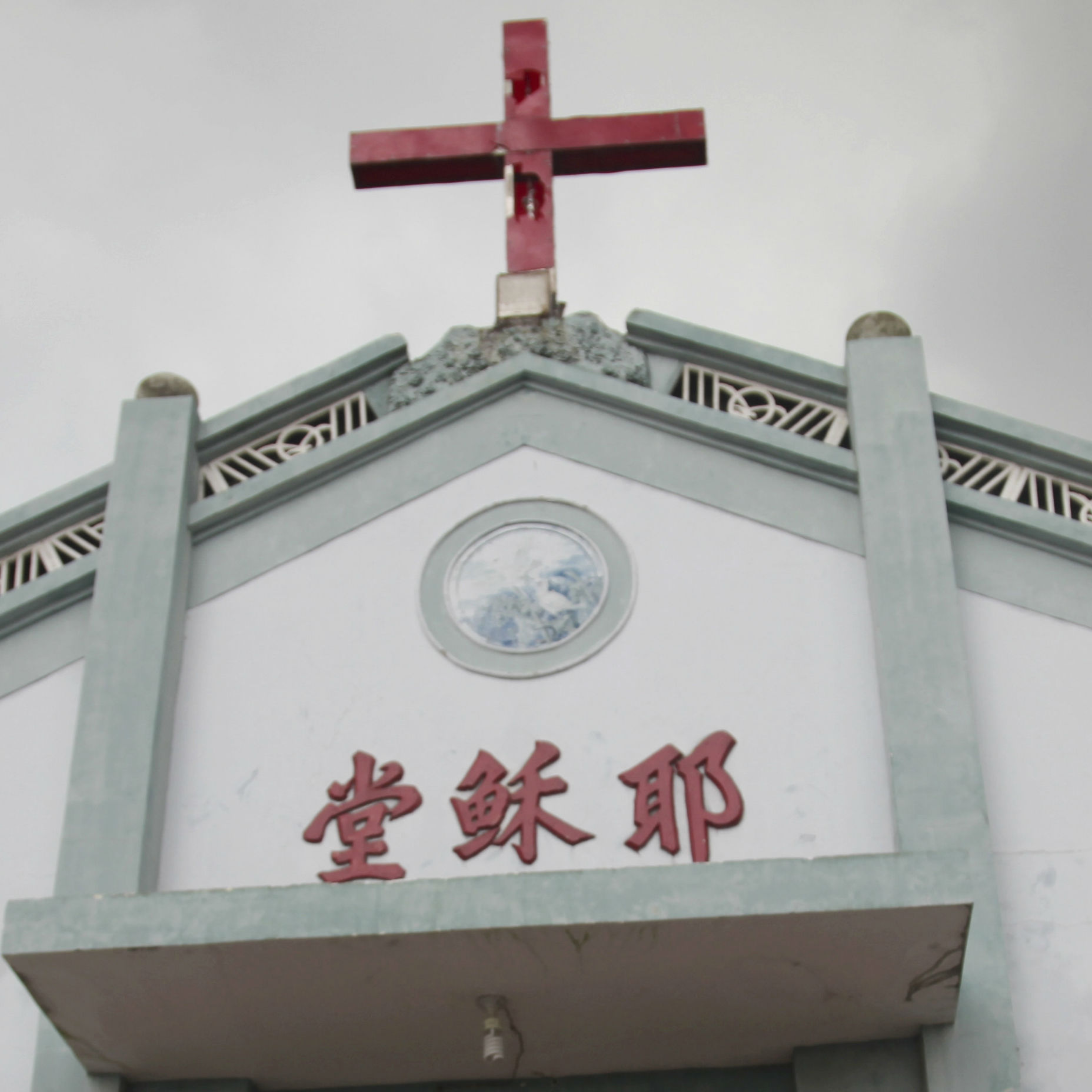 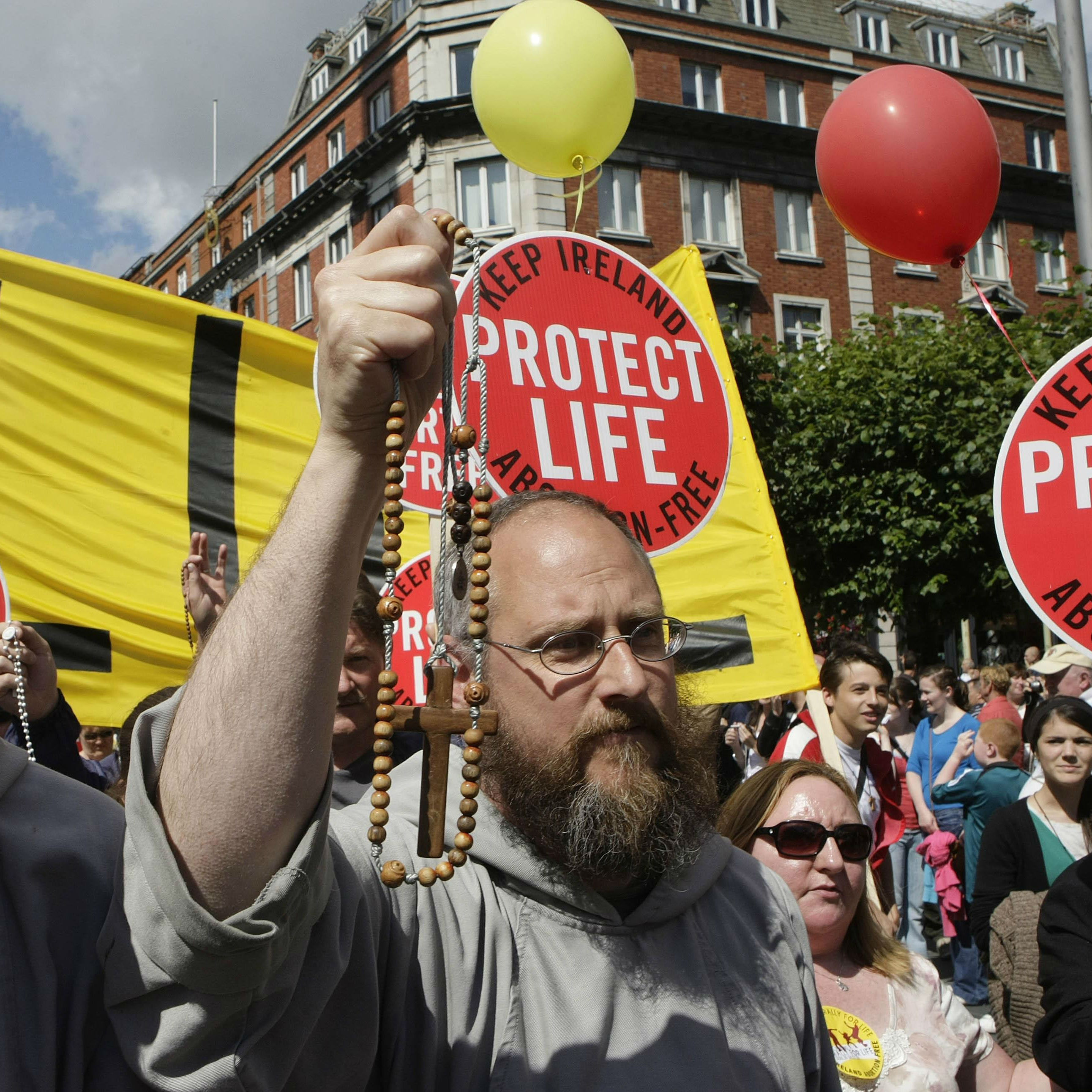 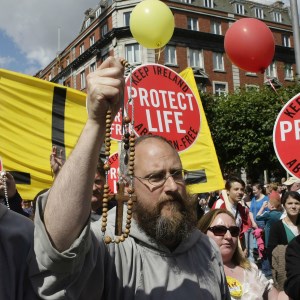 The leadership of the Irish Bishops Conference has signalled to the incoming government it will “strongly oppose” any attempt to repeal the constitutional pro life 8th Amendment.

In a statement, the four archbishops of Armagh, Dublin, Tuam and Cashel & Emly warned that they will challenge any weakening of the constitutional affirmation of the right to life of the unborn - a reference to the 8th Amendment inserted in 1983 which banned abortion and gave an equal right to life to the mother and the child.

“You cannot pretend to be a Catholic and leave aside a very vital part of Catholic teaching,” Archbishop Diarmuid Martin of Dublin warned in an RTE radio interview when questioned about abortion.

Separately, Bishop Kevin Doran of Elphin said he thought the pro-choice lobby were using fatal foetal abnormality (where doctors believe the unborn child will either die in the womb or shortly after birth) as an opportunity to relax the law.

Criticising much of the public discourse on fatal foetal abnormalities as “quite misleading”, the bishop said: “I’m concerned about the way in which the suffering of certain people is being used to soften up public opinion for a change in the situation…Neither the bishops nor the pro-life people in Ireland actually acknowledge the validity of that term [fatal foetal abnormality] because ‘fatal’ implies that death is inevitable, but the reality is that many of those children who are defined as having life-limiting conditions, not only do they live to be born, but they live some time after birth and sometimes long enough to go to school and complete primary school.”

He underlined that for a Christian, there is no such thing as a life without value. “For as long as they live, children with life-limiting conditions are entitled to be loved and cared for like any other child,” he said.

The bishop suggested that the focus of government policy should be the provision of peri-natal hospice services to support parents in caring for their seriously ill children.

He also challenged the 1992 Supreme Court ruling for promoting the idea that the right to life of the mother ‘carries more weight’.

“If we deny that right to one category of human beings today, the logic is that we could deny it to other categories tomorrow.”

Patrick Corrigan, Head of Nations and Regions at Amnesty International, who are campaigning for a repeal of the 8th amendment, said: “We think that the legal regime in Ireland – North and South – is out of step with international human rights standards. That it’s discriminatory against women. That it is extremely punitive.”

The Irish people will go to the polls today to elect their new government.