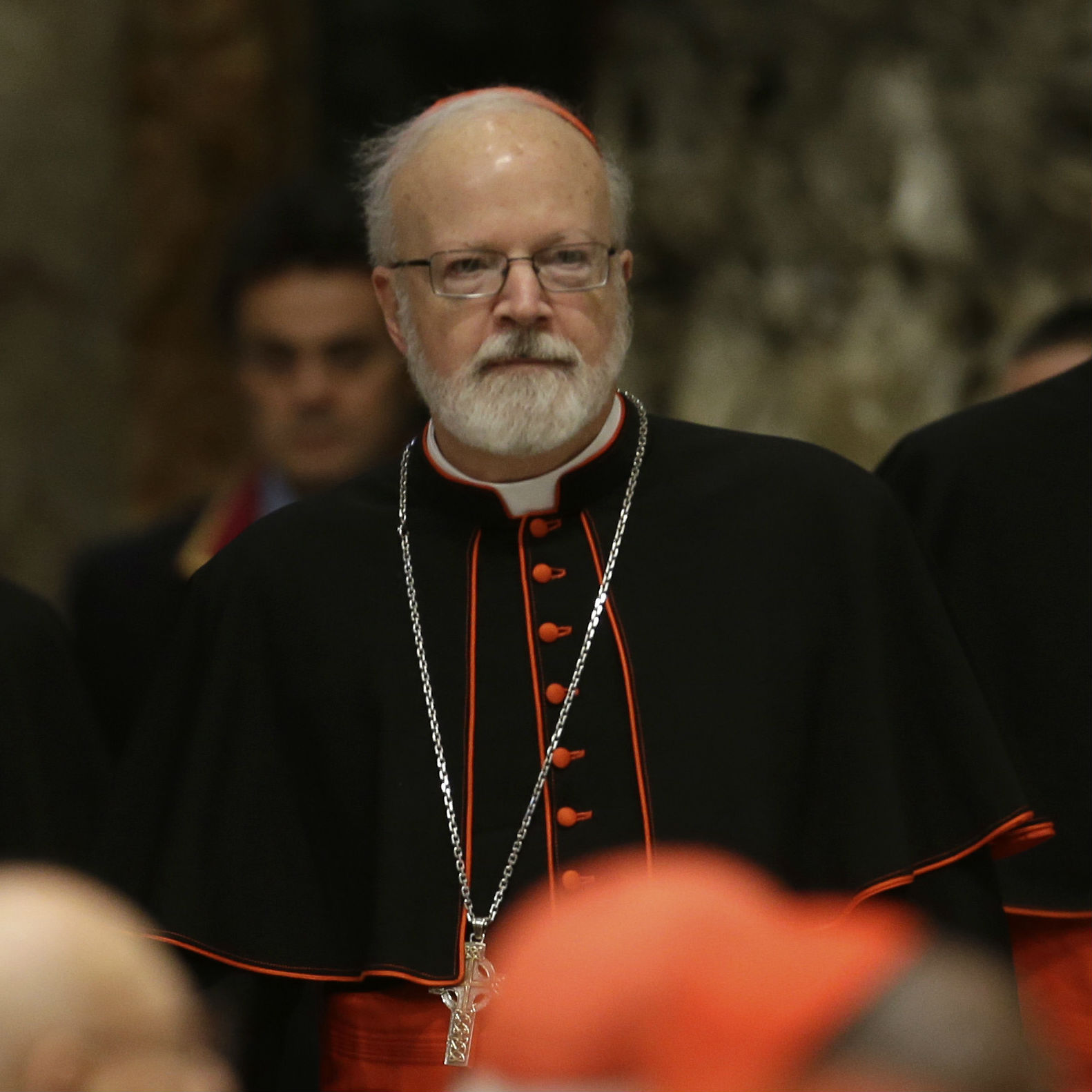 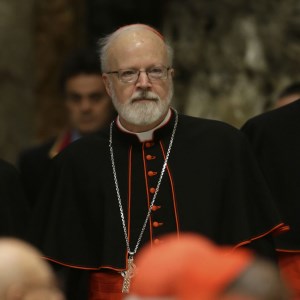 The president of the commission established by Pope Francis to advise him on child sex abuse in the Church has released a statement stressing the “moral and ethical responsibility” of clergy to report all suspected cases of abuse to the police.

The statement issued on Monday on behalf of the commission and all its members came in response to media allegations that a Vatican training course for new Catholic bishops featured a speech informing clergy they had no such obligation.

A French Monsignor and psychologist, Fr Tony Anatrella, allegedly told newly-ordained bishops in September 2015 that under Church law they were not required to report sex abuse of minors to public authorities, and that it was the decision of victims and their families.

The Pontifical Commission for the Protection of Minors, led by Cardinal Seán O’Malley, released a strongly worded statement refuting this: “We, the President and the Members of the Commission, wish to affirm that our obligations under civil law must certainly be followed, but even beyond these civil requirements, we all have a moral and ethical responsibility to report suspected abuse to the civil authorities who are charged with protecting our society.”

The American Cardinal drew attention to the US's annual training session for new bishops, in which the obligation to report is made explicit.

The statement added that, as the Pope's advisory commission, the group had reiterated to Francis their willingness to provide educational material for courses offered in Rome, including the annual training programme for new bishops.

The commission’s statement follows recent controversy surrounding abuse victim Peter Saunders being asked to leave the committee when his behaviour and comments to the media sparked a vote of no confidence.

Pope Francis has called for “zero tolerance” of sexual abuse of minors or vulnerable adults by clergy saying: “everything possible must be done to rid the church of the scourge of the sexual abuse”.