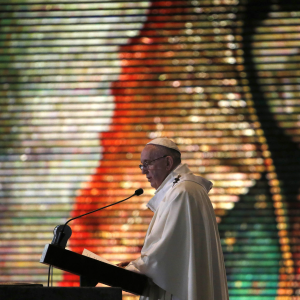 Pope in Mexico: No need to emigrate in order to dream 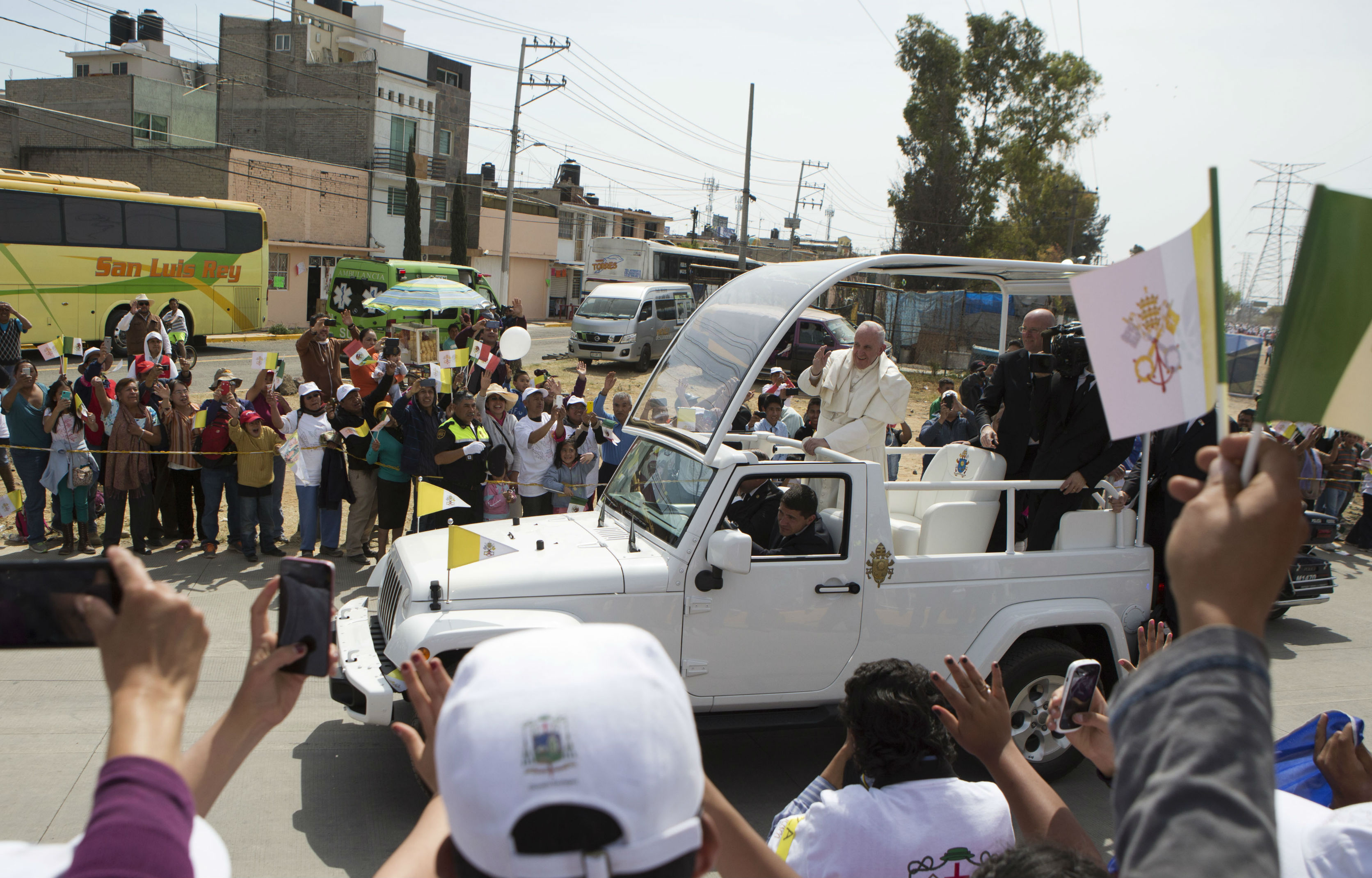 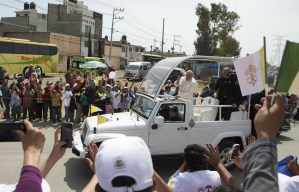 Pope Francis addressed the entrenched issues of corruption and exploitation in Mexico yesterday (14 February) at a Mass in Ecatepec, one of the country’s poorest and most dangerous cities.

After the open-air Mass attended by 300,000, the Pope urged the faithful to step up and work together to "make this blessed land of Mexico a land of opportunities".

It should be a country where, he said, there is "no need to emigrate in order to dream, no need to be exploited in order to work, no need to make the despair and poverty of many the opportunism of a few”. He went on to denigrate drug traffickers, whom he called “the dealers of death” that destroy lives.

After Mass, Francis recited the Angelus with the thousands gathered. Before leading the prayer he recognised "how much each one of you has suffered to reach this moment, how much you have 'walked' to make this day a day of feasting, a time of thanksgiving".

The suffering he referred to is the desperate poverty that has driven Mexico’s young people towards gangs, pushing the country’s murder rates skyward. Ecatepec in particular is notorious for the number of women who have disappeared and been murdered in recent years; human trafficking and prostitution is one of its most entrenched social problems.

07:30 Departure by plane for Tuxtla Gutiérrez

10:15 Holy Mass with the indigenous community of Chiapas at the Municipal Sports (Homily by the Holy Father)

13:00 Lunch with indigenous representatives and the Papal entourage

15:00 Visit to the Cathedral of San Cristòbal de las Casas

15:35 Transfer by helicopter to Tuxtla Gutiérrez

16:15 Meeting with Families in “Víctor Manuel Reyna” Stadium at Tuxtla Gutiérrez (Discourse by the Holy Father)

18:10 Departure by plane for Mexico City

20:00 Arrival at the airport in Mexico City

During Mass the Pope also warned against the sinful use of money and material goods saying that bread earned through corrupt means “tastes of pain, bitterness and suffering”.

At the end of Mass, Bishop Oscar Dominguez Couttolenc of Ecatepec told the Pope that "like many other places, we experience poverty and violence, made flesh in the pain of those who suffer because of corruption, hunger, poverty and all the manifestations of evil that lead to the deterioration of our common home".

Sister Angelica Garcia Barela, a member of the Servant Missionaries of the Word, was thrilled the pope was visiting, believing his faith and enthusiasm could change hearts and minds.

With other members of her order, Sister Garcia spent the night at the Mass site so she would be in place early to watch over the pre-consecrated hosts she would help distribute during Communion to people far from the papal altar.

Her main ministry is going door to door sharing the Bible with families. She knows how to evangelise and said Pope Francis is the perfect example of "evangelisation through presence".