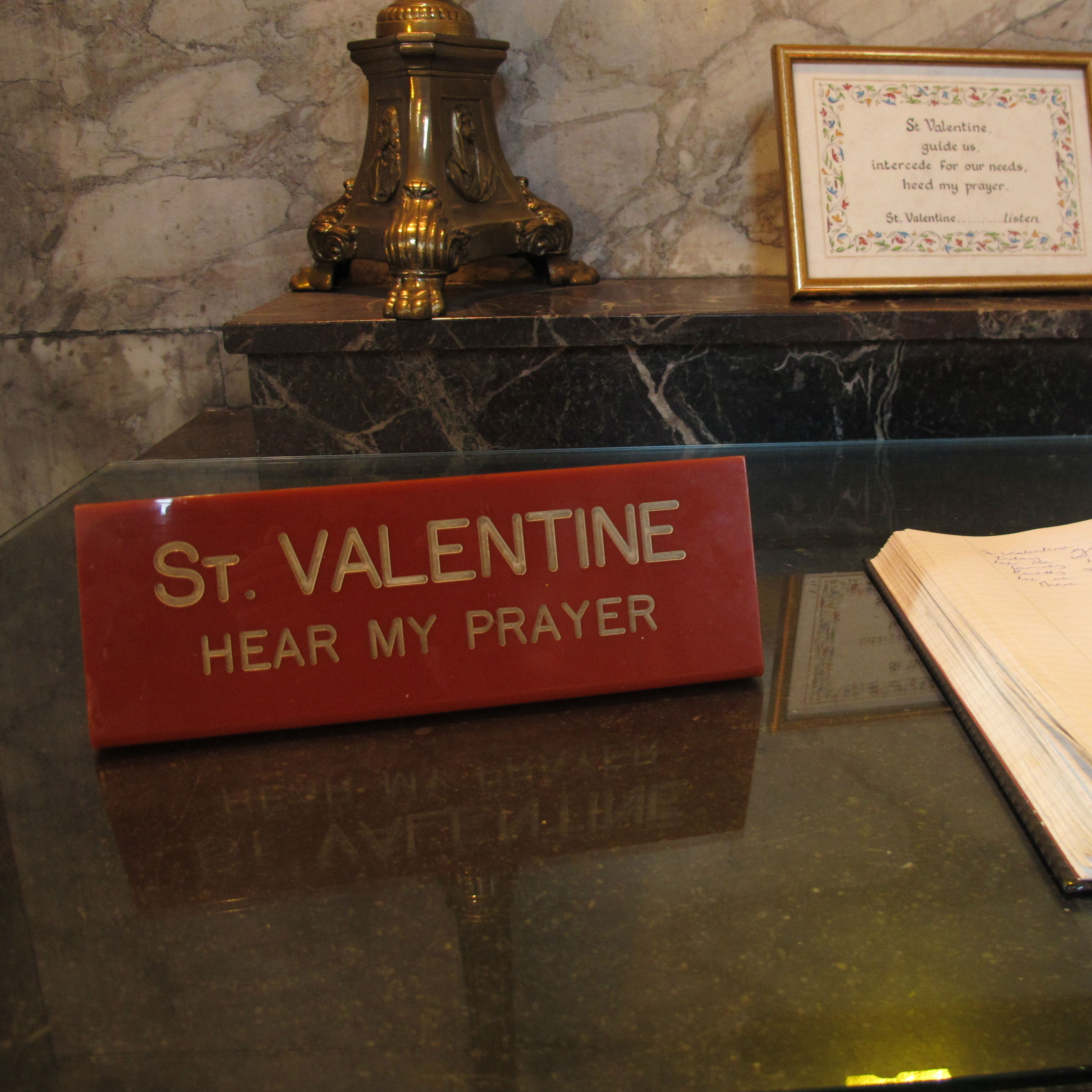 Come to church this Valentine’s Day to meet your spouse, say Catholic Bishops 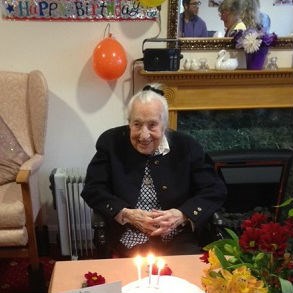 Known by friends as Sr Romain, the elderly nun is remembered for her work in catechetics; in 1965 she published a revolutionary best-selling guide to catechesis called Tell My People, which was deeply imbued with the spirit of the Second Vatican Council.

Born in Brussels in 1904 to a well-off family, she joined the Society of the Helpers of the Holy Souls at the age of 25. The society was founded in France in 1856 and its members dedicated themselves to the poor.

Sr Anne lived through two world wars and worked well into her eighties, enrolling as a student at Kingsway Art College at 94 years of age.

For the past few years Sr Anne was living in a Catholic retirement home in north west London.

The oldest serving nun to date was Sr Eugenie Blanchard who died in 2010 aged 114.