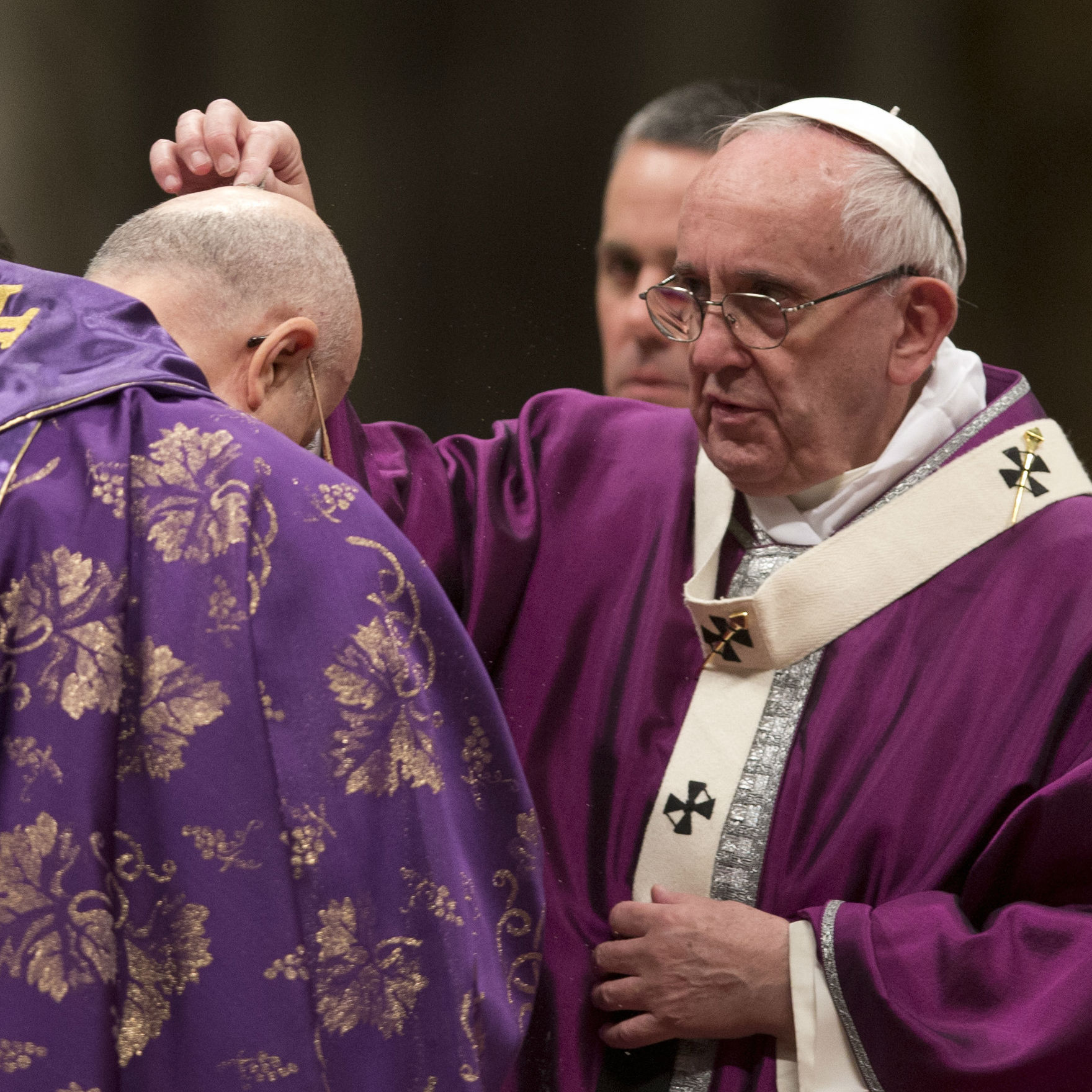 VIDEO: Pope calls on the Catholic faithful to be reconciled to God this Lent 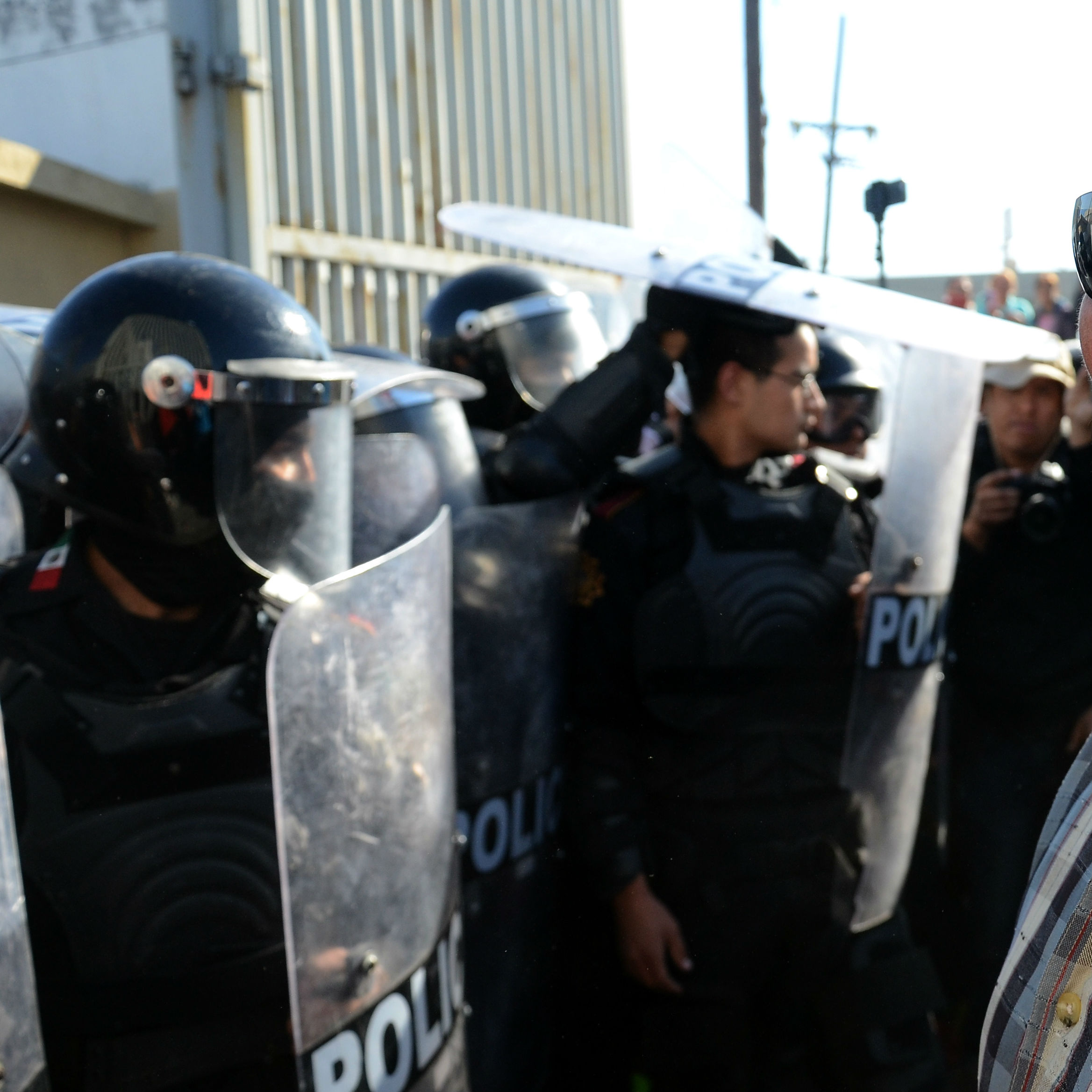 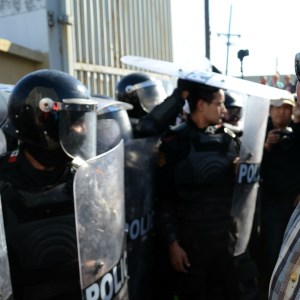 The clash in the Topo Chico prison, where members from rival leaders of the Gulf Cartel and Los Zetas reside, took place just after midnight on Thursday (11 February).

Families of the prisoners crowded around the prison as riot police arrived, reportedly blocking roads and demanding information about their family members. A year earlier 44 prisoners were killed in a similar riot in another prison in the area.

A 2014 report on the prison system by the National Human Rights Commission found entrenched problems such as overcrowding and self-rule. Topo Chico prison housed about 4,600 inmates but was only designed to hold 3,635 and some inmates awaiting trial were incarcerated in the same cells with those already sentenced.

Jorge Kawas, security researcher and analyst in Monterrey, said: "Like most local prisons, it is underfunded and pretty much ungovernable."

Father Robert Coogan, an American prison chaplain in Saltillo, 30 miles west of Monterrey pointed to the way inmate leaders keep prisons controlled with self-rule in order to keep wardens on their side. "But sometimes they will use their manipulation ... to get the people they want to release all in one place. Once they get them in one place, then they'll set them free," he said.

Pope Francis is expected to visit Cereso prison in the border city of Ciudad Juarez on 17 February and his visit will include contact with at least 50 inmates, some of whom have been jailed for narcotics-related crimes. The prison, which has approximately 3,000 inmates, has achieved accreditation under international prison standards.

Officials say the Cereso prison has improved in recent years, though priests serving in the diocesan prison ministry and with the family of inmates believe problems persist, such as inmates having to pay for protection and privileges.

Violence and corruption are just some of the issues the Pope is expected to address on his six-day visit to Mexico.