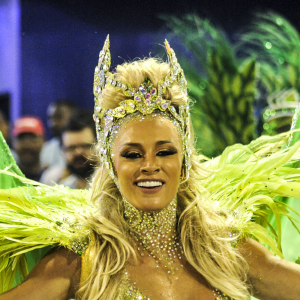 IN PICTURES: Mardi Gras Carnival in Rio shrugs off concerns over Zika virus

Cardinal Parolin: scrapping celibacy is no solution to vocations crisis 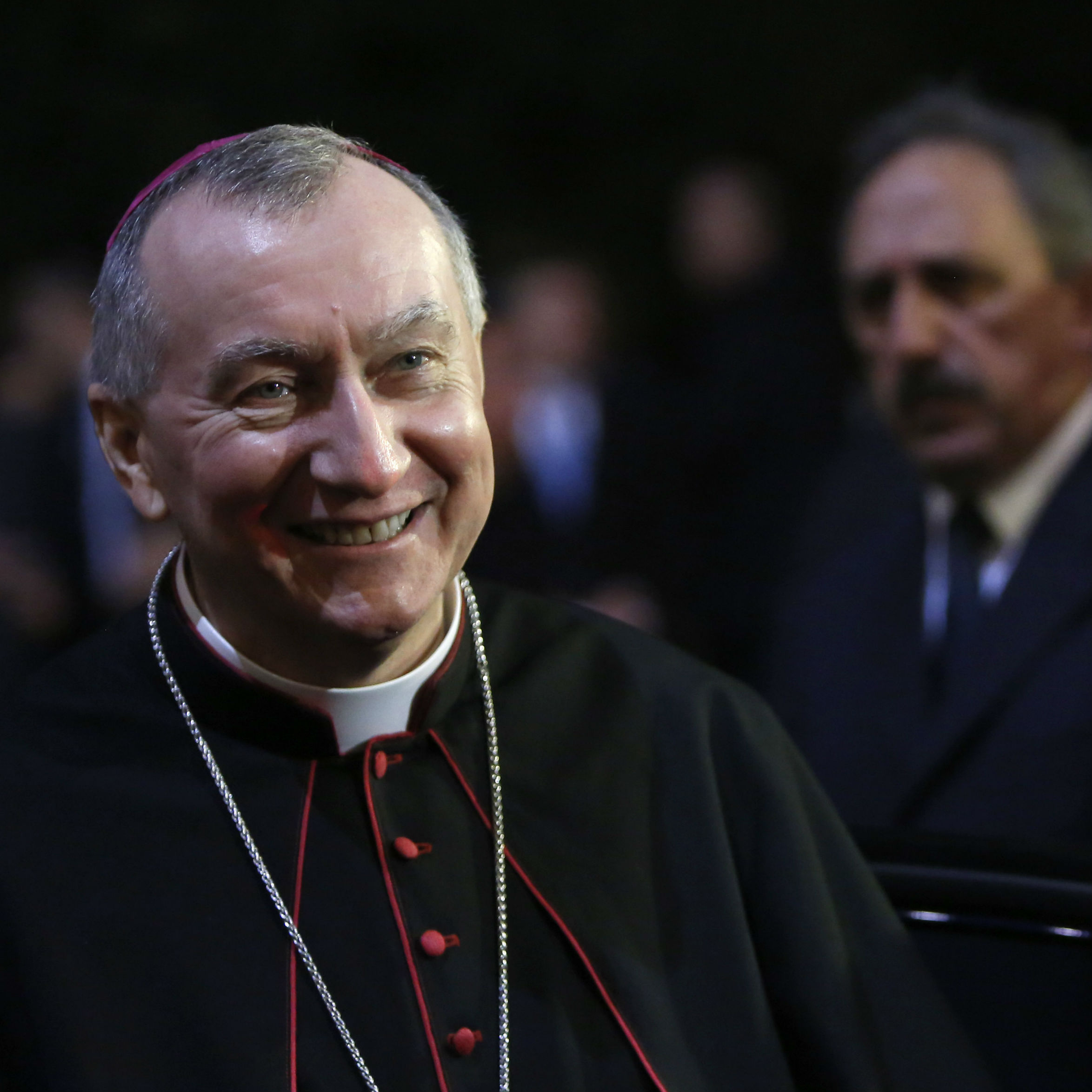 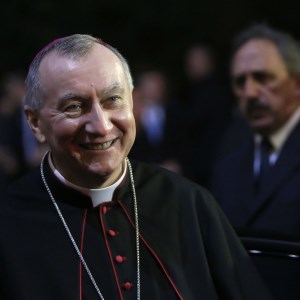 Cardinal Pietro Parolin speaking at a conference on priestly celibacy this week told an audience gathered at the Pontifical Gregorian University that necessary solutions for the need for more priests does not justify scrapping the discipline of celibacy.

The Vatican’s secretary of state acknowledged that while the lack of priests in some parts of the world is regarded as a “sacramental emergency”, it is nevertheless necessary “not to take rushed decisions, or decisions based solely on the basis of present need”.

He went on to say that the call to celibacy is a different way of giving one’s self completely in a loving relationship, one that offers “an opportunity for the priest to live a rich affection for his own personal journey and for the exercise of his mission.

"It is not an absence of profound relationships, but a space for them," he continued. "It is a ‘path of freedom’ that the priest disciple fulfils together with Christ, by his sustained and animated grace, for the church and the world”.

Parolin also said that celibacy is not demanded by the “very nature of the priesthood,” but offers “special advantages” for clergy in their pastoral ministry, including the “freedom to serve”. Celibacy, he said, is “suitable for those called to the priestly ministry” and allows priests to “travel light” so that they can “reach everyone, carrying only the love of God”.

The senior cleric stressed that celibacy is a gift that must be received and nurtured with “joyful perseverance” so that it may “fully bear fruit” and he said that celibate priests ensure the “people of God always have radically free shepherds”.

The Pope this week lands in Mexico on a continent where the shortage of priests is felt keenly. In Mexico there is one priest for roughly every 6,500 Catholics.