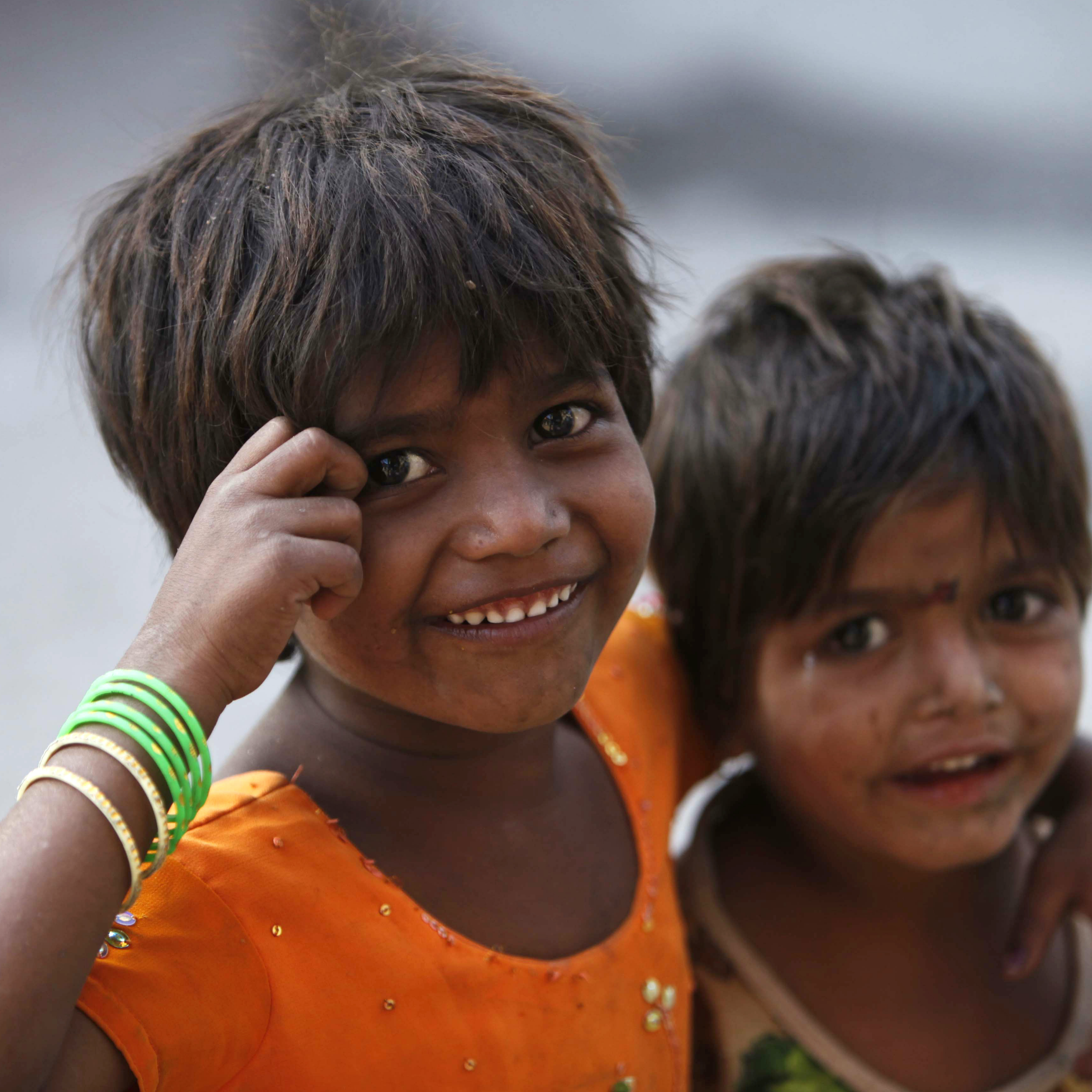 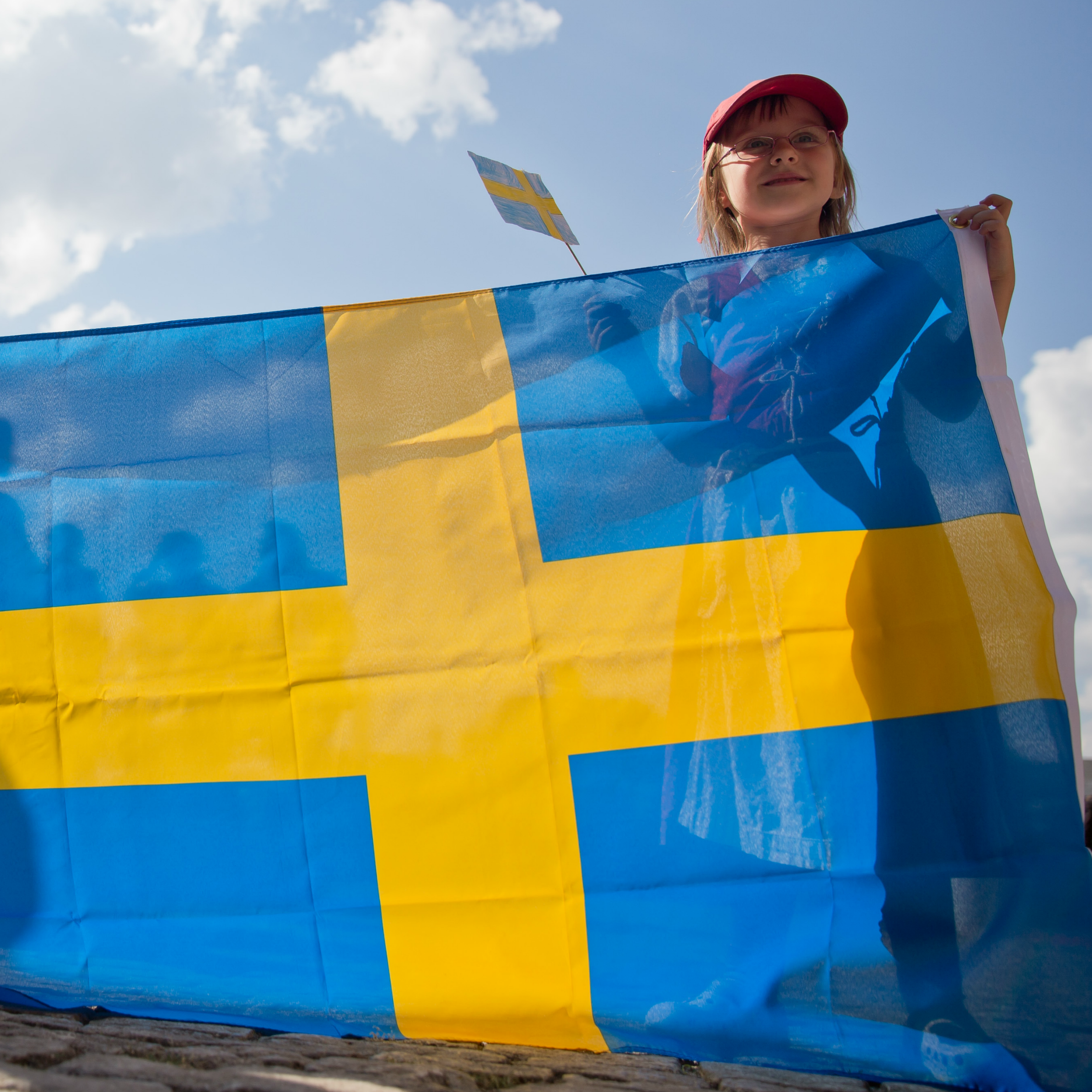 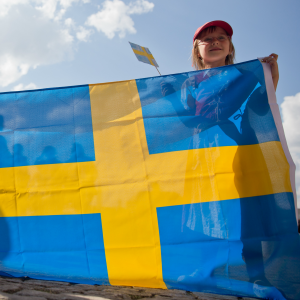 Intense media interest surrounds Pope Francis’ forthcoming visit to Sweden later this year with the Church expressing the hope that it will lead to greater ecumenical cooperation and to Christians becoming “more visible” in a strongly secularised country.

The general secretary of the Scandinavian Catholic Bishops’ Conference, Sr Mirijam Kaschner said much of the interest is focused on the Pope himself. “Since he became Pope whatever he undertakes or plans, wherever he goes or whenever he signs a document, it is reported in the media up here in the north. That was never the case up to now,” Sr Mirijam wrote on the Cologne diocesan internet portal.

The one-day visit, on 31 October, will feature a joint ecumenical commemoration to mark the 500th anniversary of the Protestant Reformation. Pope Francis will lead the ecumenical commemoration in Lund alongside Bishop Munib Younan, president of the Lutheran World Federation, and the Revd Martin Junge, federation general secretary, said a joint press release by the Pontifical Council for Promoting Christian Unity, and the LWF.

"The event will include a common worship based on the recently published Catholic-Lutheran 'Common Prayer' liturgical guide," and will highlight ecumenical developments between Catholics and Lutherans over the past 50 years, the press release said.

Cardinal Kurt Koch, council president, said: "By concentrating together on the centrality of the question of God and on a Christocentric approach, Lutherans and Catholics will have the possibility of an ecumenical commemoration of the Reformation, not simply in a pragmatic way, but in the deep sense of faith in the crucified and resurrected Christ."

In a meeting back in October 2013 with representatives of the Lutheran World Federation and members of the Catholic-Lutheran international theological dialogue, Pope Francis said commemorations of the beginning of the Reformation must take place in a spirit of dialogue and humility. He said: "Catholics and Lutherans can ask forgiveness for the harm they have caused one another and for their offenses committed in the sight of God”.

The Catholic Church in Sweden is a migrant church, Sr Mirijam went on to say. “People from over 70 different nations attend our Sunday Masses so we’re certainly truly international”.