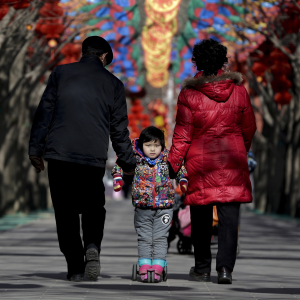 Pope Francis woos China with tales in praise of its greatness 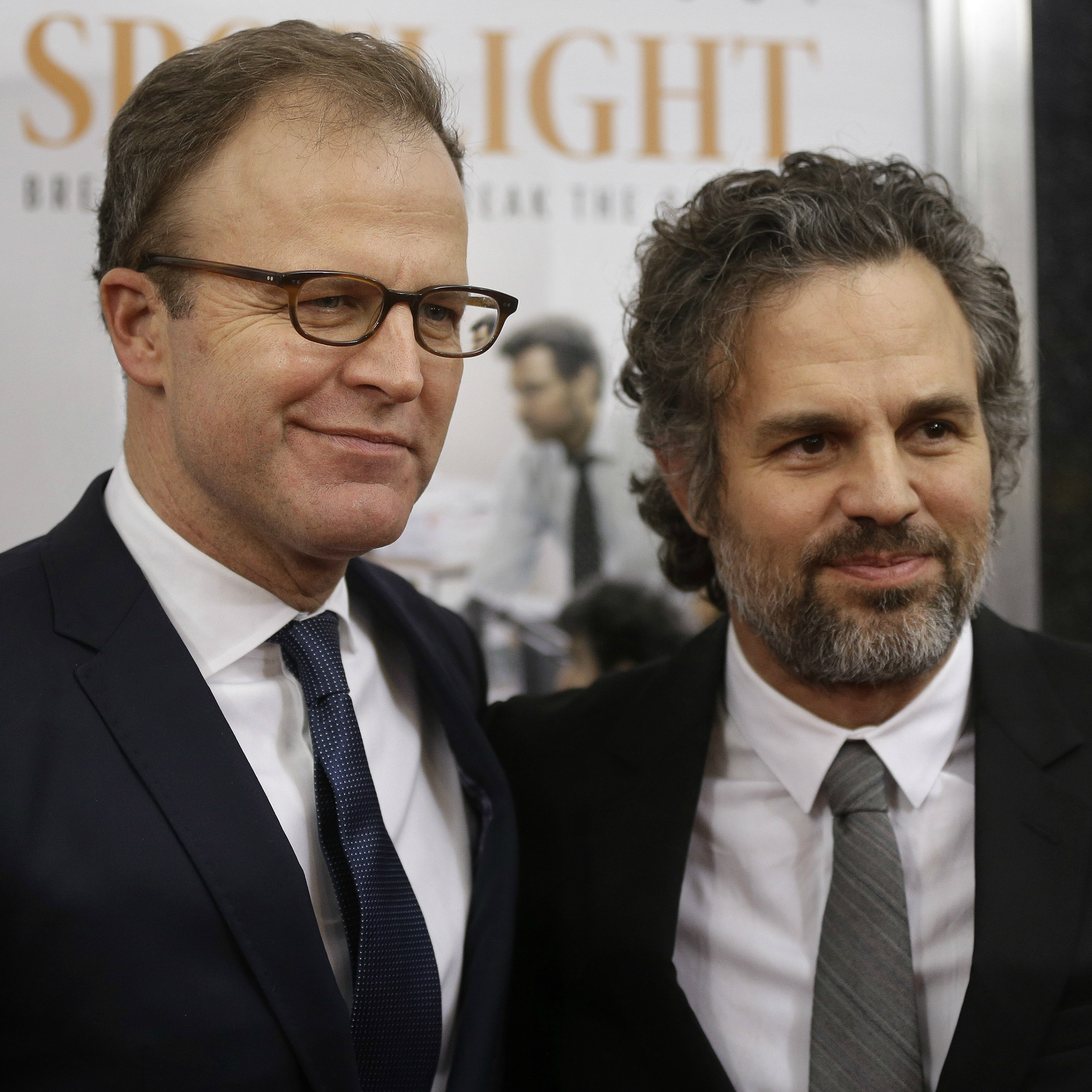 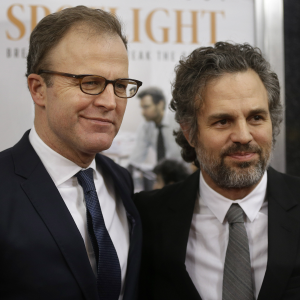 Archbishop Timothy Costelloe of Perth said the film about The Boston Globe's uncovering of sex abuse in the Catholic Church in Boston Archdiocese "is an opportunity for all of us in the Church to acknowledge the extent to which some of our brothers and sisters, including our leaders, have failed so badly, also here in Australia, to be the signs and bearers of God's love and compassion they were expected, and appointed, to be.

"More importantly it can be an opportunity to re-double our efforts to assist those who have been the victims, and now survivors, of this terrible abuse and for whom the screening of this movie might well open up painful wounds. And it must reinforce our shared determination to make our parishes and other institutions and agencies places of absolute safety for our children and young people."

Archbishop Costelloe said survivors had lost so much, "including perhaps your faith in the Church". "Please do not give up on God."

"The Royal Commission into Institutional Responses to Child Sexual Abuse continues its vital work of investigating this terrible scourge which is, to our great shame as a nation, far more widespread in institutional settings than any of us have previously realised," he said.

Bishop Peter Ingham of Wollongong expressed his hope that the film would promote dialogue in the Church, families and wider society about the protection of children and vulnerable people in all situations.

"I am mindful that this film will be a source of considerable distress to people and will be particularly painful for survivors of sexual abuse by clergy," he said.

Sister Lydia Allen, clinical psychologist at Good Shepherd Seminary in Sydney and consultant at the Vatican's Congregation for Catholic Education, said that before and during the Boston abuse crisis, psychological assessment and formation of candidates to the priesthood were minimal, compared with today's standards, while most psychologists and psychiatrists falsely believed that paedophilia was curable.

"Thus, unfortunately and in relative ignorance, treatment centres often declared child sexual abusers 'cured' after treatment and recommended reinstatement to pastoral activity to Church authorities," she said. "This is no excuse, but an explanation, as to why some of the abuse was allowed to continue. One may surely wonder why no-one saw that something wasn't working.

"The Catholic Church has learned many things from the child abuse cases in Boston and from similar mistakes and poor choices made in other diocese around the world."