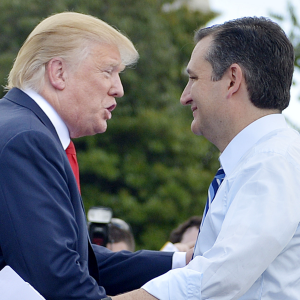 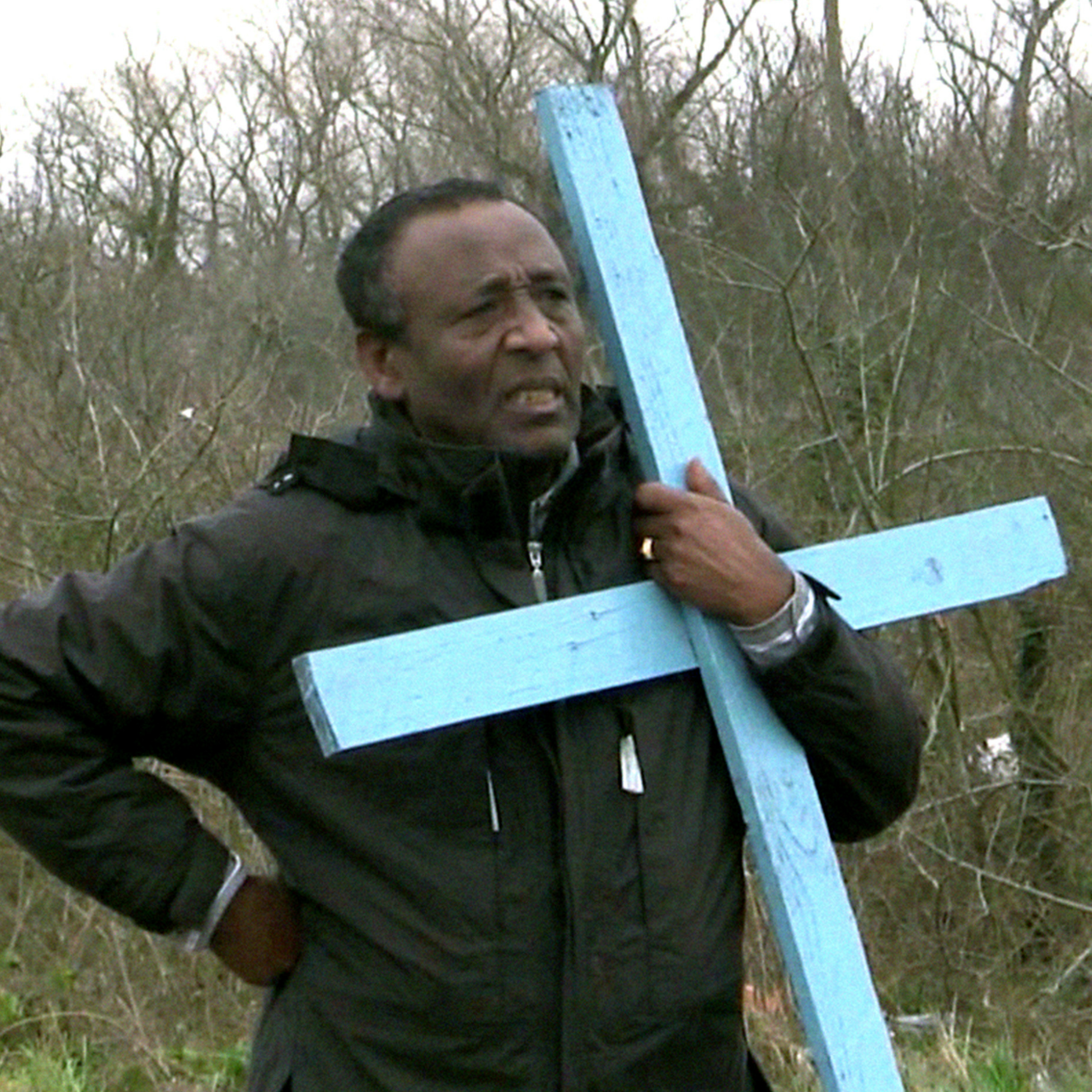 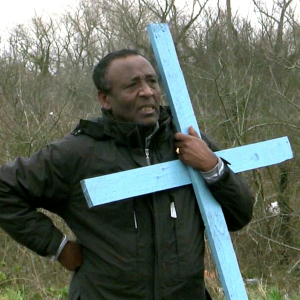 Life in Christ, an evangelical church led by the Rev Teferi Shuremo, served as a place of worship for some of the Ethiopian and Eritrean Christians living in the camp. It was demolished along with a mosque that had reportedly been abandoned.

Churchgoers huddled together for one last prayer before their place of worship was destroyed.

Help Refugees, a charity that raises funds for refugees and supports volunteer organisations on the ground in Calais, said the Calais sub-prefect had met with representatives from the camp on 11 January and promised that the church, mosque and a school would not be included in the area marked for demolition. The school is still standing.

Live reports on Help Refugees’ Facebook page showed pictures of a distressed Rev Shuremo, who was not prepared to remove the crosses from the church roof as riot police arrived on Monday to crush the simple wooden structure. According to the charity he was given just one hour to move four of the occupied shelters in the church compound, where he and 10 other residents were living.

A spokesperson for Help Refugees said: “The church and the mosque that were destroyed without warning in the Calais camp were more than just places of worship, they also served as the hearts of their communities and places where refugees far from home could find a safe haven. We would have liked the opportunity to help move these buildings to alternative areas of the camp before they were bulldozed and are disappointed that the French authorities didn't give us this option.”

The French authorities have faced increased criticism for failing to provide adequate facilities in the camp, including schools, hospitals and places of worship. It has been left to people to build their own.

In recent weeks French police have been clearing sections of the migrant camp to create a 100-meter-wide buffer zone between the camp and the motorway that runs alongside it. According to Help Refugees, Monday’s demolition wasn’t directly part of this action; the area was cleared for “safety” reasons.