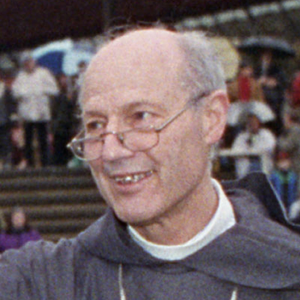 Archbishop of Canterbury pushing his own liberal agenda, says MP 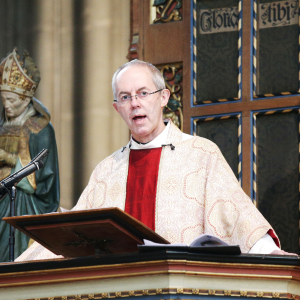 The Archbishop of Canterbury’s new year message prioritised his left-wing, liberal agenda over the needs of Christians, a Tory MP has claimed.

David Davies, Conservative MP for Monmouth in Wales, wrote a stinging criticism of the message - which called on Britons to welcome refugees - on his website this morning.

“How wonderfully saintly it must feel to sleep at night with an easy conscience knowing that you have roundly condemned the wicked politicians and bigots who worry about mass migration without actually having to take difficult decisions yourself and live with the consequences,” he wrote.

“Church leaders seem more comfortable preaching the word of the Guardian than the word of God,” he added.

In his new year address Archbishop Justin Welby called on Christians to defeat extremism with love and hospitality.

He recalled Britain’s historic hospitality toward the needy.

But today Mr Davies accused him of ignoring the concerns of his “rapidly diminishing flock”.

“People want to help genuine refugees but are deeply concerned by the implications of the open door immigration policy which the Church seems to want,” he wrote.

He cited the financial and environmental pressure of taking more refugees and said that the cultural divide was in some cases too great.

“Much more needs to be done by both Church and state to assimilate people with different values to our own,” he charged, giving as examples gay and womens’ rights and religious freedom.

He criticised clerics for focusing on issues such as climate change and said that stories about floods in the Bible demonstrated that inclement weather was not something new.

“When was the last time you heard a leading Anglican on the radio condemning the practice of covering women from head to foot in black at all times?” He wondered.

Archbishop Welby said that Christians had a particular responsibility to act because Jesus was a refugee. But Mr Davies said that there was a difference between Christ’s flight into Egypt with his family, and the “mainly young men” fleeing to the UK who “seem happy to leave their wives, sisters and children behind to fend for themselves.”

“How willing are [prelates] to preach Christianity to those who have just arrived in this country and have never heard the word of God?” He asked.

“Vacuous left wing sermons condemning a government for upholding border controls are not a difficult message. The Archbishop willing to confront in person those whose religious values condemn women and gays to being, at best, second class citizens and who would do harm to those converting to Christianity would be truly walking in the footsteps of He who turned over the tables of the money changers.”