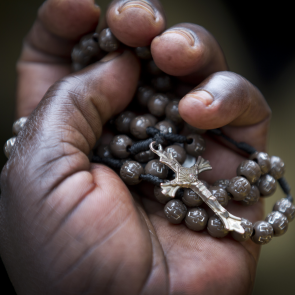 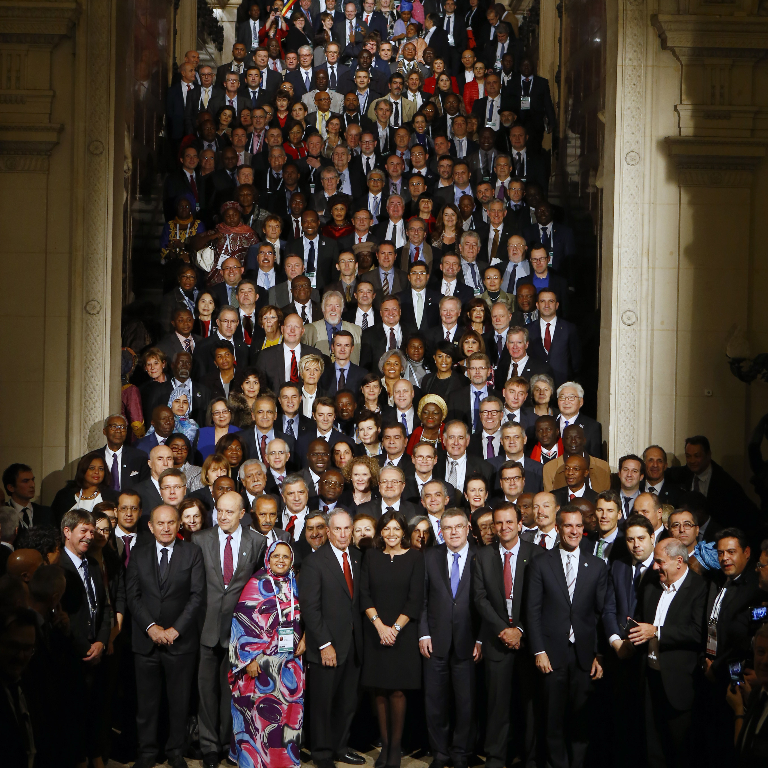 The two week summit, made up of the United Nations' nearly 200 countries, aims to secure a global agreement to address rising average temperatures and the impacts of climate change.

The meeting in the Parisian suburb of Le Bourget began with world leaders, including Prime Minister David Cameron, sharing their national ambitions for tackling greenhouse gas emissions and their hopes for the future.

At least ten country leaders made explicit reference to the papal encyclical published earlier this year specifically to encourage the world to reexamine its relationship with the Earth.

In his speech, the President of Paraguay, Horacio Manuel Cartes, said: "In his encyclical Laudato Si, his Holiness Pope Francis, gave a dramatic warning that we face a crisis and need to protect the world upon which we rely for life. He highlighted that we have never harmed our common home like we have in the past two centuries."

The Catholic voice was also heard even more directly at the summit with the address by the Vatican's Secretary of State, Cardinal Pietro Parolin on behalf of Pope Francis. A long time observer state of the UN climate talks, this was the first time that the Vatican had used this formal status as a platform to speak to the conference, known as COP 21.

Speaking up for the poor and the yet unborn he said "the people most vulnerable to the impact of the phenomenon of climate change are the poorest and future generations, who suffer the gravest consequences, often without bearing any responsibility."

Pointing out that the real impact of a Paris agreement would be felt in the real world he added the outcome "should also and above all transmit clear signs to guide the behaviour of all the actors involved, beginning with governments, but also local authorities, the world of business, the scientific community and civil society."

He concluded by saying "COP 21 is not a moment of arrival or a starting point, but rather a crucial path in a process that without doubt will not end in 2015."

The Vatican's direct involvement will continue at the talks next week when Cardinal Turkson, the Pope's lead advisor on Laudato Si, arrives on Monday.  He will be conducting the Holy See's first ever UN climate conference press conference on Tuesday.