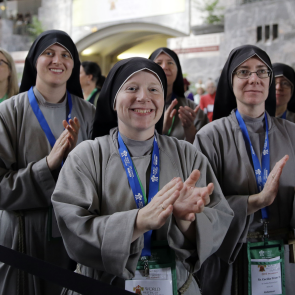 WMOF 2015: Families must integrate faith into their homes 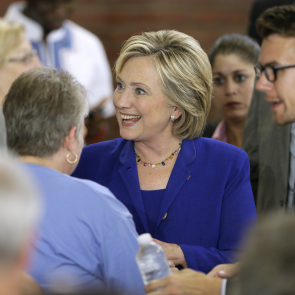 Hillary Clinton will follow the example of the Pope in making combating climate change the key policy, if she became the next US president.

Writing exclusively for the National Catholic Reporter Mrs Clinton, a Democratic presidential candidate, agreed with the Pope’s address at the White House and at a Joint Session of the US Congress yesterday.

“Pope Francis is right,” Mrs Clinton wrote. “All countries and all people are responsible for preventing the worst impacts of climate change. But countries like the US have a particular role. We are rich, powerful, and blessed with many advantages. We must lead the charge.”

In policy documents released in the summer and updated this week, Mrs Clinton said she wanted to produce 33 per cent of the nation’s electricity from renewable sources by 2027, up from 7 per cent today, which raises the bar on the 20 per cent that President Obama has called for by 2030.

She also vowed to ensure that half a billion solar panels will be installed in the US by 2020, seven times the amount installed today, and to generate enough energy from carbon-free sources within 10 years of her inauguration to power every home in the US. 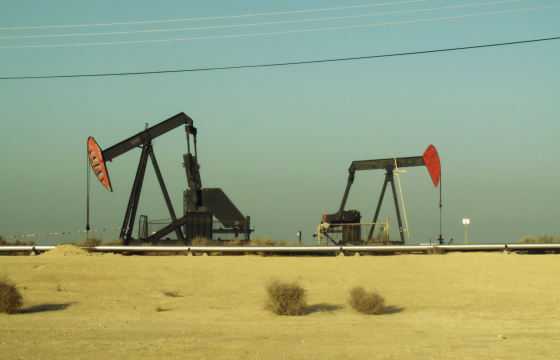 Clinton campaign advisers see the climate change issue as key in opening up the revenue streams she would need to win the White House in 2016. The issue is key among Democrat voters, and is becoming an important issue for moderate Republicans too. However, some of her rivals for the Democratic nomination have a longer commitment on climate change. Bernie Saunders, the most left-leaning candidate who leads Mrs Clinton in opinion polls for the first Primary election, New Hampshire, is a long-term campaigner against fossil fuels and promoting renewable energy.

Devout Catholic Vice President Joe Biden, who is a major threat despite not confirming whether he will be seeking the Democratic nomination, was the first person to bring climate change legislation to the US Senate - in 1986.

"I’m grateful — as so many Americans are — for the Pope’s teachings. And as president, I hope to follow his example. I will make combating climate change a top priority of my administration.

“We need to develop an ethic of stewardship, of responsibility and sustainability — in our businesses, in our governments, and as citizens of the earth. The scale of the challenge we face demands nothing less.”