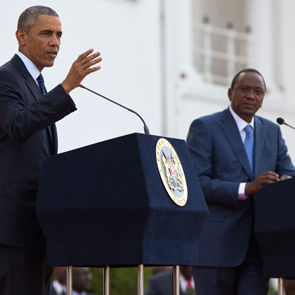 A young Catholic nun was prevented from taking a national medical exam after she refused to remove her cross and veil.

Sr Seba of the Bethany congregation was denied entry to the national exam hall at Thiruvananthapuram, the capital of southern Kerala state where she had hoped to take the national entrance exam for admission to medical colleges.

Officials asked her to remove the cross round her neck and her veil as part of a drive to prevent students cheating.

Last April the federal Supreme Court had cancelled the test following allegations that questions had been leaked. The court ordered a fresh test on 25 July banning the half a million candidates from wearing ear-rings, wrist watches, shoes, long sleeves and religious headscarves.

Cardinal Baselios mar Cleemis, president of the Catholic Bishops’ Conference of India and also the Archbishop of Thiruvananthapuram, questioned whether authorities were “targeting religious symbols or exam malpractices”.

A Muslim girl in northern Uttar Pradesh state also preferred to miss the exam instead of removing her headscarf. However, in Punjab several Sikh youths reluctantly abandoned their “kripan” (sacred dagger) and bangles to enter the exam hall.