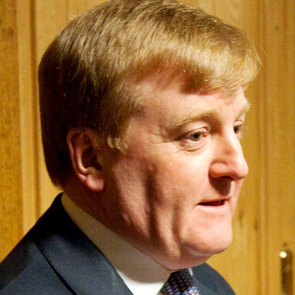 Pope Francis’ forthcoming encyclical on the environment is likely to be called “Laudato Sii” (Be praised), a line taken from St Francis of Assisi’s Canticle of the Sun.

While not officially confirmed, the title was reportedly announced by the director of the Vatican Publishing House, Fr Giuseppe Costa, on Saturday.

The encyclical is expected to be released in mid-June.

In Pope Francis’ homily for Pentecost last month he said: “Respect for creation, then, is a requirement of our faith: the 'garden' in which we live is not entrusted to us to be exploited, but rather to be cultivated and tended with respect.”