The man behind plans to renovate a former Catholic seminary in the west of Scotland has pledged to preserve the building's spiritual heritage.

Angus Farquhar of arts organisation NVA is at the head of a £7.5m project to turn the former St Peter's Seminary at Kilmahew Glen near Cardross, Argyll, into an innovative arts centre which will combine a 600-seat auditorium with facilities for emerging artists to develop work in a supported environment. 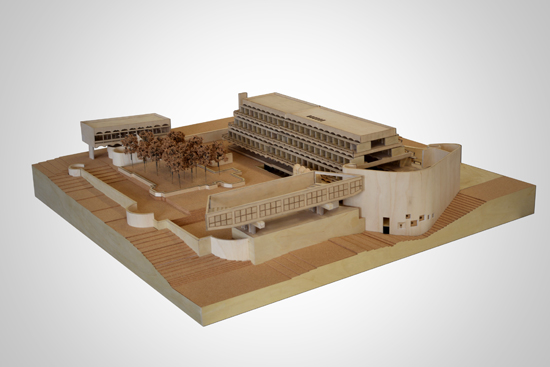 Mr Farquhar said that it was his aim to keep St Peter's, located on a site of almost 150 acres, as a “teaching landscape” which represented a millennium-old tradition of reading landscapes in a spiritual way.

Referring to the present dilapidation of the building, Mr Farquhar said that “even after remorseless asset-stripping, pernicious arson and neglect” St Peter's retained much of its original spirit, and that its very location, on a plinth of rock which had been the site of an early monastic cell reflected a centuries-old lineage of spiritual work in the Scottish landscape. 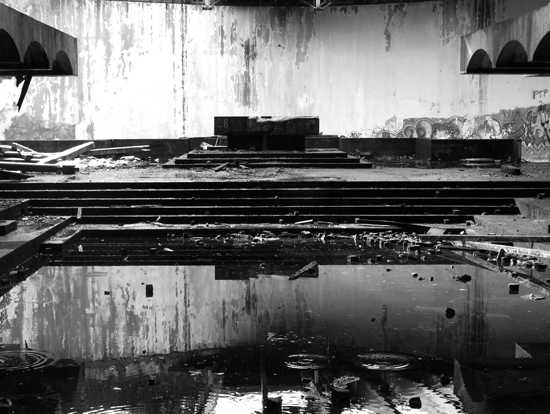 He praised the Catholic Church for having the courage, in the early 1960s, to commission sacral architecture of an explicitly modernist kind.

The plans for St Peter's, made by architects Izi Metzstein and Andy MacMillan of [Glasgow firm] Gillespie, Kidd & Coia, were explicitly inspired by Le Corbusier's radical church designs in France. “Though in a sense the building was a failure”, Mr Farquhar said, “and only had a short history, it made a tremendous impact that was felt by every seminarian and every priest who spent any time there. They all seem to share a memory of Mass on a summer's day, with light falling from that great lantern onto to the processional ramp, and light that was constantly changing. That's an experience that we want to build on and continue, and so that will be a central feature of the development."

Work on the project will begin a a few days, with funding from the Heritage Lottery Fund, Historic Scotland and Creative Scotland. Mr Farquhar, formerly of the industrial rock group Test Dept, compared the new venue's likely impact to that of the converted Tramway on Glasgow's south side and the part it played in the city's regeneration as a cultural hub. 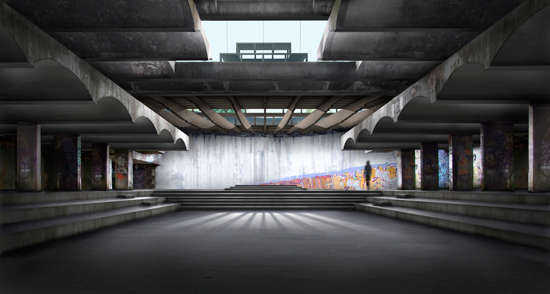 He said that St Peter's would not simply be a flexible venue for touring work but would itself help to shape the kind of work being done there. “The aim is that it will actually inspire well-established and world-class artists.The main high-profile programme will be a four or five- month summer season. But we will also be using it in the winter months for emerging artists and companies to have space to develop their work in a supported environment.”

This summer NVA, which specialises in open-air arts events in unusual places, will stage an “illuminated public art extravaganza” for 10,000 visitors to the site, combining a work-in-progress element with the bold curatorial work for which Farquhar and NVA are known. “It is now, as it was then, and as Kilmahew had been for a thousand years before the seminary was built, a place that looked to the future. That is absolutely what we are concerned with and absolutely what we intend with the new development.” 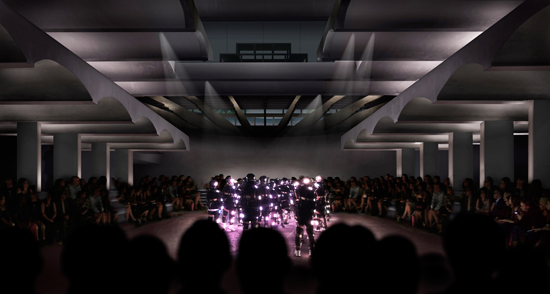 St Peter's College, identified as a building of world significance, was begun in 1961, after a 1946 fire in the seminary's original Bearsden building.

The new seminary incorporated the old Kilmahew House, which had been the home of the Burns family, into a structure which used the original house as one side of a highly contrasting quadrangle with a cantilevered classroom block, a sanctuary and convent. Students from St Peter's and had been housed at Kilmahew House and nearby Dalreith House since discussion began on the project in 1953.

Faced with mounting maintenance problems, St Peter's closed as a seminary in 1980, and students were transferred temporarily to Newlands in Glasgow. In 1984, it was absorbed into Chesters College, again in Bearsden. The Cardross building was used for a time as a drug rehabilitation centre, though parts of the 1960s structure were no longer useable. After a destructive fire, Kilmahew House was demolished and the site was progressively dilapidated, before being formally identified in 2007 as the one of the World Monuments Fund's 100 most endangered sites.

Above: Artists' impressions of the project; and the seminary part-cleaned. All copyright James Johnson