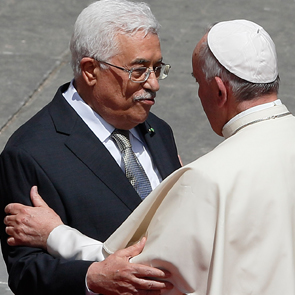 A Belgian bishop has warned his German counterparts that even a narrowly defined legalisation of assisted suicide or euthanasia represents a "dam break" that only leads to further widening of the law and public acceptance of the practice.

Germany, where what is called “death with dignity” is illegal, is debating legalisation and its parliament could vote on a bill to that effect in the autumn. The German bishops’ conference subcommittee on bioethics visited Brussels to meet European Union officials and be briefed about the situation in Belgium.

Bishop Guy Harpigny of Tournai told the delegation that Belgium promised tight legal restrictions when it legalised euthanasia in 2002, only a month after the Netherlands did so.

“But its own momentum quickly developed, allowing euthanasia to be increasingly accepted as legitimate,” he said. “Even euthanasia of minors has become possible. Euthanasia in Belgium is now an everyday matter that puts old and sick people often under subtle pressure."

Stuttgart Bishop Gebhard Fürst, head of the delegation, said afterwards the German Catholic Church “must uphold all the more the principle that every fragile life is worth living and needs our special protection”.