Pope to welcome Cuban President to Vatican on Sunday

Thousands of Muslims in Algeria are requesting Bibles and becoming Christians, disillusioned with the so-called Arab Spring and the rise of violent Islam, the country’s sole Bible distributor said.

Ali Khidri, Executive Secretary for the Bible Society in Algeria, told The Tablet that “hundreds” of people every month were turning up at his office in Algiers requesting a Bible, and that “thousands” were going to churches to enquire about the Christian faith. 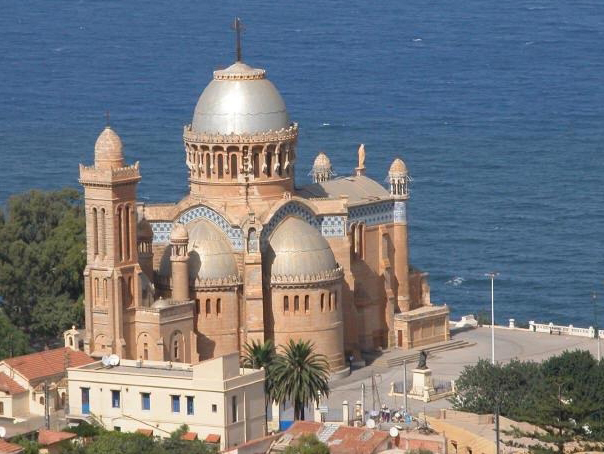 Mr Khidri said Muslims were questioning their faith because they were disillusioned by acts being carried out in the name of Islam. “They are more and more come to feel that this is the true face of Islam,” he said.

He added that some Christian converts were making television programmes to engage Algerians with the Bible, using their knowledge of the Qu’ran.

He added that some Christian converts were making television programmes to engage Algerians with the Bible, using their knowledge of the Qu’ran.

According to the Bible Society there are between 100,000 and 200,000 Christians in Algeria – a huge increase from 2,000 30 years ago. Exact figures are impossible to establish because Christians cannot practise their faith openly. Mr Khidri said that government claims there are 600,000 Christians was an attempt to scaremonger.

More than 2,000 baptisms took place in 2013, the Bible Society says; there are 48 registered Protestant congregations, about 200 “underground” congregations that meet in people’s homes, and a few dozen Catholic ones, though these are mainly attended by expatriates. Catholic clergy generally send inquirers to Evangelical churches to avoid the risk of priests being deported, he said.

Mr Khidri has previously said that Algiers tolerates conversions are among the Berber people, which account for many of them, because they were Christian before the arrival of Islam, and that Muslim women are drawn to Christianity because of Jesus’ respectful treatment of women.

Since a presidential decree was passed in 2006, evangelisation has been criminalised, non-Muslim worship is restricted to approved premises, and handing out a Bible can lead to a five-year jail sentence or deportation for foreign priests.

Above: Our Lady of Africa in Algiers. The Catholic Church is highly visible and ministers to expatriates but priests are forbidden from evangelising. Photo: Mehnimalik