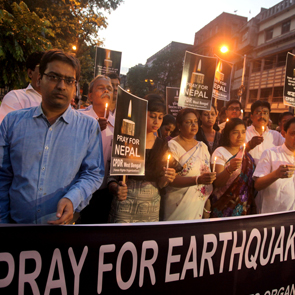 Francis to visit Fatima for 100th anniversary of Marian apparitions

Pope Francis has confirmed that he will come to Portugal for the 100th anniversary of the apparitions at Fatima, in 2017.

Following a private audience with the Pope, the bishop of Leiria-Fátima, António Marto, told Portuguese media that Francis had expressed the desire to make the trip, provided he is still “alive and healthy” at the time.

No final date has been set, but the most likely would be around the 13 May, the centenary anniversary of the first apparition, or 13 October, the centenary of the Miracle of the Sun, which was witnessed by close to 100,000 people.

Several Portuguese personalities had already invited Francis to come to Portugal but this was the first time he responded unequivocally that he intends to do so.

Commenting on the news, the Patriarch of Lisbon, Manuel Clemente, said that: “Fátima and the papacy have been connected from the beginning, and continue to be so 100 years later, especially because many popes have already visited. Francis will feel at home”.

If Francis makes the trip he will be the fourth pope to do so, following Benedict XVI, John Paul II and Paul VI.