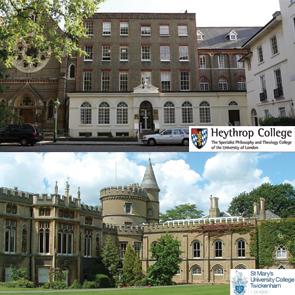 Fewer than four in 10 parliamentary candidates in marginal seats in the coming general election say they believe in God – and a third are atheists.

Ed Miliband says he would like to meet Pope Francis
Liz Dodd, 20 April 2015

Other denominations and faiths were represented in much smaller numbers: Methodists accounted for 3 per cent; Baptists, Jews, Muslims and Buddhists each for 2 per cent; and Hindus for 1 per cent.

The number of candidates who said they believed in a deity was 37 per cent, while 34 per cent professed to be atheists. More than four in 10 candidates, 42 per cent, said they had did not identify as being members of any religious denomination.

According to other information gleaned from the poll, two thirds of candidates (66 per cent) are male, and 82 per cent claim to be “white British” in origin.