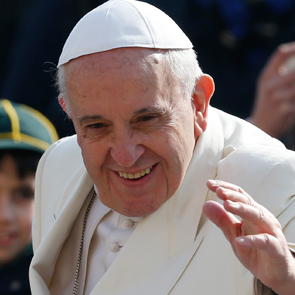 Church must be an oasis of mercy, says Pope announcing Jubilee Year

IS are turning Mosul cathedral into a mosque, reports Cardinal

The Catholic cathedral in Mosul is being desecrated and turned into a mosque by Islamic State terrorists, Cardinal Vincent Nichols said during a two-day visit to northern Iraq.

Cardinal Nichols said the Orthodox Bishop of Erbil regularly received photographs from IS members that showed what they are doing to his cathedral. 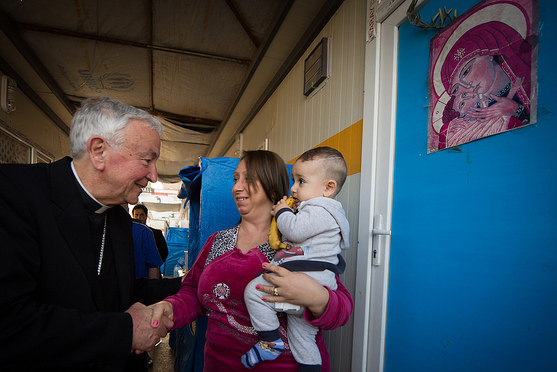 The cardinal, president of the bishops’ conference of England and Wales, visited Iraqi Christians who have fled to Erbil in Kurdistan since IS began seizing control of towns and cities last summer.

This “brutal displacement” has left many people traumatised, he wrote in an article for itv.com. “I met fathers of families who no longer had any sense of 'self' and of their responsibilities. Shape and purpose had disappeared from their lives. I felt their raw anger and growing sense of helplessness.” 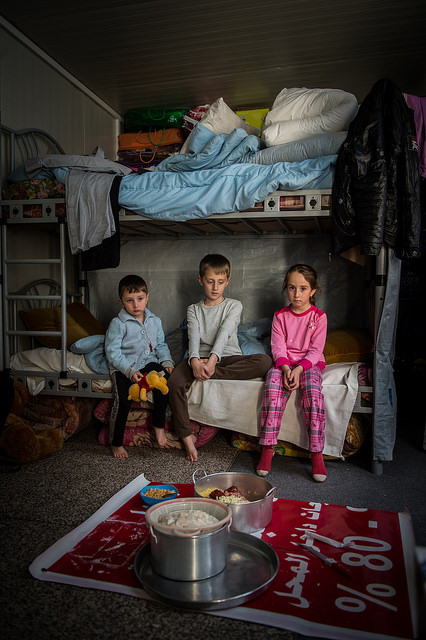 Nichols said that these families simply wanted to go back to their houses and their land. For this to be possible, “territories have to be liberated, a new rule of law established and a shattered social network rebuilt,” he said.

The governments in Erbil, for the Kurdish Regional Government, and in Baghdad, are building a large camp for displaced persons.

The cardinal praised the “impressive” aid efforts by the Catholic Churches and various charities, which include providing pre-fabricated dwellings for displaced families and education for their children. Families are expected to pay towards their rent, and each family cooks for itself.

“Many are finding work … Displaced families are not allowed to sink into a status of being victims.”

The cardinal said that last August 125,000 displaced, traumatised people fleeing for their lives turned up almost overnight in Erbil. “The cathedral itself could not be used for a week because the entire church became a shelter. Tents were gathered and bought and every patch of land used.”