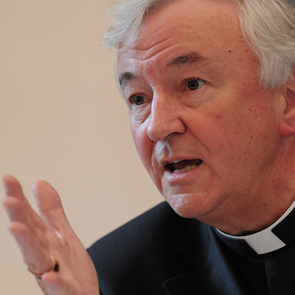 Installation of bishop accused of covering up abuse disrupted 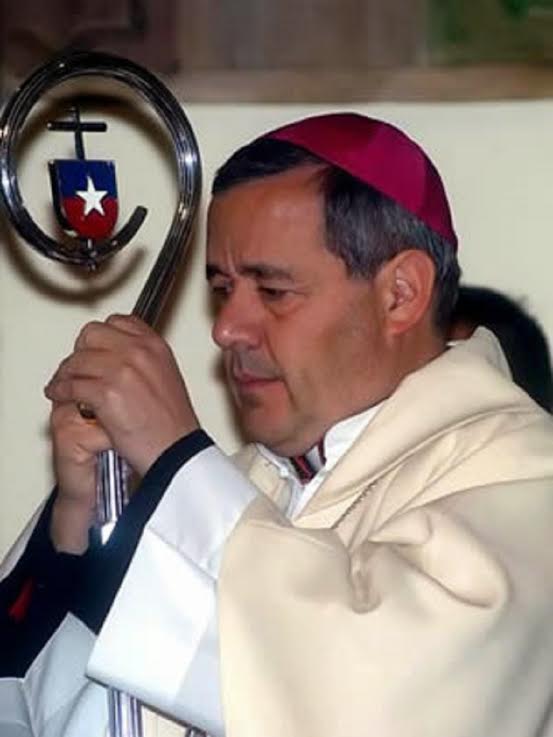 A bishop being installed in his new assignment in southern Chile expressed disappointment with hundreds of black-clad demonstrators who interrupted the ceremony by marching into a cathedral and shouting at him to leave the diocese, saying he protected a priest accused of sexual abuse.

"You have to distinguish between showing a disagreement in a good way and this, because interrupting a Mass is a big shame," Bishop Juan Barros said in reference to the demonstration organised against him on Saturday while he was being installed as new bishop of Osorno.

The ceremony was cut short after 650 protesters arrived at the Cathedral of St Matthew in Osorno. Witnesses described the scene inside the cathedral as chaotic.

The New York Times reported that television images showed clashes between the bishop's supporters, who carried white balloons, and demonstrators, carrying black ones.

The demonstrators, numbering about 3,000 inside and outside the cathedral, according to local media reports, included politicians and members of Congress. They held signs and called for Bishop Barros to resign.

They accused the bishop of complicity in the case of Fr Fernando Karadima, who the Vatican in 2011 found guilty of sexually abusing minors and ordered him to "retire to a life of prayer and penitence".

Bishop Barros on Monday denied having any relationship with Fr Karadima.

The bishops' conference said in a statement that it supported Pope Francis’ decision to name Barros as a bishop. However, senior members of the Chilean hierarchy did not attend the ordination and many were reportedly baffled by the appointment.

The Sacred Heart provincial in Chile, Alex Figueras, said: “It has left us perplexed. It seems to have been a nomination made by the nuncio alone without the backing of the majority of Chilean bishops.”

The controversy began in January, soon after Pope Francis appointed Bishop Barros to Osorno. Among those also objecting to the appointment was the former Chilean President Eduardo Frei Montalva.

Protests related to clerical abuse involving Fr Karadima also have occurred at public appearances of Cardinal Ricardo Ezzati Andrello of Santiago, and Chile's national police force has provided a security detail for him since June.