The devastation caused by Cyclone Pam to Vanuatu in the Pacific on 13 and 14 March has provoked an immediate humanitarian response from Christian agencies and calls for urgent action on climate change.

Cafod, Christian Aid and Tearfund have launched appeals, advocacy actions and prayer alerts. At least eight people are known to have been killed – a figure set to rise as remote islands are contacted – amid winds of more than 170 mph and destructive storm surges around eight metres high. 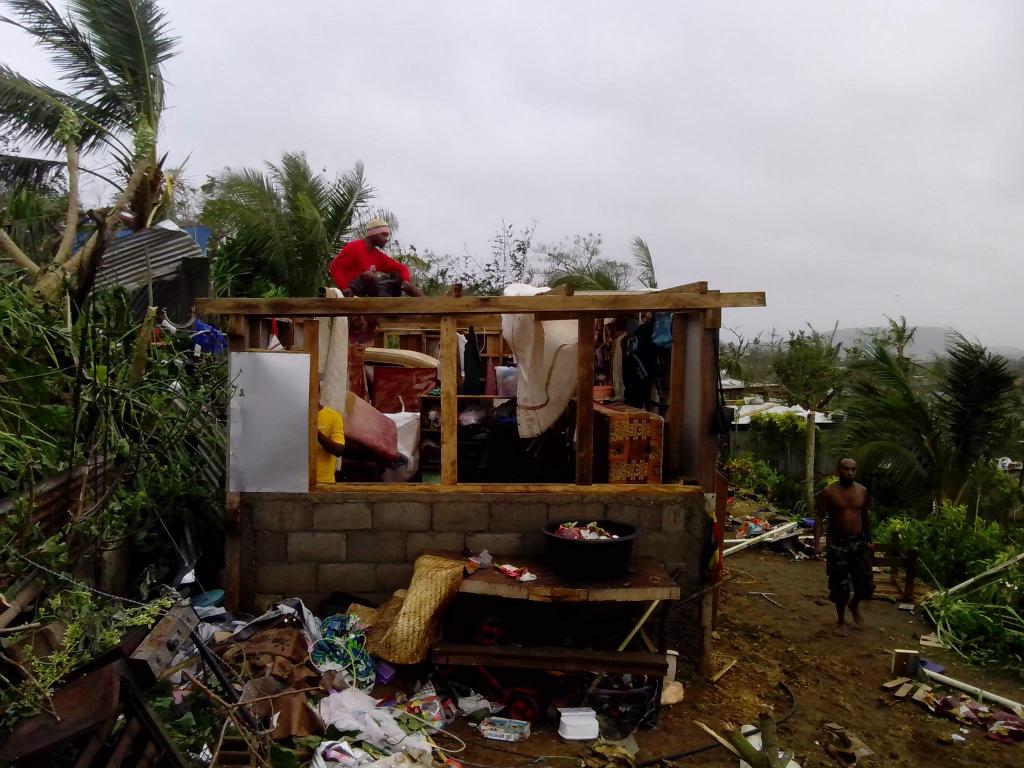 People sheltered in churches and schools as Cyclone Pam hit land on the most populated island of Efate, which includes the capital Port Vila, and where more than 65,000 people live. A state of emergency has been declared in the tiny state of 267,000 people which is spread over 65 islands.

Vanuatu's president, Baldwin Lonsdale, speaking from the Japanese city of Sendai where he was attending a UN world conference on disaster risk reduction, said that most of his people are homeless and that Cyclone Pam has destroyed 90 per cent of buildings in Port Vila, including schools and clinics. He called for international help, saying the storm had "wiped out" all development of recent years and his country would have to rebuild "everything". 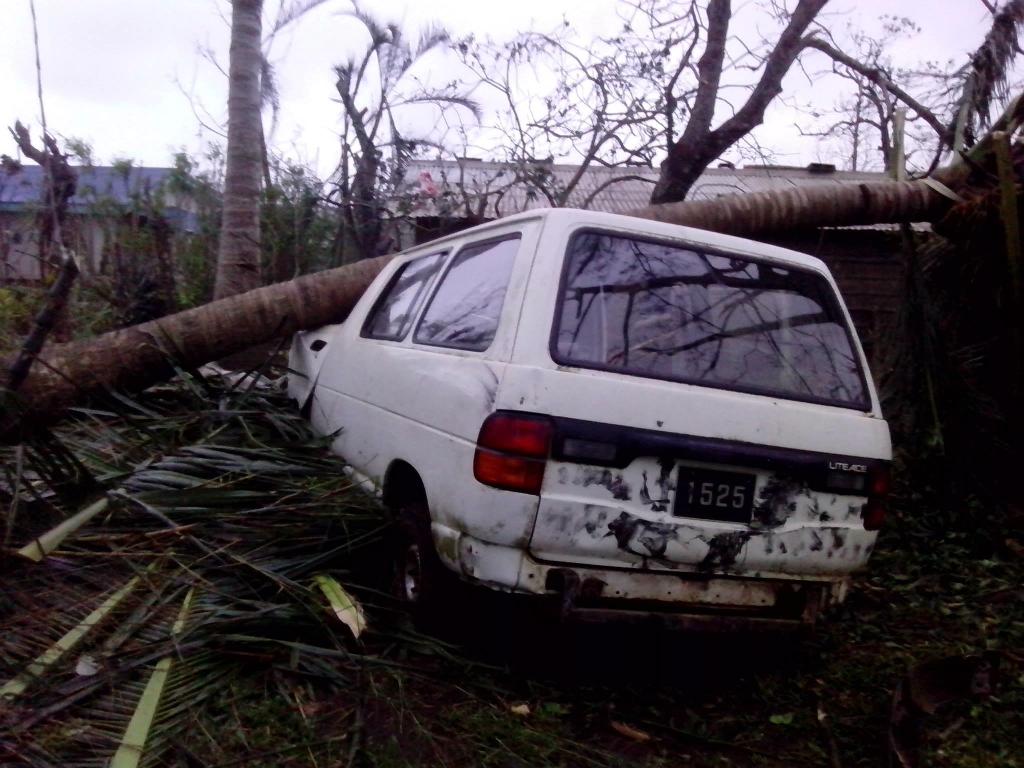 Stephanie Lalor, Pacific Programmes Manager for Caritas Australia, a Cafod partner, said on Monday that her agency is liaising with its Pacific partners, staff and church networks to monitor the aftermath of the super-cyclone, assess damage and respond to requests for support. Aid agencies and the authorities in Vanuatu are struggling to gauge the extent of the damage across the country because communications are down and fallen power lines and trees have blocked roads. 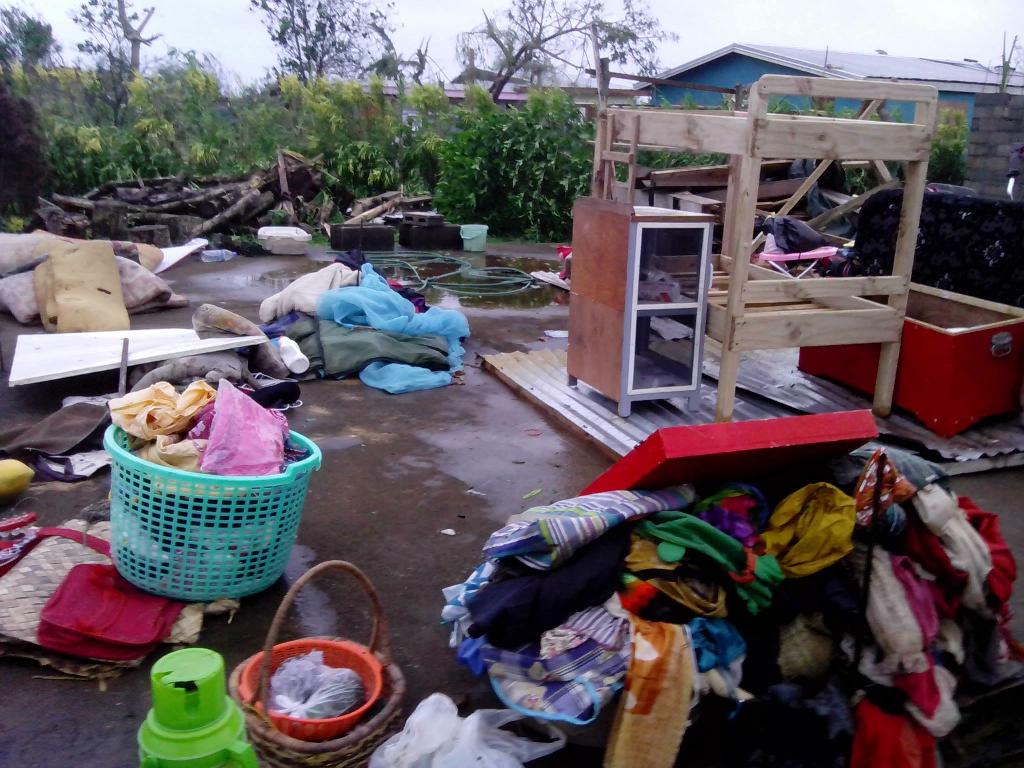 “We are concerned at the intensity of Cyclone Pam and are awaiting assessments of the damage and impact,” Ms Lalor said. “The Church has a valuable role to play in responding to disasters like this one, which often impact vulnerable communities the most.” The immediate priorities are providing shelter, clean water, and sanitation. The UK Government has pledged £2m to aid the relief effort.

Christian Aid told the media on Monday that the ferocity of Cyclone Pam must be seen as a stark warning of the kind of disasters that will become more commonplace if the global community fails to take significant measures to combat climate change. “While it is difficult to attribute any one event to climate change, scientists are clear that it makes extreme events like Cyclone Pam more likely,” said Mohamed Adow, Christian Aid’s Senior Climate Change Adviser.

“This is a crucial year for tackling climate change, with a UN summit in December supposed to produce an international climate deal to come into force in 2020,” he added. “Rich countries must put forward in advance their own carbon-cutting targets and set out their support for the poorer countries, which are already bearing the brunt of climate change, to help them cope with further inevitable impacts,” he said.