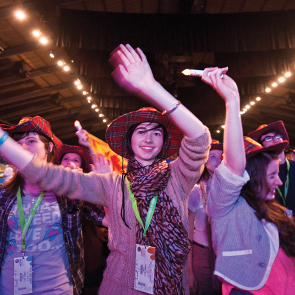 Top Catholic secondary schools received record levels of over-subscription this year, with hundreds of pupils competing for the institutions as figures across the country reveal that tens of thousands of children have missed out on their first choices.

Competition at Catholic schools was most acute in London, with the Cardinal Vaughan Memorial School in Shepherds Bush receiving almost 900 applications for 120 places.

At the Coloma Convent School for Girls in southeast London, some 745 pupils applied for 150 places.

At St Mark’s Catholic School in Hounslow, west London, 878 pupils applied for 186 places, up from last year when there were 781 applications for 186 places.

According to national figures released this week, almost half of all pupils in the capital failed to gain places at their first choice of secondary school.