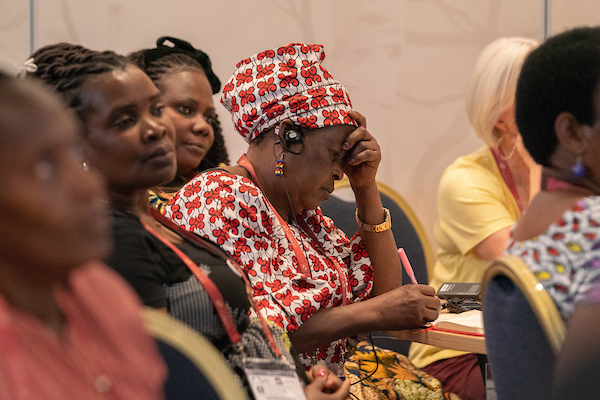 Pope met with Lisbon Patriarch to discuss handling of abuse

Patriarch Manuel has been under pressure in Portugal after it emerged that he met with a victim of sexual abuse in 2019. 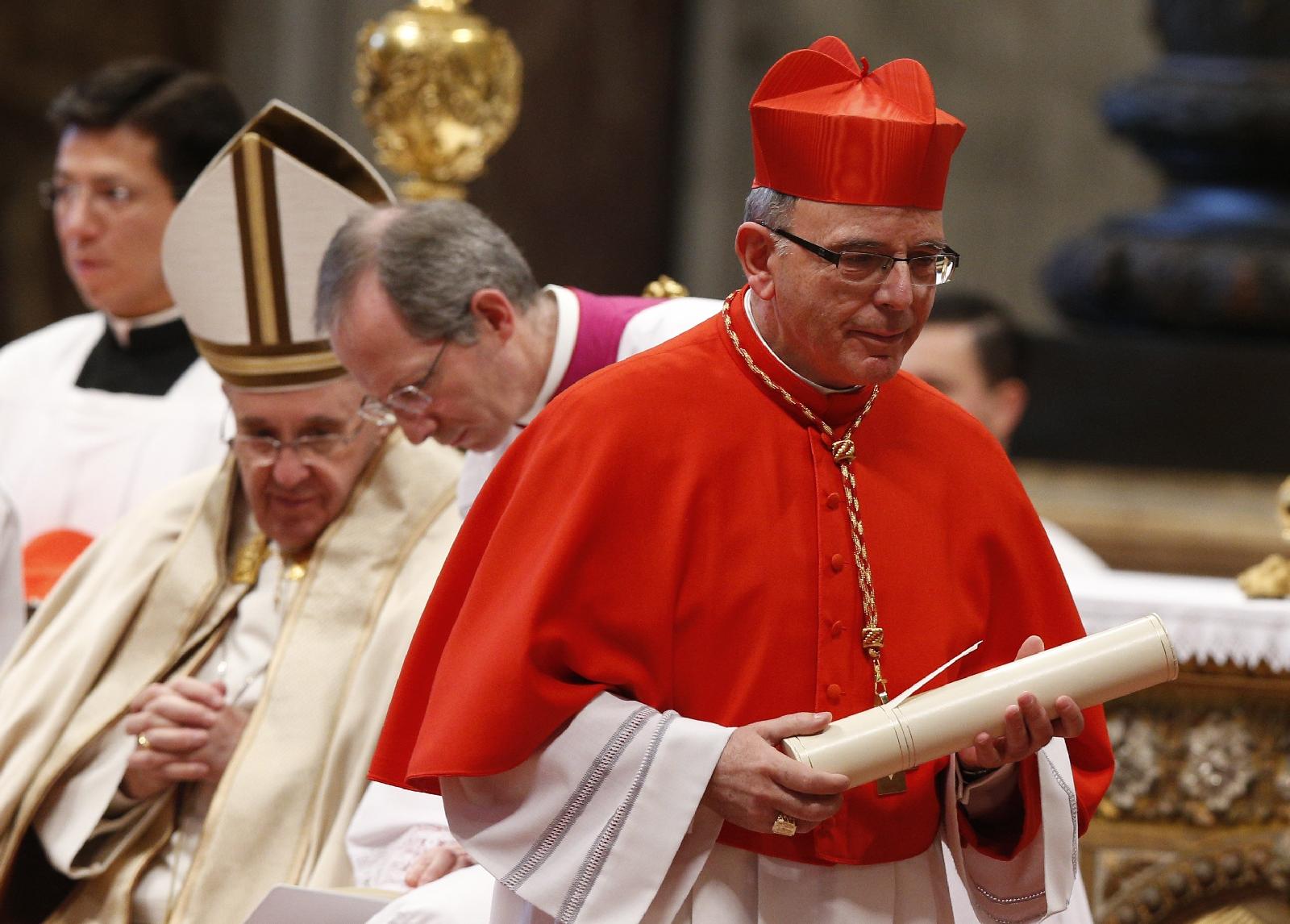 Pope Francis met Patriarch Manuel Clemente, of Lisbon, on Friday 5 August, to discuss his handling of cases of sexual abuse. The audience had not been previously announced, but took place at the request of the Patriarch, according to a statement issued by the Patriarchate.

Patriarch Manuel has been under pressure in Portugal after it emerged that he met with a victim of sexual abuse in 2019, but did not reveal the case to the authorities for investigation. When the story became public there were calls for the Patriarch to resign, or to be investigated.

The abuse allegedly took place in the 90s, before Clemente became Patriarch, and at the time the accused priest was transferred out of his parish to a hospital chaplaincy position.

In an open letter published after the story broke, the Patriarch explained that at the time the victim had specifically asked that the case not be made public or conveyed to the police. He further explained that it was he who took the initiative to reach out to the victim, in order to offer support, but admitted that the initial handling of the case was not up to current standards.

The statement made after the meeting between the Patriarch and the Pope says only that it “took place in an atmosphere of fraternal communion and transparent dialogue”. Patriarch Manuel Clemente is 74, and next year will be hosting World Youth Day in the Portuguese capital, so it is unlikely that he will resign, or be asked to resign, before that. He has also been suffering from ill health, and said in an interview in July that he hopes to be replaced soon after reaching 75.

According to the Patriarchate, the diocesan Commission for the Protection of Minors is currently handling three cases involving priests. One is being investigated by the Diocese of Vila Real, in which the priest is incardinated, another involves the sending of “inappropriate text messages” in a group chat and the third has not been made public, but is in the hands of the Dicastery for the Doctrine of the Faith.

Besides the local diocesan commissions, in January the Portuguese bishops set up an independent commission to investigate the Church’s handling of cases of clerical sexual abuse. That commission claims to have already received information on over 300 cases, some of which dating back decades, and is set to release a full report by the end of the year.

In an unrelated case, a Lisbon priest has been accused of raping a 62-year-old woman, with whom he was involved in a relationship. After meeting with the accused and the alleged victim, the Patriarchate handed the investigation over to the police.