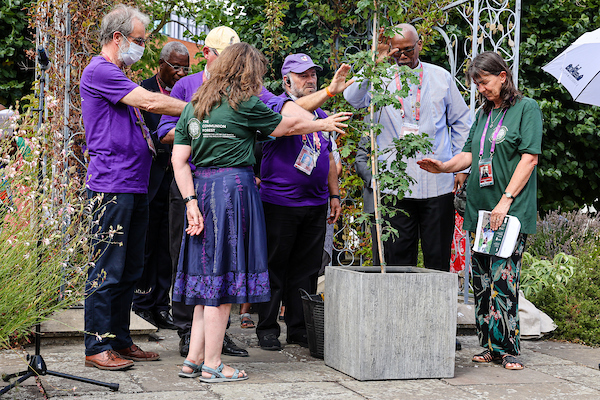 Cardinal questions why none brought to book for Beirut blast

The Mass was attended by family members of the blast victims, the injured and those whose homes and livelihoods had been destroyed. 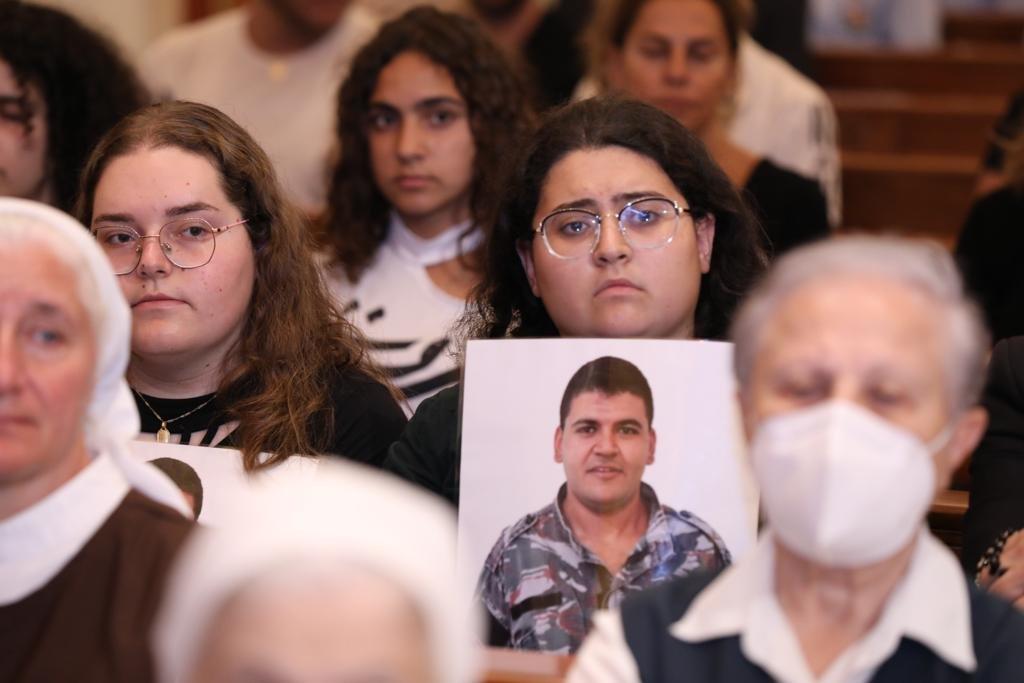 In a solemn Mass commemorating the second anniversary of the blast August 4, the cardinal expressed frustration that no one had been held accountable for the explosion that left 224 dead, 7,000 injured – including 150 of whom are now disabled – and 300,000 homeless.

Investigations regarding the blast have been paralysed by legal and political wrangling.

“We are today in the presence of two crimes, that of the explosion of the port and that of the paralysis of the investigation. This paralysis is no less scandalous than the explosion itself,” Cardinal Rai said in his homily at St George Maronite Cathedral, one of some 70,000 buildings that suffered damages from the blast.

The Mass was attended by family members of the blast victims, the injured and those whose homes and livelihoods had been destroyed. Many family members, dressed in black, held photos of their deceased loved ones.

One of the biggest non-nuclear explosions ever, the blast was caused by the detonation of a stockpile of ammonium nitrate improperly stored at the port for years. It was so powerful that buildings were affected more than 12 miles away, and the tremor was felt on the island of Cyprus, 165 miles across the Mediterranean Sea.

“We raise a voice of anger against all officials, whoever they may be, wherever they may be and no matter their status, who are obstructing the investigation as if it were a trivial accident,” Cardinal Rai said. He noted that church officials repeatedly had “called for an international investigation ... as the crime may be a crime against humanity in the event that it is found to be a premeditated act”.

“History will not forget all those who sought to erase the truth of the crime of the century and the right of the people to justice. God will condemn those responsible.

The deep emotional scars of the tragedy continue to fester for many Lebanese overwhelmed by despondency as they endure an unprecedented socioeconomic crisis that, since late 2019, has propelled nearly 80 per cent of the population into poverty.

After the Mass, a portion of the towering, damaged silos at the Beirut port collapsed in a huge cloud of dust. This followed a similar collapse July 31, both incidents igniting memories of the explosion.

The two collapses were preceded in late July by black smoke, thought to be caused by remaining, fermented grain, that had billowed from the silos. Experts and officials had warned then that the silos could be close to collapse.

At his general audience at the Vatican August 3, Pope Francis recalled the 2020 tragedy and expressed his closeness to the people affected by the blast.

“I pray that everyone may be consoled by faith, comforted by justice and truth, which can never be hidden,” Pope Francis said.

“I hope that Lebanon, with the help of the international community, will continue on the path of rebirth, remaining faithful to its vocation to be a land of peace and pluralism, where communities of different religions can live in fraternity.”

At the anniversary Mass, Cardinal Rai thanked the pope “for his paternal love”, prayed for the pontiff’s full recovery from knee pain “and for his wishes to be fulfilled” regarding Lebanon’s rebirth.

Cardinal Rai’s vestments by Lebanese designer Maged Bou Tanous featured a cascade of red roses, signifying drops of blood, beneath a crown of thorns wrapped around the emblematic cedar tree of Lebanon. Each rose bore the name of a person killed in the blast, embroidered in gold.

The Mass was concelebrated with Maronite Archbishop Paul Abdel Sater of Beirut and Archbishop Paul Nabil El-Sayah, patriarchal deputy for external relations, in the presence of bishops, clergy and religious from different rites.