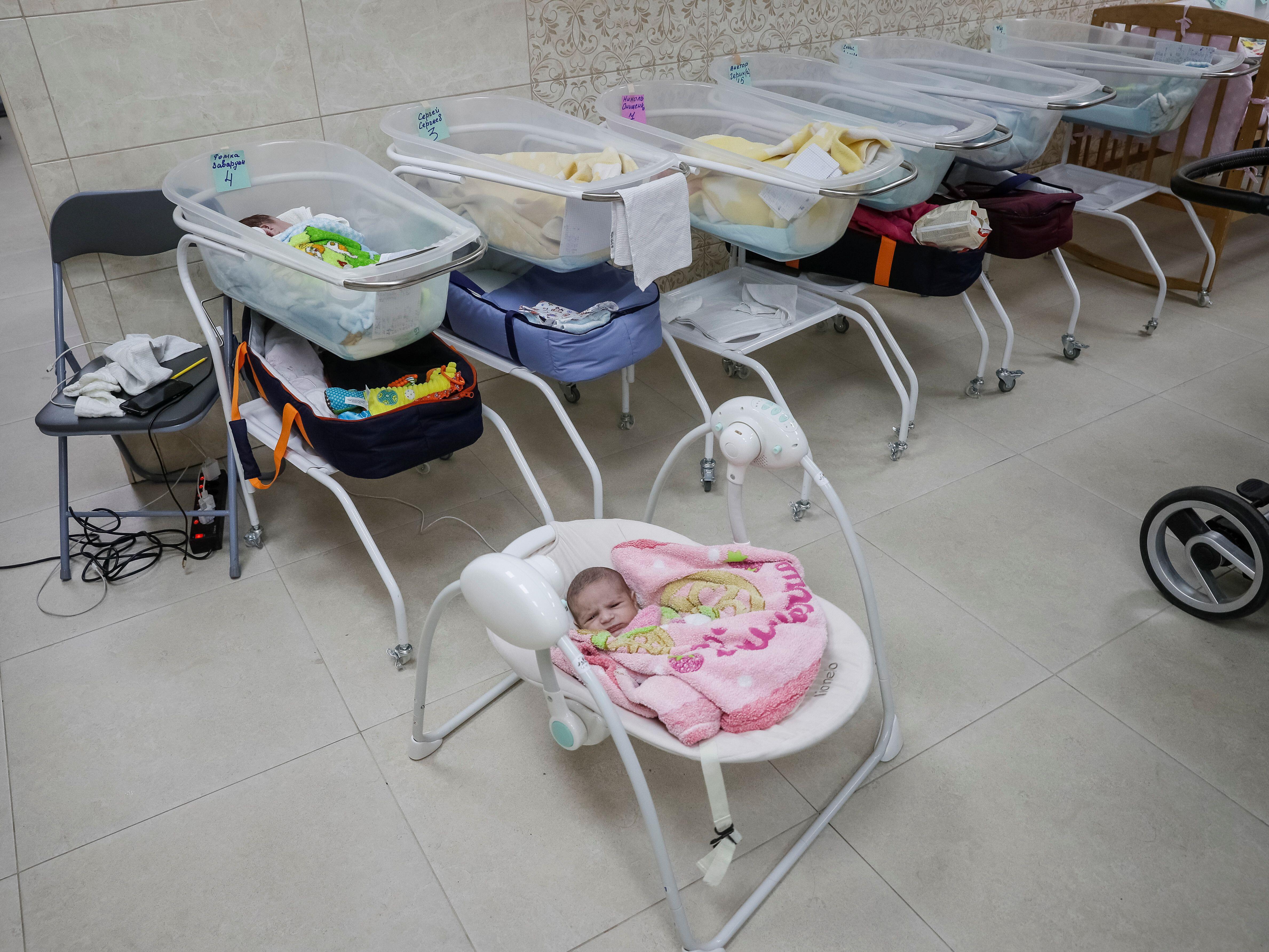 Notre Dame repair deadline tight but 'will be met' 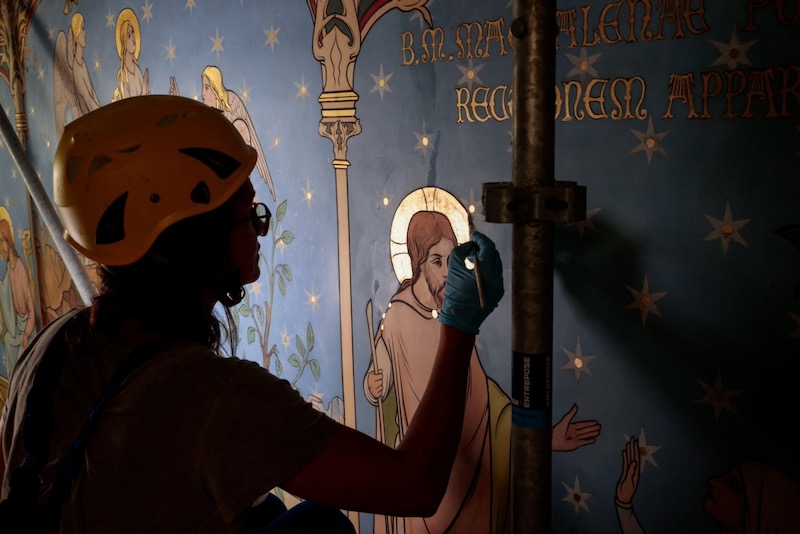 A technician works at the reconstruction site of the Notre-Dame de Paris Cathedral at the end of July 2022.
Geoffroy Van Der Hasselt/Reuters

The general in charge of restoring Notre Dame de Paris cathedral says its target date of reopening in 2024 is “a tense, rigorous and complicated objective” but still plans to finish it in time.

“We will fight to win this battle and to be able to open for worship in 2024,” General Jean-Louis Georgelin said. “On this date, Notre Dame will be completely cleaned, to the point that visitors will have a visual shock when entering.”

Georgelin has promised the cathedral, which almost collapsed in its April 2019 blaze, would be ready for a Te Deum ceremony on 15 April 2024. President Emmanuel Macron wants France’s most-visited monument to reopen in time for the 2024 Paris Summer Olympics.

Apart from restoring the destroyed roof, workers will clean centuries of dirt and smoke from the walls and columns inside, so visitors used to seeing a dark interior will see the original limestone as bright as if it were new.

“The whole world is watching the cathedral’s progress and I do not want to join the cohort of those who do not succeed,” Georgelin told Le Figaro daily.

The restoration project has gone into its second phase after the hazardous initial years spent securing the outside walls, removing debris left from the blaze and cleaning pollution released by the burning lead-covered roof.