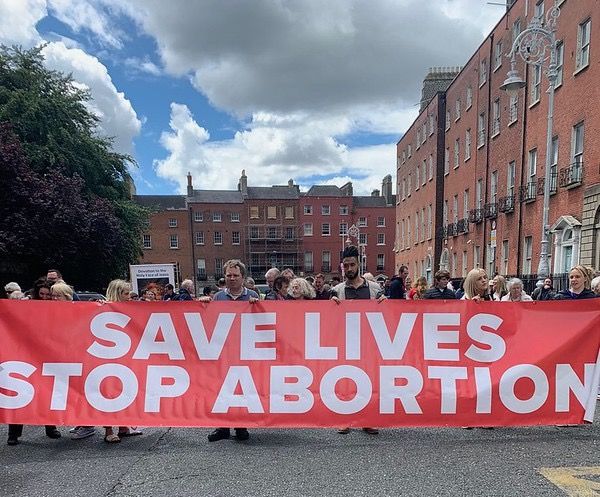 “The reality of warfare, hostility towards refugees and environmental recklessness are among the destructive forces at work in our world.” 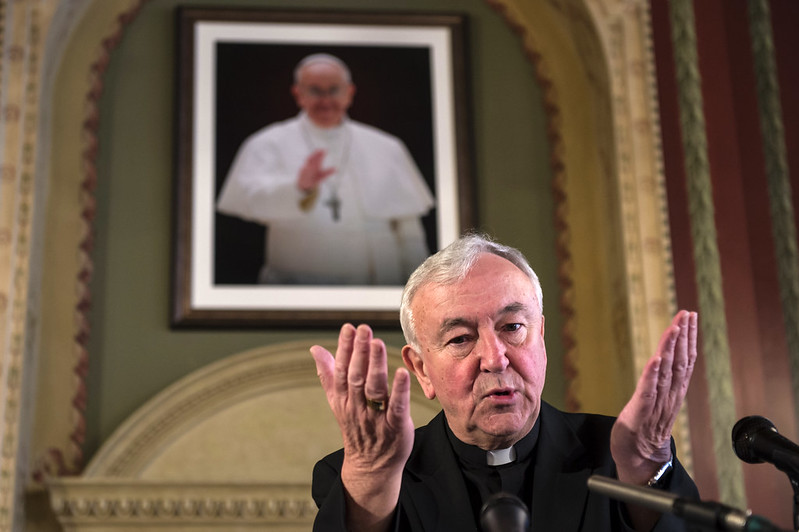 Concerns about how power is exercised in the Catholic Church as well as “the devastating impact of clerical sexual abuse on survivors and within the wider Church” have been acknowledged by the Catholic bishops of England and Wales.

In a reflection on the national synthesis document which collates the submissions of parishes and dioceses, the bishops say: “The voices of those who feel marginalised or unwelcome because of their marital situation, sexual orientation or gender identity have been raised and heard sincerely. Equally, others who feel excluded from the life of the Church, or identify as being on the peripheries, have not been forgotten in our synodal process of encounter.”

The document, titled “Seeking Our Hearts’ Desire”, will with the synthesis go to the European continental synodal gathering planned next March and the process will culminate with the Synod of Bishops in Rome in October 2023.

The bishops say: “Among the good wheat, we know there are weeds too which choke the harvest God intends for all people. For us to reap a good harvest, we know, for example, that we have a duty to defend human life and human rights, to rediscover the central value of marriage and family life, to eliminate injustice and to address the threat of climate catastrophe.

“We know, too, that the reality of warfare, hostility towards refugees and environmental recklessness are among the destructive forces at work in our world.”

The bishops pledge to try and engage with the nine in ten Catholics that attend Sunday Mass but have not yet taken part in any of the synodal process.

“Having heard what has been said so far, we note that some voices may be absent, not least, the distinctive voice of different ethnic communities who enrich many parishes in the Church in England and Wales.”

The recent experience of the pandemic has revealed a “deep yearning for togetherness and connectivity”, the bishops say.

Sarah Adams, from the Clifton diocese and a member of the synthesis committee, said: “At the heart of what we were trying to do was to be truly faithful to what we had received.” She added: “We had to grapple with where were the fruits, where were the jewels, where were the things that were causing people pain.”

Archbishop of Westminster Cardinal Vincent Nichols said the bishops’ reflections paper is not intended as a commentary on the synthesis, which stands on its own feet.

He said: “For the bishops and the life of the Church in England and Wales, these have been really important months.” He said it had become “quite a formidable process” and the bishops had to really “pay attention” to what people were saying. “The most used word is ‘heart’. What we have tried to do is understand the impact of what has gone on in last few months, which is much more to do with the life of the heart that seeks God rather than the propositions of faith. It is much more about an exchange of the heart than it is about a discourse or a public exchange of ideas.”

He said an underlying notion was what Pope Francis has described as the “skill of accompaniment”. Cardinal Nichols said: “We wish to be able to find ways in which nobody walks alone and in which everybody has the capacity to accompany on this journey of faith.”