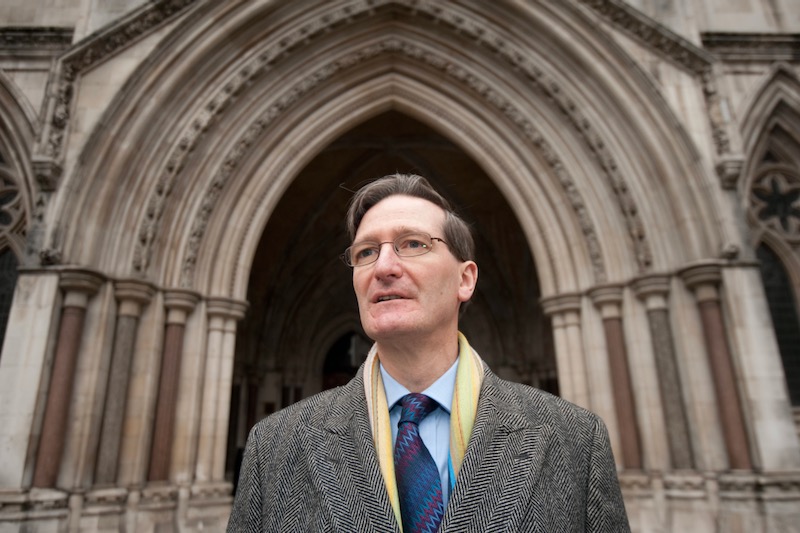 The case, Biden v Texas, represented an effort by Republican-controlled states to force the Biden administration to keep the Trump-era policy. 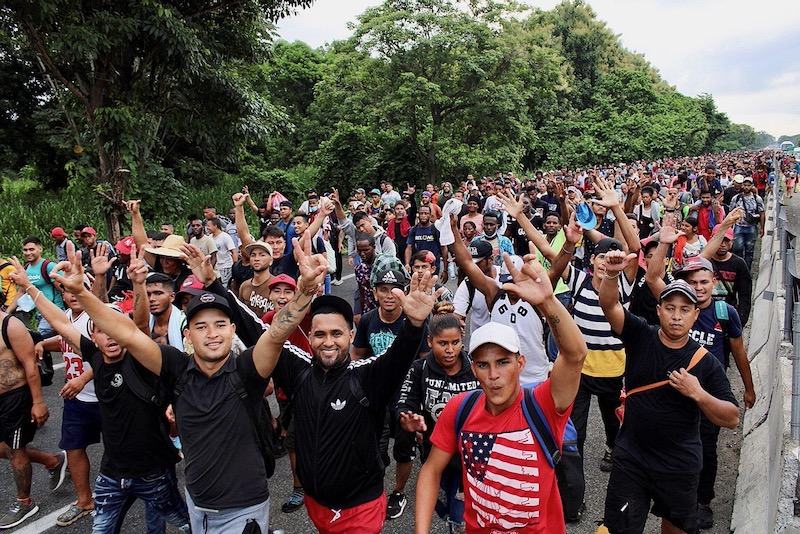 Migrants walk in a caravan after growing impatience of waiting for the humanitarian visa to cross the country to reach the US border, in Tapachula, Mexico July 1.
Reuters / Alamy

The US Supreme Court has ruled that the Biden administration can terminate the “Migrant Protection Protocols” adopted by former President Donald Trump.

That policy required those seeking asylum in the US to “remain in Mexico” until their case could be heard by an immigration court. Some 70,000 asylum seekers were sent back to Mexico since the policy was enacted in 2019, and the Biden administration sought to end the policy as soon as it took office.

The case, Biden v Texas, represented an effort by Republican-controlled states to force the Biden administration to keep the Trump-era policy.

Chief Justice John Roberts, writing for the 5-4 majority, argued that the 1952 Immigration and Nationality Act stated the government “may” require asylum seekers to remain outside the US, but did not require it.

“Today’s decision recognises and preserves the executive branch’s ability to reverse untenable, illegal, and immoral policies, regardless of who is in office,” said Bishop Mario Dorsonville, a Washington auxiliary and chair of the bishops’ committee on migration, in a joint statement with Sister Donna Markham, president of Catholic Charities USA and Anna Gallagher, executive director of the Catholic Legal Immigration Network. “The implementation of MPP has obstructed due process and subjected people to the very dangers that forced them to seek refuge in the United States in the first place. With this ruling, we welcome the end of MPP.

“While this ruling helps pave the way forward, it does not resolve the ongoing challenges at our country’s southwest border. We remain committed to supporting immigration policies that produce more sustainable solutions, respect the God-given dignity of migrants, and better reflect Christ’s call to welcome the stranger.”

The moral need for comprehensive immigration reform was made clear when more than 50 migrants being smuggled in the back of a large truck were found dead from heat stroke outside San Antonio, Texas. That city’s Archbishop Gustavo Garcia-Siller visited the survivors in hospital, asked for prayers for the dead, and called on all “to unite in solidarity, as these brothers and sisters are members of our family”.

The Catholic Church in the US refugees and migrants Catholic news