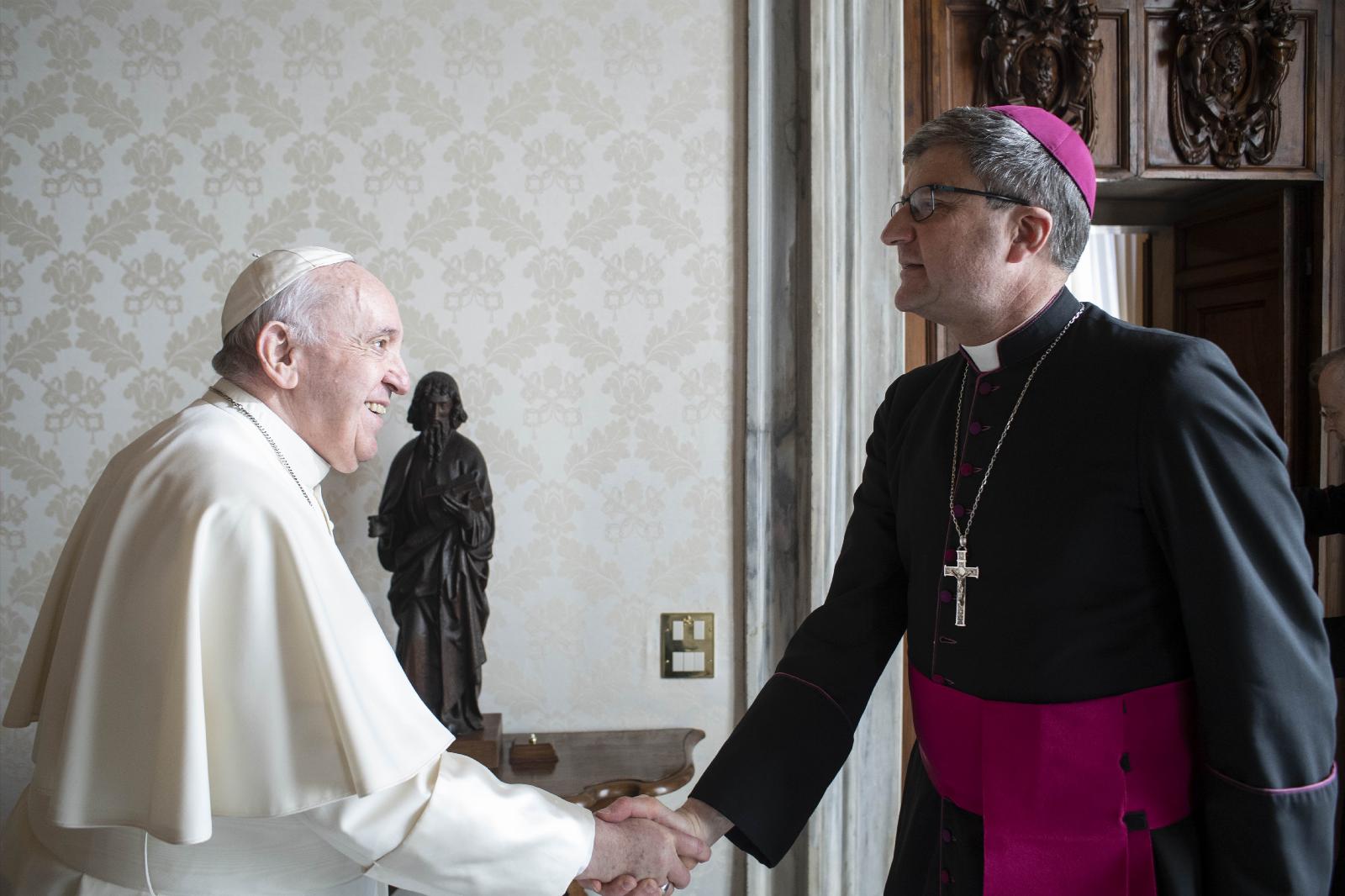 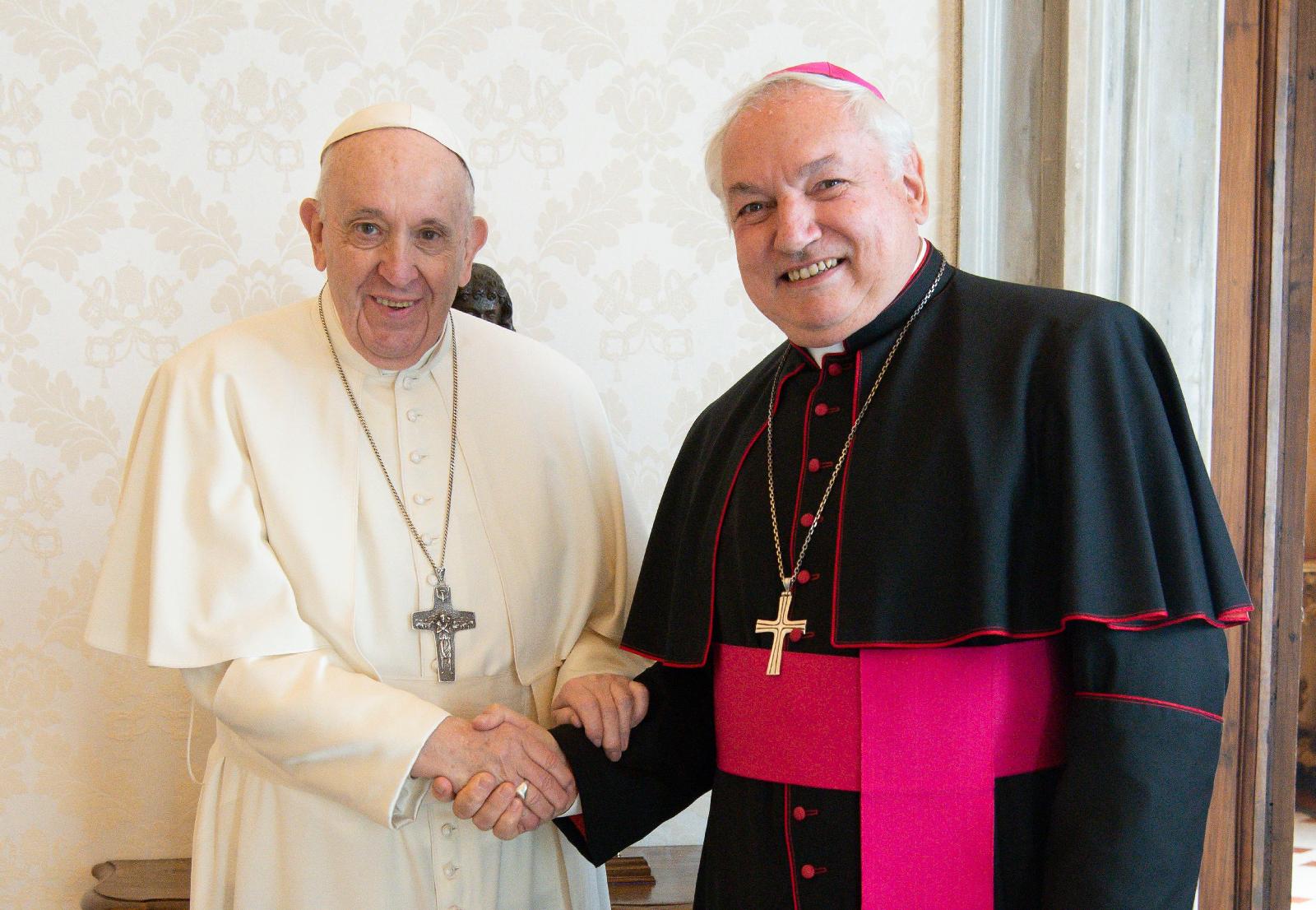 The French diocese of Fréjus-Toulon faces a turbulent period after the Vatican has suspended its ordinations following reports the local bishop has been too welcoming to new ecclesial groups and too lax in accepting candidates for the priesthood.

The diocese along the French Riviera has for years accepted new movements and their seminarians, including from abroad, and even ordaining candidates without seminary training. Some movements have been accused of sexual abuse or authoritarian leadership.

The suspension followed a fact-finding visit by Marseille Archbishop Jean-Marc Aveline, recently named cardinal, another visitation by experts  and consultations with Vatican dicasteries for bishops, religious, clergy and lay people.

On 2 June, the diocese postponed ordinations planned for late June of four intended priests and two deacons. Fréjus-Toulon Bishop Dominique Rey attributed this to “questions … about the restructuring of the seminary and the diocese’s reception policy.”

At a meeting of bishops in Lyon last week, Bishop Rey, the first prelate from the charismatic Emmanuel Community, reportedly told colleagues he was cooperating with Rome.

Complaints about the diocese, known for its unusually high number of vocations, have multiplied in recent years amid accusations of abuse in some communities, ordinations without seminary training and insufficient rigor in selecting seminarians.

Of the four men to be ordained, two are traditionalist Franciscans recently arrived from Italy and one came from a Tridentine Mass group. The fourth, a Latin American who began his studies under a Paraguayan bishop Pope Francis sacked in 2014, is the only one to have attended the local seminary.

“At every ordination, one sees candidates we’ve never seen. They become priests without anyone knowing where they were trained,” one local priest told the daily La Croix.

“A great weakness of our diocese is that we leave unsupervised these fragile priests from dysfunctional communities. One can see the result,” another cleric said.

The diocese, which has long promoted the “new evangelisation” dear to the late Saint Pope John Paul II, has about 20 new communities.

Seminary director Fr Benoît Moradei up to a third of his students were traditionalist, the others being charismatics and average seminarians, and all prayed and worked together.

On 10 June, Bishop Rey withdrew the status of “association of the faithful” from the Monastery of Saint Benedict, led by the traditionalist Australian monk Alcuin Reid, and its permission for an oratory. Bishop Rey suspended Reid from celebrating the sacraments after the monk refused to say who had secretly ordained him in April.