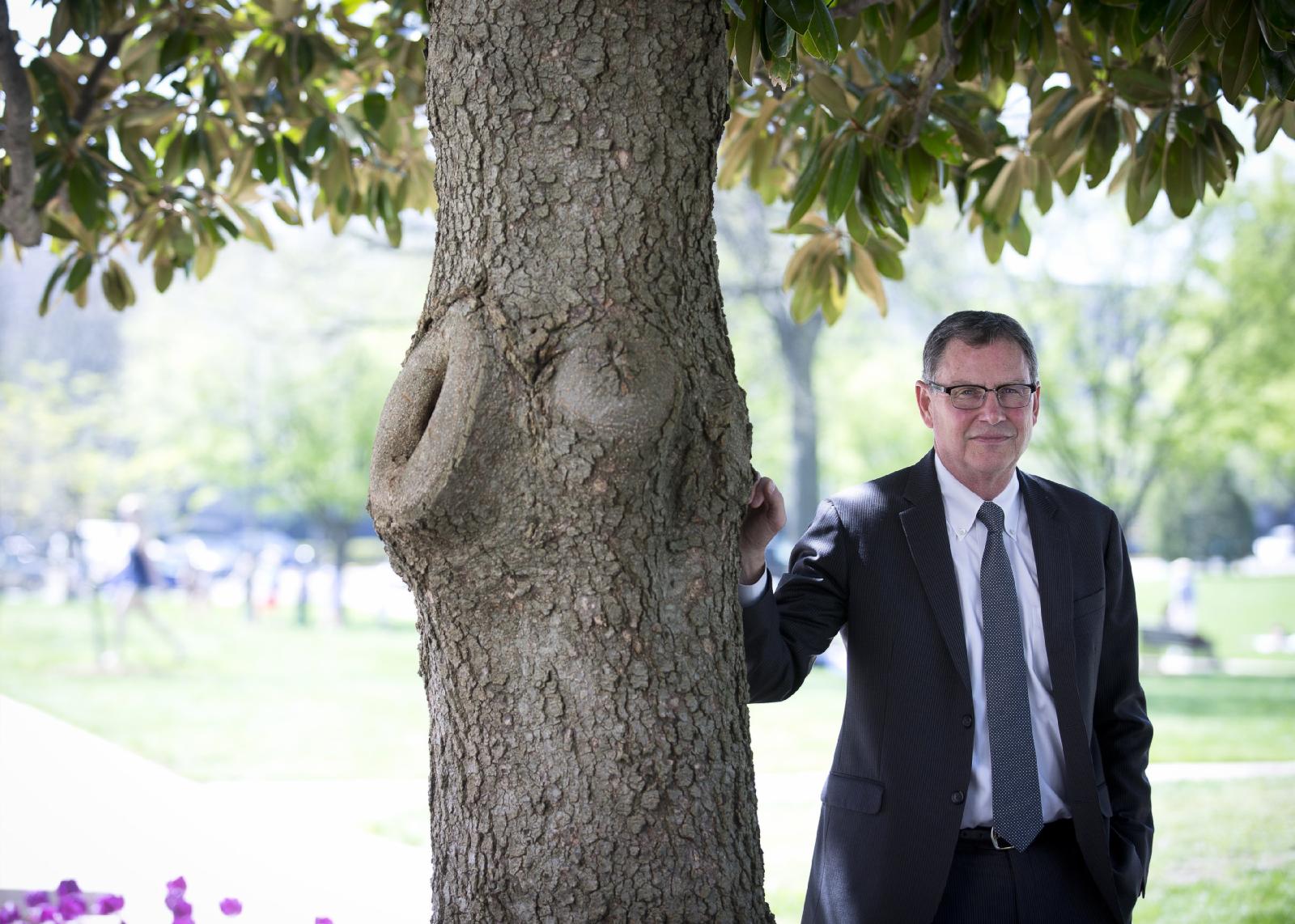 Bishop deprives school of right to call itself Catholic

Efforts by Bishop Robert McManus of Worcester, Massachusetts to convince administrators at a Catholic school to take down the gay pride and Back Lives Matter flags they were flying in front of the school building failed, and McManus issued an edict depriving the school of the right to call itself “Catholic” and forbidding the celebration of Mass, sacraments or sacramentals at the school.

“The Nativity School of Worcester is prohibited from this time forward from identifying itself as a ‘Catholic’ school and may no longer use the title ‘Catholic’ to describe itself;” the edict stated.

McManus’s edict cited a May 4 open letter he published in which he said, “these symbols (flags) embody specific agendas or ideologies (that) contradict Catholic social and moral teaching.” He stated that the gay pride flag “represents support of gay marriage and actively living a LGBTQ+ lifestyle.”

Regarding the Black Lives Matter flag, McManus acknowledged the moral truth the flag represents: “The Catholic Church teaches that all life is sacred and the Church certainly stands unequivocally behind the phrase “black lives matter” and strongly affirms that all lives matter.” But he added, “However, the ‘Black Lives Matter’ movement has co-opted the phrase and promotes a platform that directly contradicts Catholic social teaching on the importance and role of the nuclear family and seeks to disrupt the family structure in clear opposition to the teachings of the Catholic Church.”

The school’s president, Thomas McKenney, posted a statement on the school’s website indicating their intention to appeal the bishop’s decision and that the flags would remain flying “to give visible witness to the school's solidarity with our students, families, and their communities.” McKenney indicated that it was the students themselves, most of whom are Black and Hispanic, who wanted to fly the flags at the school. “These flags simply state that all are welcome at Nativity and this value of inclusion is rooted in Catholic teaching,” he said.

McManus, however, insisted that continuing to fly the flags despite his insistence that the school stop, only sent a “mixed, confusing and scandalous message to the public about the Church's stance on these important moral and social issues.”