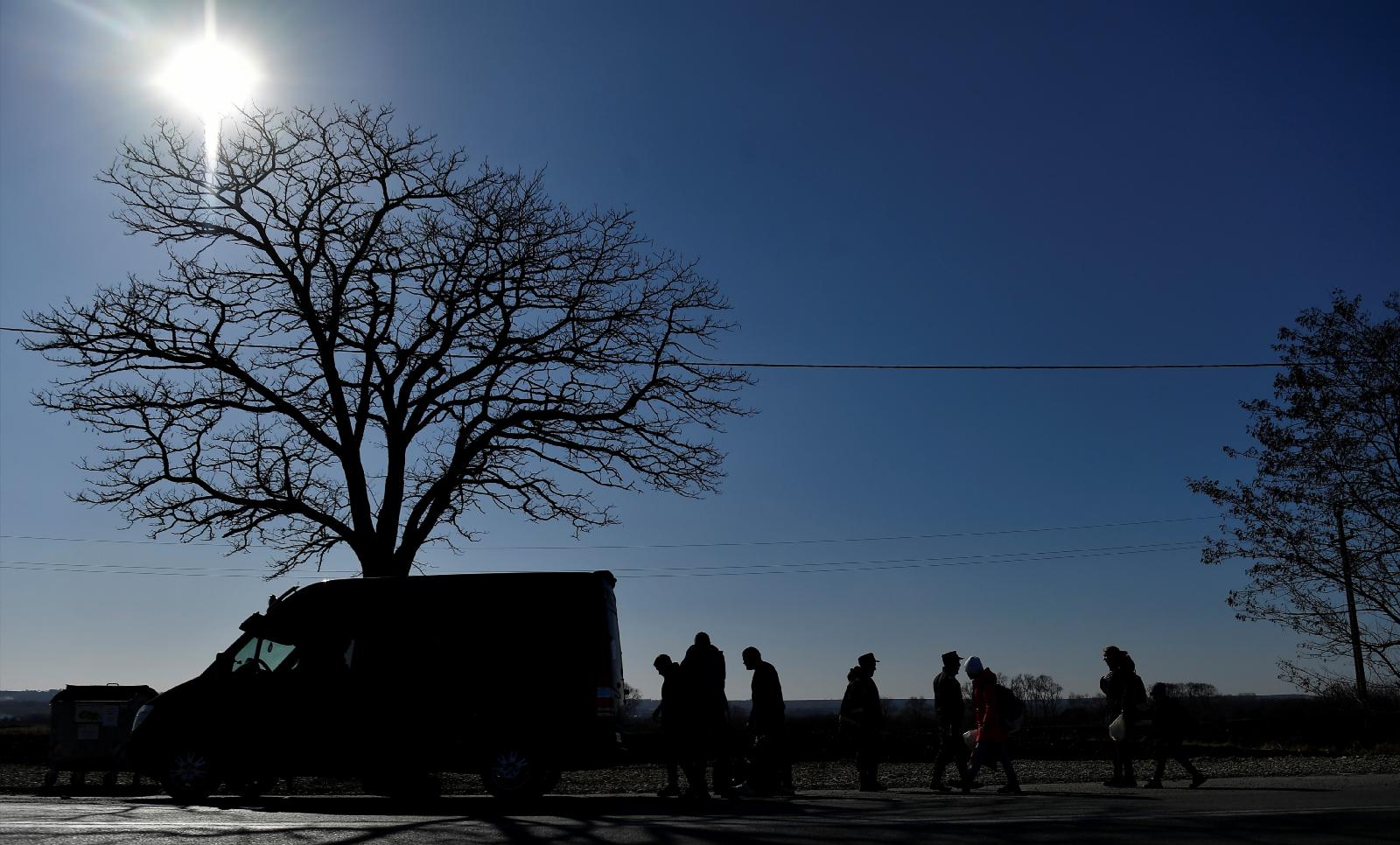 Prayers for asylum seekers and others during Refugee Week 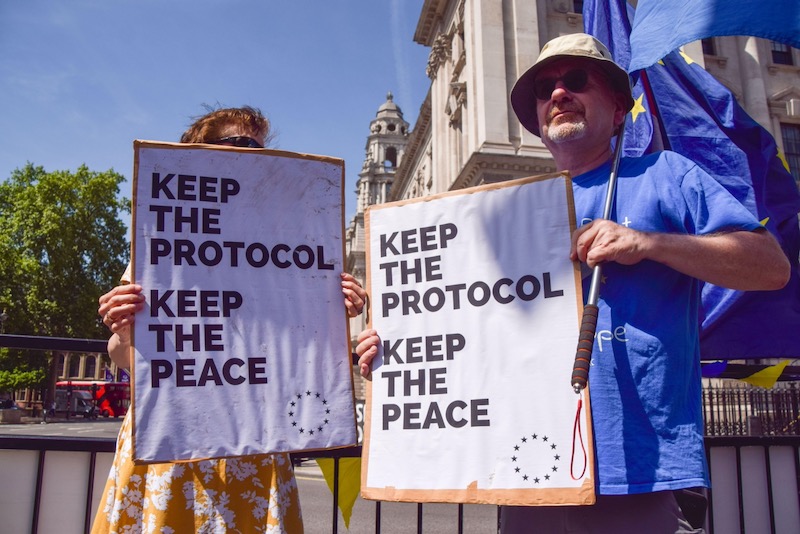 The Irish Bishops have called on Northern Ireland’s political leaders to establish a “functioning, effective and stable” assembly and executive so that the “major economic and social problems” negatively impacting people, especially the most vulnerable, can be addressed.

In a statement following their summer meeting in Maynooth, members of the bishops’ conference said the daily reality for people and communities in Northern Ireland is that “help is required urgently” to deal with the cost-of-living crisis, the crisis in the health service, to protect peace and to serve the common good.

They warned that recent developments regarding the Northern Ireland Protocol have the potential to undermine trust in the political process and threaten the economic wellbeing of the region.

Northern Ireland’s assembly and executive remain suspended as the largest unionist party, the DUP, has refused to facilitate a return of power-sharing until significant concessions are agreed between the UK and the European Union over the Protocol.

“We urge political leaders once again to recognise that resolution is best found through negotiation, and the active engagement between the United Kingdom Government and the European Union, serving and promoting peace and stability,” the bishops said.

Ahead of the Assembly elections in May, Northern Ireland’s catholic bishops said that a functioning and stable executive and assembly would provide the “most stable space to work through the important issues of reconciliation, legacy and our constitutional future.”

Elsewhere in their statement the bishops expressed their concern about reports of conditions that some Ukrainian and other refugees are experiencing in Ireland.

They said it was incumbent on civil authorities – North and South of the border – to assist those who have experienced hardship and displacement, and this should include cross-border cooperation on the island of Ireland.

“As a Church, we are working to improve the quality of life, and to uphold the dignity, of those who have come to our country for refuge.”