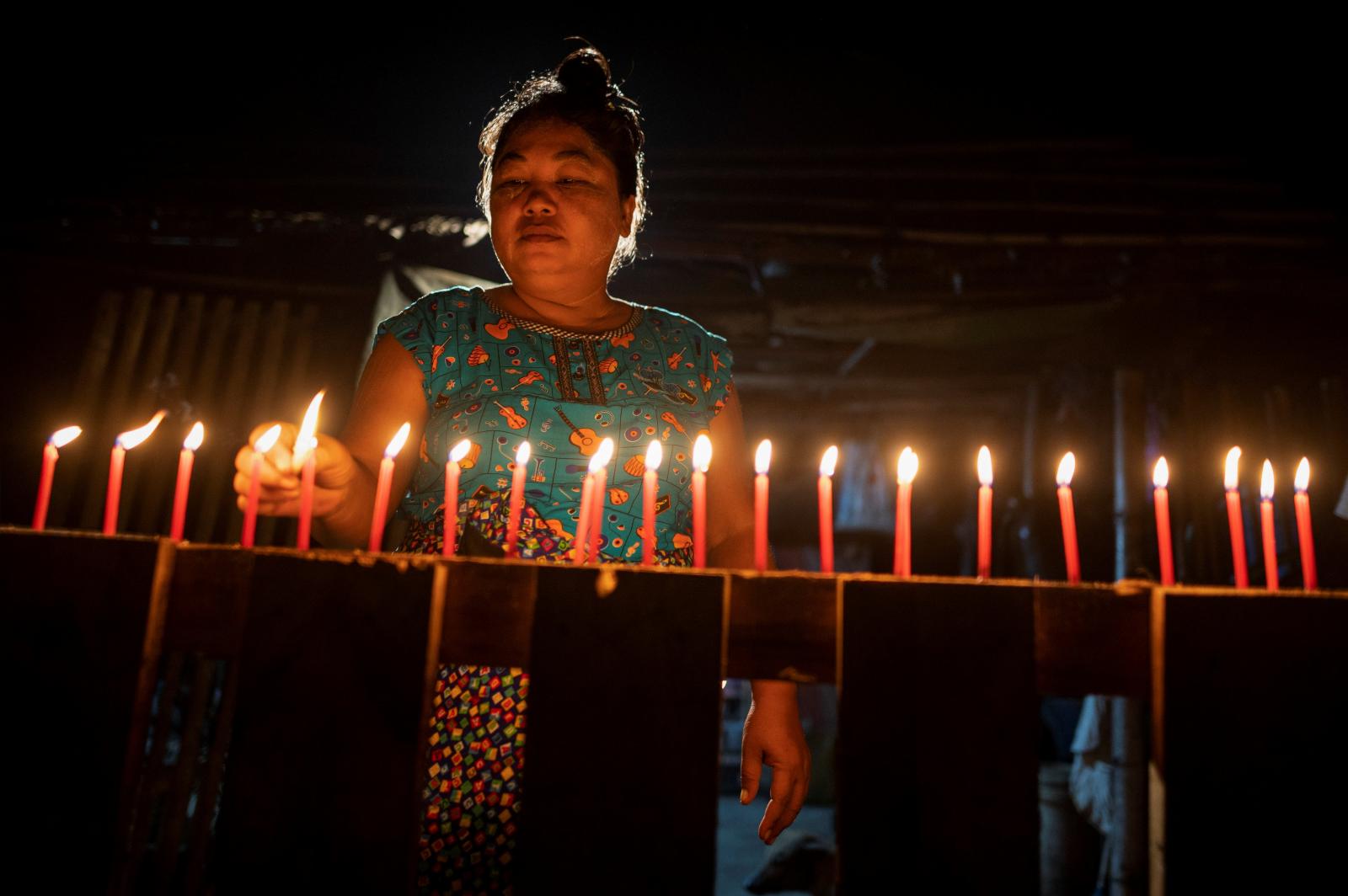 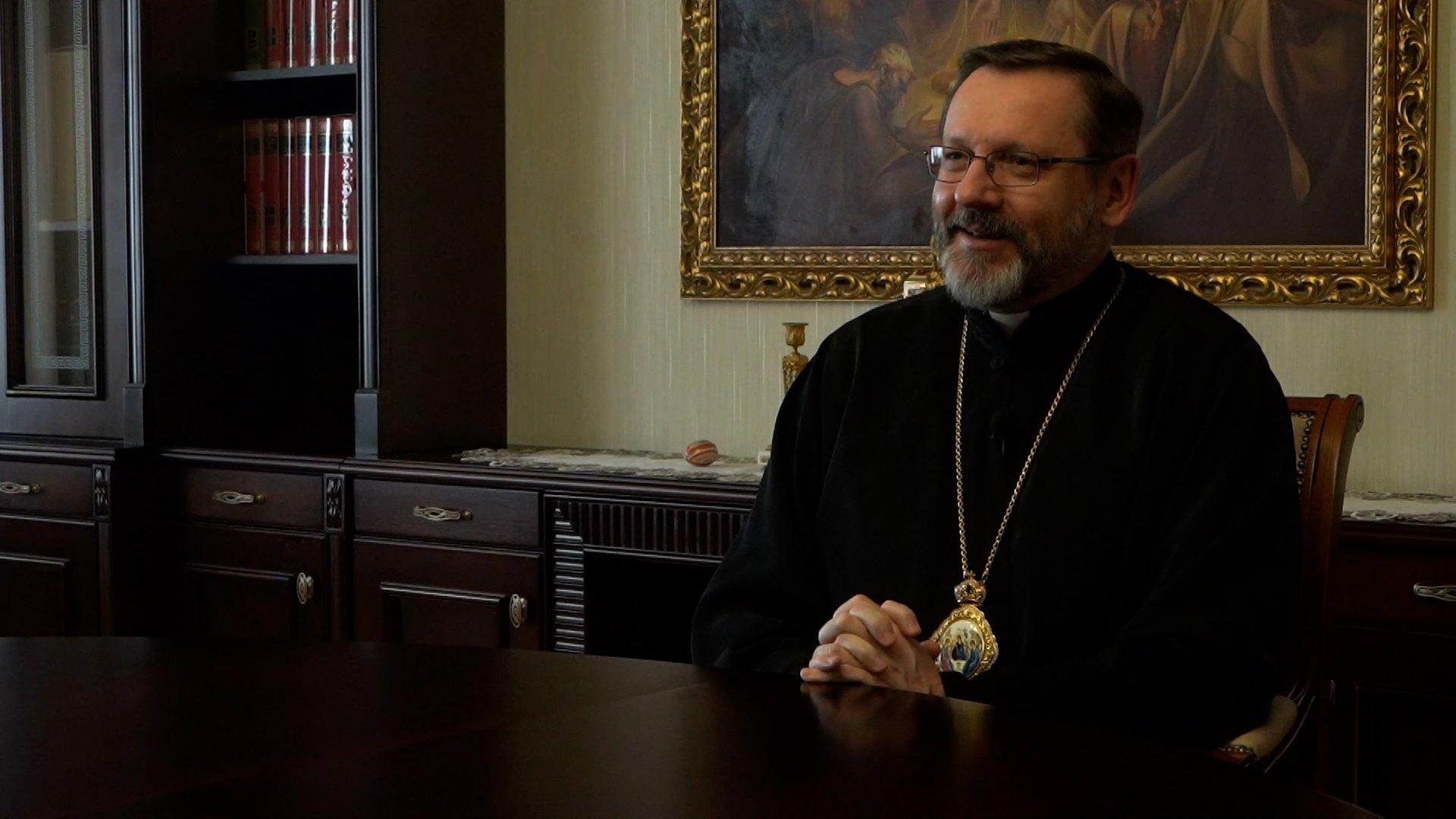 The head of the Ukrainian Catholic Church has urged foreign governments and firms not to profit from the plunder of his country.

“There’s no doubt the war started by Russia against Ukraine is colonial in nature – they are again trying to make Ukraine a colony in very heart of Europe,” said Archbishop Sviatoslav Shevchuk of Kyiv-Halych.

In the latest of many daily addresses, Archbishop Shevchuk said the fate of civilians in Russian-occupied areas was “tragic and deteriorating”, adding that those “in the clutches of the enemy” had no hope of help other than from God and “the Christian conscience of people of goodwill”.

Meanwhile, the head of Ukraine's independent Orthodox Church, the PCU, said citizens were “gradually uniting” as more Orthodox communities left the Russian Moscow Patriarchate's jurisdiction, adding that he believed a single Ukrainian Orthodox Church was now “only a matter of time”.

Metropolitan Epiphany (Dumenko) told Ukraine's New Voice agency on Sunday: “We are ready to start a dialogue and write the latest church history together, but we must also admit our mistakes and rethink what has been done. Commissions will decide who to accept and who not to accept”.

The messages were published as savage fighting continued for control of the key eastern city of Severodonetsk and President Volodymyr Zelenskyy accused Russia of firing 2,600 cruise missiles against his country since its 24 February invasion, also appealing for modern air defence systems.

Speculation continued over the surprise 7 June demotion of Metropolitan Hilarion Alfeyev, the Russian Orthodox Church's foreign relations spokesman, after 13 years in office. In an emotional farewell address on Sunday in his Mother of God church, the 55-year-old metropolitan said the life of all clergy included “ups and downs” and “promotions and demotions”, adding that he had been told during talks last week with Patriarch Kirill that his sudden departure was “not associated with any shortcomings” in church institutions under his direction.

“Many people are asking me why and for what reason – and I will not go into detail now since I myself do not know many details”, Hilarion told his Moscow congregation, according to the Tass news agency. “It was said only that this was required by the current socio-political situation. The road had made a very sharp turn – I didn't fit in and I ended up on the side of the road. But that's better than if I had driven into a ditch, with my car rolling over and exploding.”

Hilarion was replaced as foreign relations head by Metropolitan Anthony (Sevryuk) of Korsun and Western Europe. Church sources said it was likely his new appointment as bishop for Hungary, in charge of just 15 Orthodox clergy, had been ordered by the Kremlin because of his lack of outspoken support for the Ukraine war.

In his Angelus message on Sunday, the Pope said the suffering of Ukrainians “afflicted by war” remained vivid in his heart. Media reports said the Ukraine war had dominated a weekend meeting in Tirana of secretary-generals from Europe's Bishops’ Conferences, as well as Vatican talks between Francis, who last week postponed a possible Ukraine visit because of ill health, and the European Commission's president, Ursula Von Der Leyen.

In an address on Sunday at Moscow's Trinity-Sergius monastery, Patriarch Kirill said “external forces” were “persistently trying to break the unity of Russia, sow hatred and enmity between brothers, devalue historical memory, and cancel our common spiritual and cultural heritage”.

“As long as there is a single Russian Orthodox Church, uniting Russia, Ukraine, Belarus and other countries in its canonical sphere, there is still hope that a terrible internecine war will not destroy Russia as a historical and spiritual phenomenon,” added the Patriarch, whose text was published on the Moscow Patriarchate's website.