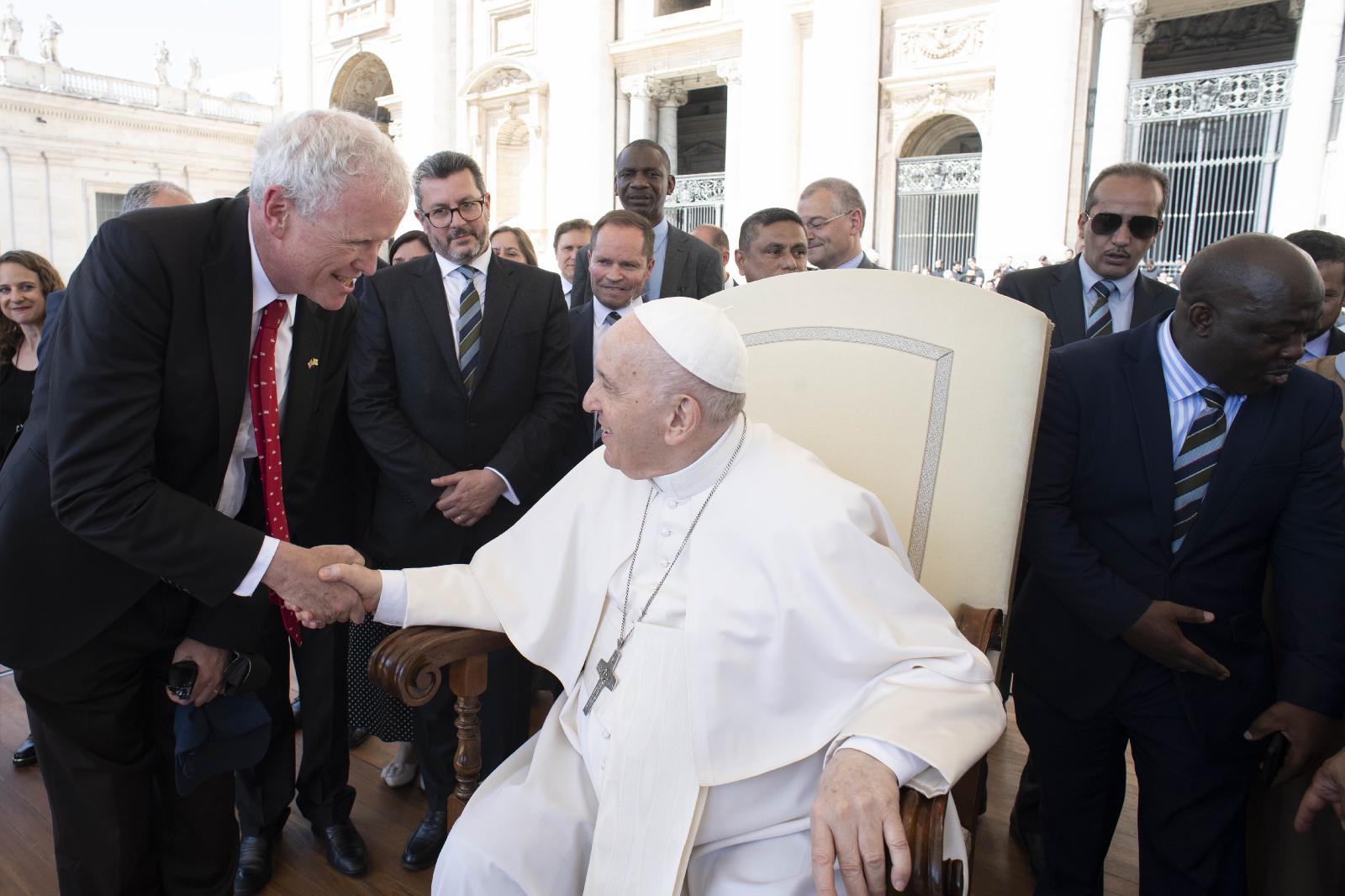 Tao Qazi buried his trauma until he watched the US film Spotlight about the cover-up of abuse by Catholic priests. 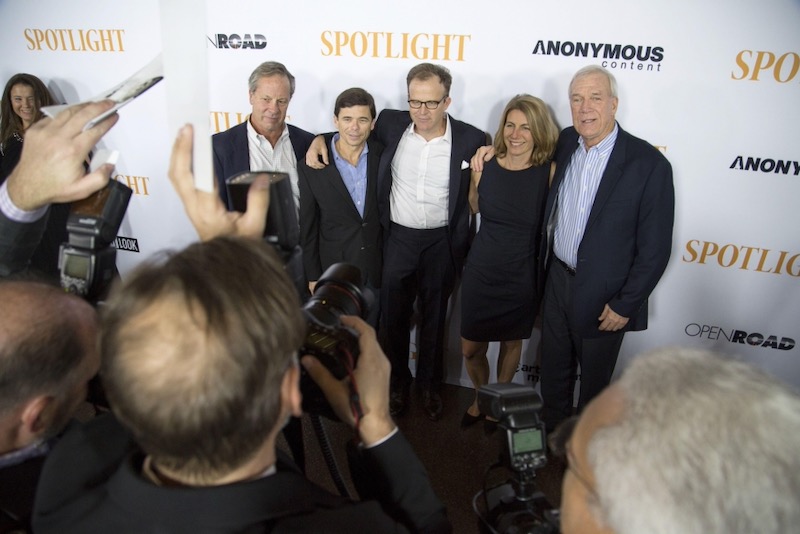 A Catholic priest has been sentenced to ten years in jail for raping a child.

Fr Anthony White was sentenced to ten and half years imprisonment by Hove Crown Court last week for sexual assault and two offences of indecent assault of a 15-year-old boy. The incidents took place between 1992 and 1993 when White, now 64, was an assistant priest at St John’s Church, Horsham, West Sussex.

The crimes came to light when the victim came forward in 2020. Last week, Tao Qazi, who has waived his right to anonymity, told The Tablet that his life had been ruined by White’s attacks and that he buried his trauma until he watched the US film Spotlight about the cover-up of abuse by Catholic priests in Boston.

“At the end of the film they showed all the names of the priests who had done these things and it just made me so angry,” he said. “I knew I had to do something”.

Qazi then approached a lawyer for help and his original intention was to seek redress through the civil courts. But when his lawyer approached Arundel and Brighton Diocese, it informed the police. The Church’s policy is now always to report allegations of abuse, including historical ones, to the police.

According to Qazi, White targeted him after he had been caught stealing £5 from the collection plate and his mother, a devout Catholic, agreed with White that he should be punished by doing odd jobs around his house.

“I had been brought up a Catholic and had been taught that priests were the most trustworthy people. I had been an altar boy since the age of six and nothing happened with any other priests so I did not suspect any trouble”.

Qazi endured several sexual attacks over the course of three months at the hands of White who also plied him with drink, while at other times he was verbally abused and punched. His situation was made all the more traumatic by his mother refusing to believe that a priest could commit such crimes.

“I was bleeding through my trousers so she could see what had happened but she just said I should go back each week. Each time I went he would lock the door so I couldn’t escape”.

The assaults came to an end after Qazi ran away from home and when he returned he did not have to attend White’s house. But the experience ruined his life, he said, and he tried to forget the trauma by becoming addicted to drink, drugs and gambling, as well as making several suicide attempts.

Qazi now says that he is pleased that he came forward to report White, although the trial has retraumatised him. “It was the right thing to do but it was also very difficult. You assume a priest is not going to lie but he pleaded not guilty which meant I had to go through the trial and give evidence. That made me suffer even more”.

Qazi also says that at first he was angry when the diocese went to the police but “now I see it was the right thing to do”.

Anthony White’s parish was informed of the allegation against him, and his immediate removal from public ministry, in March 2020 with the wider diocesan community informed verbally 2/3 April 2022, immediately after Anthony White was found guilty.

A statement read by parish priests on behalf of Bishop Richard Moth said that he apologised for White’s actions and that he recognised “the hurt that has been caused to all involved in the case”. White was removed from ministry immediately the allegations were made. Moth repeated his apology after White was jailed last week.

A spokeswoman for Arundel and Brighton diocese said: “The reporting of all allegations of abuse to the police is a national policy – and one we follow absolutely.” She refused to comment on claims that other complainants have come forward regarding White “because this would be a breach of confidentiality and data protection legislation”.
Sussex Police have also been asked for comment.
Back to articles
Back to articles