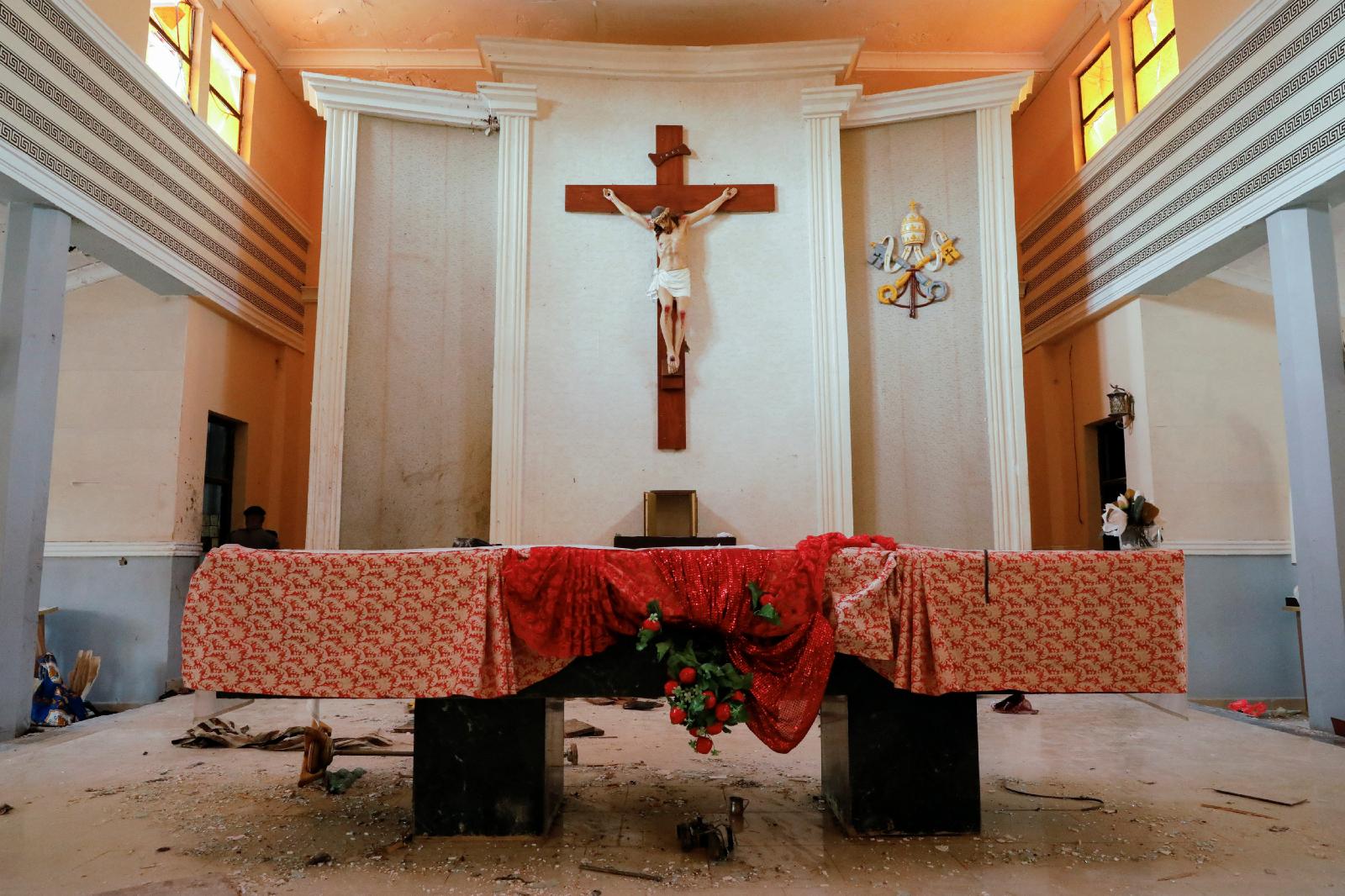 Portugal's parliament approved an assisted dying bill on 9 May, prompting criticism from an inter-faith group on health issues. 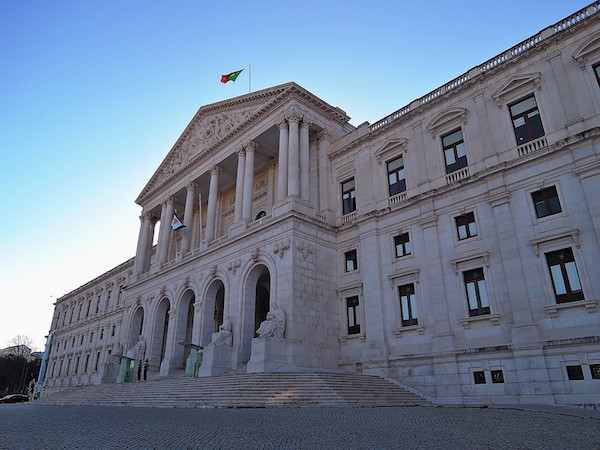 The Palácio de São Bento in Lisbon, the seat of the Portuguese parliament which passed a bill to legalise euthanasia for the fourth time in the past four years.
Vladimir Varfolomeev/Flickr | Creative Commons

An inter-religious task force that coordinates common approaches to health issues in Portugal has criticised politicians' obsession with euthanasia, following the Portuguese parliament’s vote to legalise the practice on 9 May.

“We take note of parliament’s obsession with euthanasia and assisted suicide. It seems to be the only answer that society, through its elected representatives, has to offer patients experiencing severe suffering,” says the task force, which includes representatives from Catholic, Protestant and Orthodox Churches, as well as Muslims, Jews, Hindus, Buddhists and Mormons.

Arguing that the promotion of euthanasia will only exacerbate the loneliness and isolation of those who are experiencing suffering, the taskforce says that the legalisation of these practices will encourage the rise of a “culture of death” and will put pressure on those who are ill to choose death so as not to be a burden on their families and loved ones.

Following this approval, the four draft laws must now be streamlined into one by a committee, and then voted on again point by point. If approved, the final bill will be sent to the president for ratification, but considering recent history, he will almost certainly send it to be examined by the constitutional court.

If approved by the court, the president will then have to decide if he signs it into law, or vetoes it. He can only veto a law once, and must ratify it if parliament approves it a second time, unchanged.

Preceding the debate in parliament, several experts and organisations were called upon to give their opinion on the proposals. As they had done on all previous occasions, the doctors’, nurses’ and lawyers’ guilds, as well as the National Ethics Committee, unanimously expressed their opposition to legalising euthanasia or assisted suicide in any form.