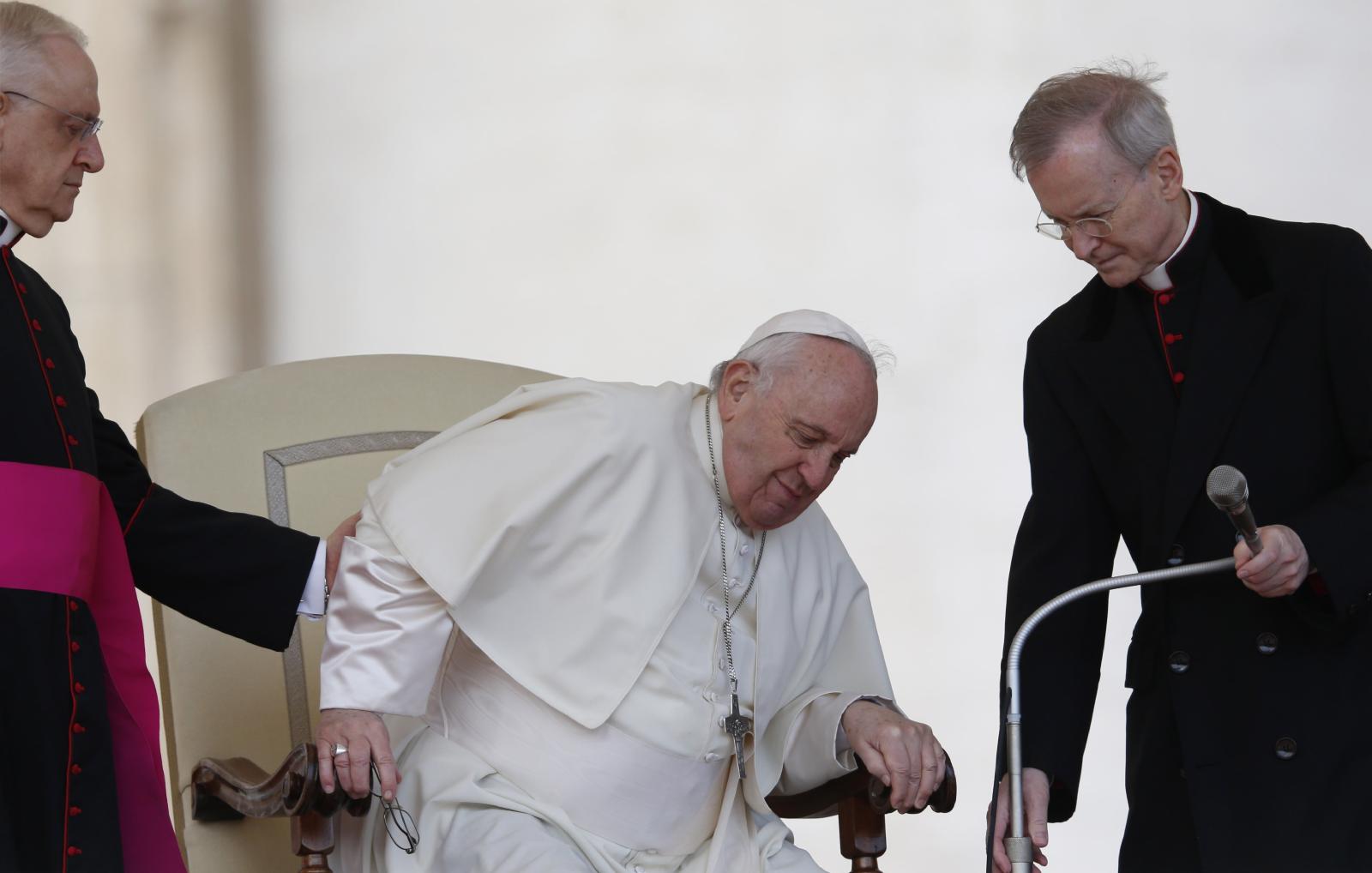 Divers explore the wreckage of James II's ship – and reputation

The wreck of the Gloucester has been called “the single most significant discovery since the raising of the Mary Rose in 1982”. 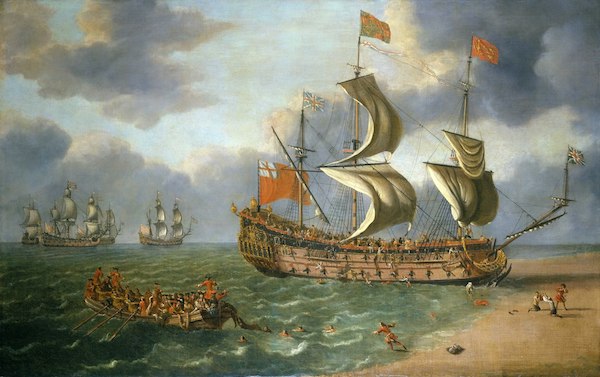 The Wreck of the Gloucester of Yarmouth, 6 May 1682, by Johan Danckerts.
Royal Museums Greenwich | Creative Commons

Maritime archaeologists have announced the discovery of the wreck of the Gloucester, a warship which sank in 1682 while carrying the future James II, England’s last Catholic monarch, whose escape from the disaster remains fraught with controversy.

The wreck, 28 miles off the coast of Great Yarmouth, was described by Professor Claire Jowitt of the University of East Anglia as “the single most significant discovery since the raising of the Mary Rose in 1982”.

Divers Julian and Lincoln Barnwell found the wreck buried in the seabed in 2007, but the discovery was not made public to protect it from theft. The ship’s bell was raised in 2012, confirming its identity, and other artefacts include navigational equipment and wine bottles – although no human remains have been found.

“Because she sank in 45 minutes, upright, very quick, it’s going to be a very artefact-rich site,” Lincoln Barnwell told the BBC.

The Gloucester, a 54-gun ship launched under Cromwell's Protectorate, was part of a flotilla sailing from Scotland to London carrying James, Duke of York, the brother and heir of Charles II. It ran aground in sands off the Norfolk coast and sank with most of those onboard, a tragedy witnessed by the diarist Samuel Pepys who was traveling in another ship.

The flotilla was intended to signal James’s triumphant return to public life, having been forced to leave London following the Exclusion Crisis of 1679, when Parliament attempted to deny his right of succession on the grounds of his Catholicism (he had converted in 1668). The “Popish Plot”, a fictitious Catholic conspiracy to kill Charles II fabricated by Titus Oates, had fomented widespread anti-Catholic hysteria and made James’s presence impolitic for the king.

His return to the capital by ship, intended to remind the public of his former popularity as Lord High Admiral of the Fleet, turned tragic when the Gloucester struck a sandbank, and proved disastrous for his reputation. Opponents alleged that he had insisted that his dogs – and his attendant priests – disembark before other passengers and crew, of whom between 130 and 250 drowned. He accepted no responsibility for the tragedy.

Although James did accede the throne in 1685, he was deposed three years later amid Protestant claims of Catholic “tyranny”.

Many of the artefacts will go on display in the Norwich Castle Museum next year, while an accompanying research project will examine the circumstances of the tragedy and the mystery which still enshrouds James's role in it.